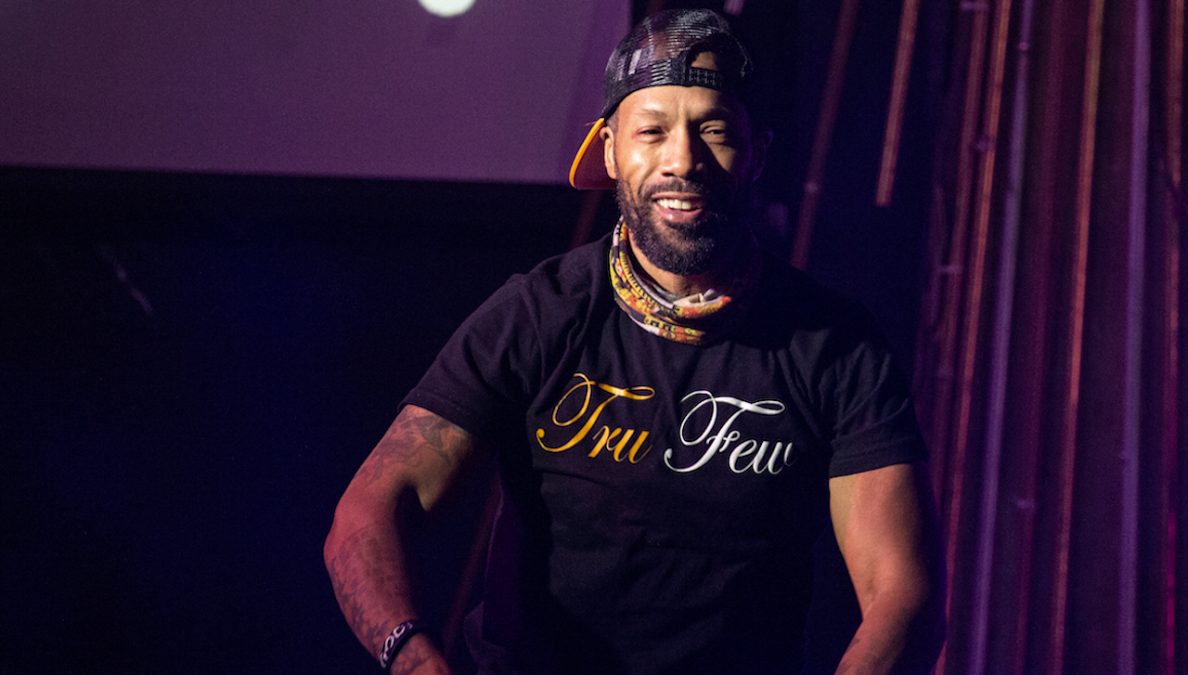 Redman Shares Throwback Pics In Tribute To ‘Cuzzo’ Tame One

Redman has shared a throwback post dedicated to his blood cousin Tame One, who passed away earlier this week.

The passing of the Artifacts rapper on Monday (November 7) was initially confirmed by Rah Digga, who posted an emotional shout-out and offered her condolences on Instagram.

As tributes poured in for the 52-year-old, Redman took a moment to shout out his “cuzzo” with a carousel of photos of the two family members relaxing together. “REST IN POWER CUZZO,” Redman wrote. ‘1970-2022. Rahem Brown ‘TAME ONE ‘ Photos By Chimodu. Rest in Power!”

Among the other rap legends to share their condolences was Statik Selektah, who praised the Artifacts for keeping the art form of graffiti alive.

“If you ever tagged your name with a magnum marker then you were connected to what Artifacts is to us,” his post read. “Tame One r.i.p.”

“RIP my big bro and hometown hero Tame One @tamerdizzle of the mighty Artifacts / Boom Skwad,” he wrote on Instagram. “He and @____.senseifromnj were the first 2 signed artists to ever rhyme on something of mine back in the Pipeline nightclub days in Newark thanks to @maliqmania and @black45nj_ , along with the Outsidaz shortly after that.

“That happening gave me the confidence and belief that I could possibly do this music thing for real. Fast forward almost 30 years later and I’m proud to call him a friend as well as still be fan.”

The Artifacts were formed in Newark, New Jersey and consisted of Tame One, El Da Sensei and DJ Kaos. Also known as “The Brick City Kids,” the trio dropped their debut Between a Rock and a Hard Place on October 25, 1994.

Artifacts' El Da Sensei Mourns Death Of Tame One: 'I Will Continue The Legacy'

The project was critically acclaimed for its b-boy and graffiti motifs and Artifacts followed it up with their sophomore project, That’s Them, on April 15, 1997. The group split up soon after its release.

In better news, Redman finally began the rollout for his highly anticipated project Muddy Waters 2 over the summer, dropping first single “So Cool” in July. The project would serve as the long-awaited sequel to his 1996 album Muddy Waters. No release date has yet been announced.