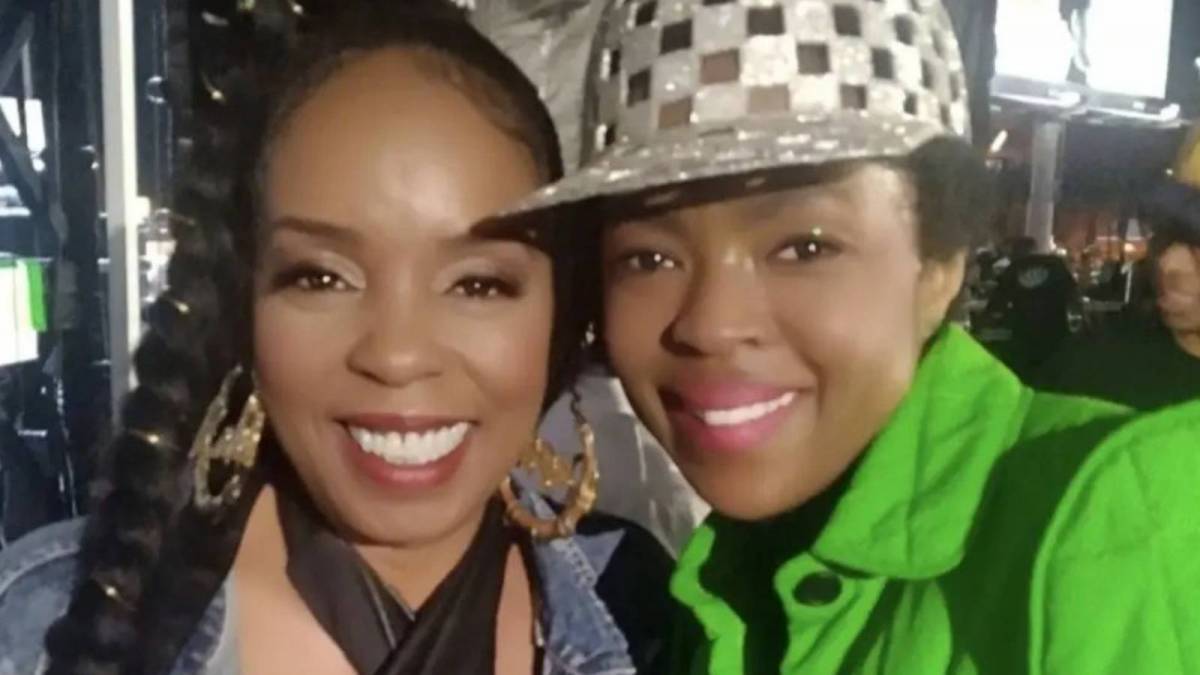 The Fugees’ Lauryn Hill, Wyclef Jean and Pras released their magnum opus The Score in 1996. The 13-track album featured the single “Cowboys” with guest contributions from the Outsidaz — Rah Digga, Young Zee and Pacewon — and John Forté.

On Saturday (May 15), the whole gang got back together for the Lovers & Friends music festival in Las Vegas, where Ms. Hill was headlining both weekend dates. Backstage, Wyclef, Lauryn Hill, Pras, Rah Digga, Young Zee, Pace Won and Forté were filmed rehearsing “Cowboys” shortly before they took the stage to perform it for the massive crowd that had gathered at the Lovers Stage.

Speaking to HipHopDX, Rah Digga explained how the entire performance came together in less than a week.

“Lauryn’s people reached out to us about the festival,” she said. “We said, ‘Yeah, let’s go!’ And just like that, our flights were booked, our hotels were booked and we spent the weekend out there. We did both shows. The video I posted was literally us just rehearsing for the first time, just making sure we knew the words. We had to figure out what we were going to do.”

The spirited reunion marked the first time in decades the Fugees, Outsidaz and John Forté had been together in the same room, making it a special occasion for everyone involved.

“I’m with the Outsidaz all the time, but I haven’t seen Lauryn since 2020 when she performed in New Jersey and prior to that, it was years and years and years,” she said. “Clef, the same thing. I’m on his [2003] album Next Generation, and that was the last time I actively worked with them. This is the first time ever in history I feel like we performed it onstage. Maybe over 25 years ago when The Score first came out, but that’s it.

“But it was dope. It was good seeing Lauryn and chopping it up with her. I think the energy was good to see with L Boogie. We love Ms. Hill. But we love love L. Boogie. It was a nostalgic moment for everybody. We haven’t rocked like this since we were kids. It was a nice back to basics moment, if you will.”

Although Rah Digga has been performing for over 30 years, she admitted she was a little nervous before taking the Lovers & Friends stage with her longtime collaborators.

“I was like, ‘Holy shit, we about to do ‘Cowboys!'” she said. “Summertime is littered with festivals and normal spot dates, so I was trying to treat it like another day at the job so I wasn’t bugging out too much. But I got butterflies. It was a good thing, though. It was inspirational for everybody across the board.”

So inspirational, in fact, Rah Digga hinted there’s likely more on the horizon from the Fugees and Outsidaz in the near future.

“There’s murmurs Ms. Hill will be doing this more often, so don’t be surprised if you see the Outsidaz onstage with the Fugees again,” she said. “They were planning to do a Fugees reunion tour last year, so her team has been reaching out for awhile. She’s been planning to surprise the world with ‘Cowboys’ for a minute.”

The Fugees were originally planning to go on a reunion tour to celebrate the 25th anniversary of The Score but were forced to cancel due to the COVID-19 pandemic. Meanwhile, Rah Digga has been busy shooting an independent film called Stars and pumping out guests verses. Most recently, she contributed to Young Zee’s Scumbag EP on the song “Tonight,” which provided another opportunity to reunite with her Outsidaz family. 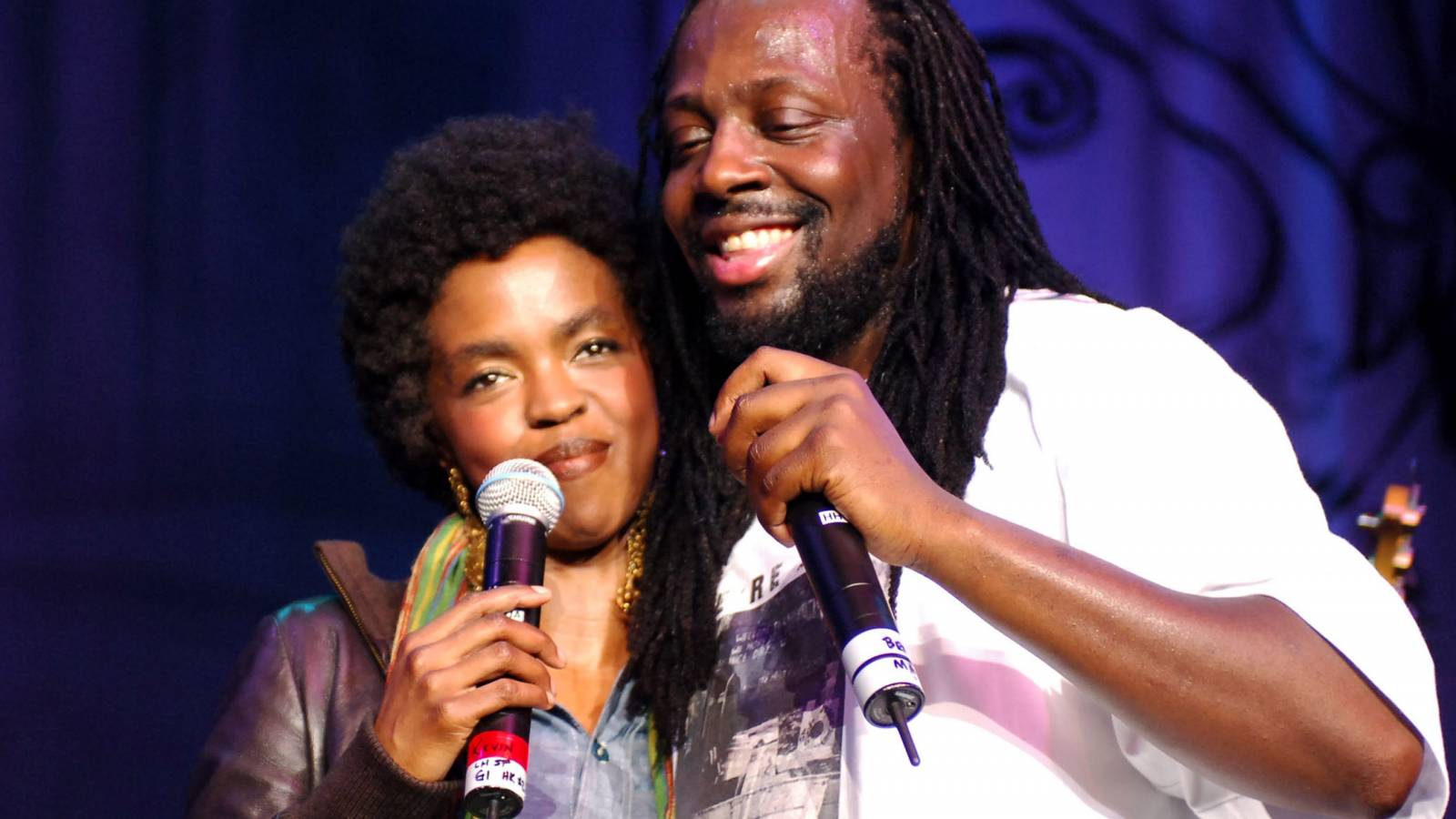 “I am taking beats,” she said. “I would be lying if I said, ‘Rah Digga album coming soon,’ but I’m working on some things. I’ll probably release a couple of EPs. I like this seven-track album thing people are doing. Nas and Pusha T have inspired me, too.

“Like, let me remind folks that I can kick everybody’s ass on the mic. I’m feeling the vibe. I’m trying to do a lot of stuff behind the scenes. I want to executive produce music and shows. That’s the thing, I do tons of features. If I could just hunker down and focus on my own projects, shit.”

To keep up with everything Rah Digga, head here and find the Young Zee EP here.