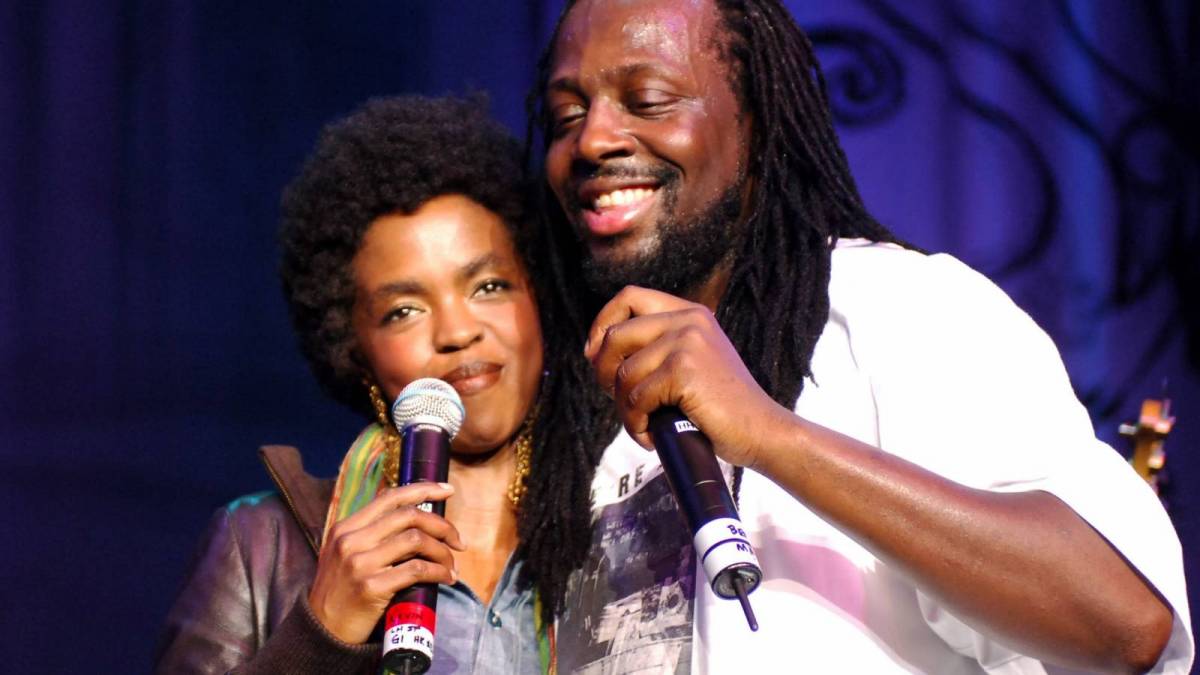 Hip Hop fans awoke to the unexpected news Wyclef Jean, Ms. Lauryn Hill and Pras — collectively known as the Fugees — had put their differences aside and reunited for an upcoming tour to celebrate the 25th anniversary of The Score.

But it was a long road to get to this point. The celebrated trio went their separate ways in 1997 after Wyclef and Hill admittedly had an affair while he was married to designer Marie Claudinette.

According to Jean’s autobiography Purpose, Hill also lied about the paternity of her son Zion and led him to think the child was his, when it reality the baby belonged to Bob Marley’s son Rohan.

“In that moment something died between us,” Wyclef wrote at the time. “I was married and Lauryn and I were having an affair, but she led me to believe that the baby was mine, and I couldn’t forgive that … She could no longer be my muse. Our love spell was broken.”

In a statement to HipHopDX, Hill alluded to the healing that needed to take place in order for the tour to happen.

The forthcoming tour marks the first time in 15 years the Fugees have performed as a trio and the first time in 25 years they’ve done an international tour. Following the New York City show, the rest of the tour will commence November 2 at United Center in Chicago and will finish in Africa, with the final shows taking place in Nigeria and Ghana in December.