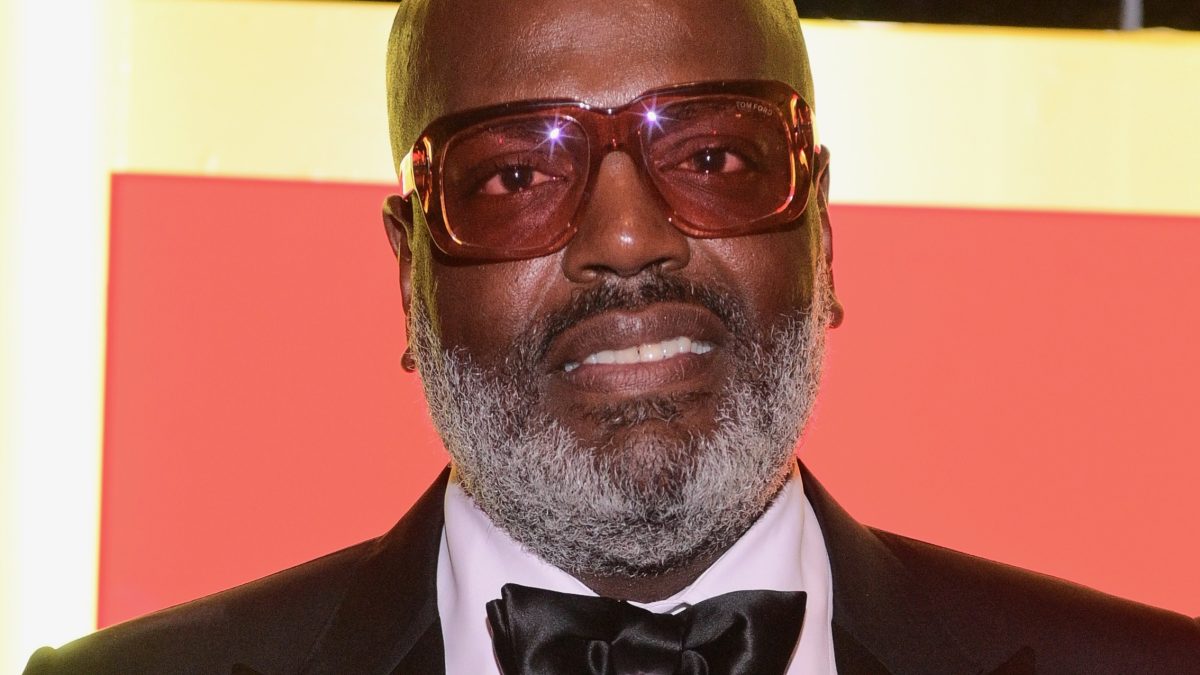 Quality Control Music‘s co-founder Coach K is upping his business portfolio as one of the new owners of Bojangles, one of the south’s most popular restaurant chains.

Coach K (real name Kevin Lee) and Warner Records music executive Mel Carter are part owners of Melanbo, which has struck up a development agreement with the food franchise, making their company the largest Black-owned franchise within Bojangles.

The popular restaurant, which is known for its chicken, biscuits, and tea, will partner with Melanbo to develop 14 new restaurants across Atlanta, expanding its acquisition of 18 already existing in Georgia, North Carolina, and South Carolina. Coach K and Carter’s company will now own a total of 32 restaurants.

This news comes one year after Bojangles opened 100 new restaurants in Dallas-Fort Worth, Cleveland, Baltimore, Washington, D.C., and more.

“I’m proud to do this with Mel and to keep pushing forward Black entrepreneurship,” Coach K said of the acquisition. “We built our way up in music and it’s exciting to branch out in so many ways and to join forces with the number one Black-owned franchise.”

Mel Carter added: “Immigrating from Trinidad and Tobago, it was always my dream to be an owner of a major restaurant franchise. Being the largest black owner of a QSR Franchise alongside Coach K at an establishment as great as Bojangles brings me great honor and I am deeply blessed.”

Patricia Halpin, Vice President of Franchise Growth at Bojangles, also offered a statement on the franchise’s new partnership with the two music executives.

“Over the last few years, we have been aggressively seeking opportunities to grow our footprint in Atlanta, and we are thrilled to have reached an agreement with two influential voices in the city’s community,” Halpin said. “Mel and Coach K bring a unique perspective and energy to our network of operators that will be extremely beneficial to the brand’s growth going forward.”

Coach K is currently grieving the death of TakeOff, who was tragically gunned down in Houston last month.

The veteran music executive shared his personal thoughts about the Quality Control rapper’s death via Instagram after having previously shared a formal statement from Quality Control Music. In the post, Coach K called his fallen artist one of the “kindest, humblest, [most] caring human beings” he’d ever met.

On Friday (December 2), Houston police announced they had arrested a man and charged him with killing TakeOff (real name Kirshnik Khari Ball).

According to KHOU11, the Houston Police Department revealed Patrick Xavier Clark — reportedly known as DJ Pat in H-Town — was apprehended on the city’s Eastside and he’s been charged with the murder of the Migos rapper.