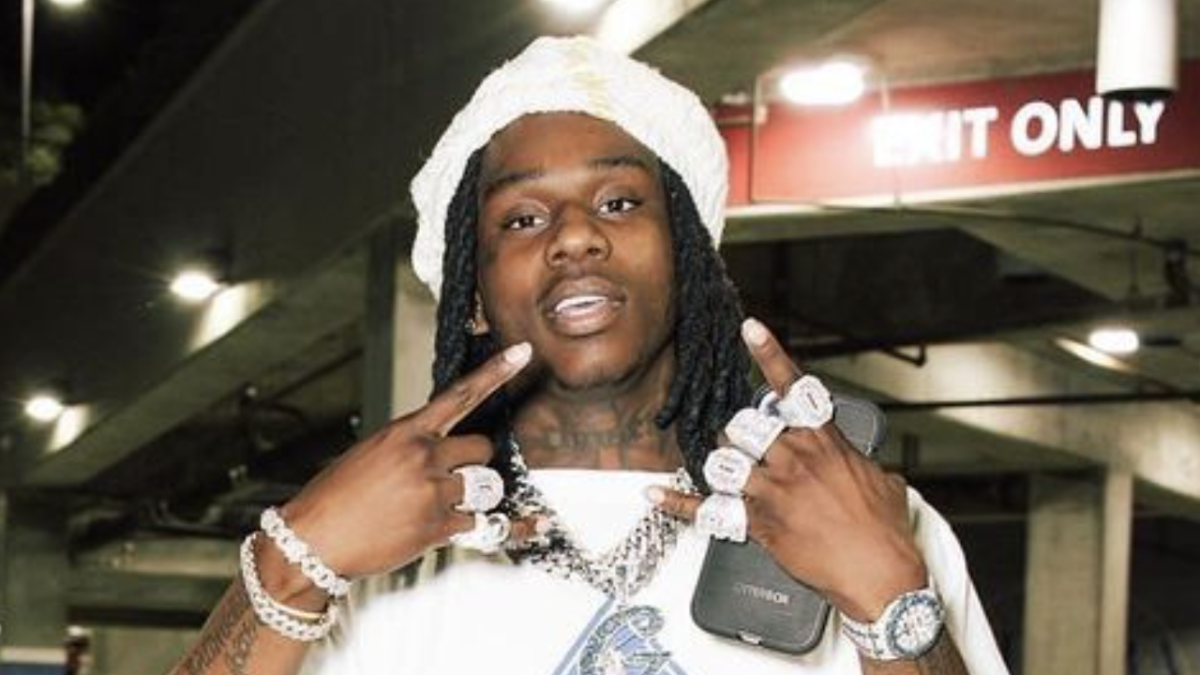 Polo G has taken to social media to show off his latest unique jewelry purchase — and Soulja Boy has 24 hours to respond.

“I’m here with Polo G right now and we’re showing you the world’s first chain with a screen on it,” an Icebox employee said in the clip revealing the chain.

The customized video-playing chain features the Boston Red Sox “B” logo around the necklace and a bulldog holding the iPhone and there’s even a charger port on the side of the lucrative six-figure ice.

According to Icebox, the glistening piece weighs over half of a kilogram and is made up of more than 90 karats of VS diamonds.

Plenty of fans chimed in under the comment section giving their stamp of approval while others deemed it to be a waste of money.

There was even a contingent looking to solicit a response from Soulja Boy, who has set the standard for firsts in the rap game.

“SouljaBoy going through his archive storage right now,” one fan joked while another said: “Soulja boy has entered the chat.”

While his jewelry collection might be loud, Polo G had a fairly quiet 2022 music-wise after the release of Hall of Fame the year before. The 24-year-old even apologized to his fans for the slow output.

The “RAPSTAR” rhymer is expected to deliver his next album in 2023, which is fully produced by 808 Mafia honcho Southside. The duo connected for the introspective “My All” single to close out 2022 in December.

Polo isn’t the only rapper to cop custom jewelry in recent months. Drake recently purchased a chain featuring 42 diamond engagement rings inspired by all the times Drake considered popping the question — but didn’t.