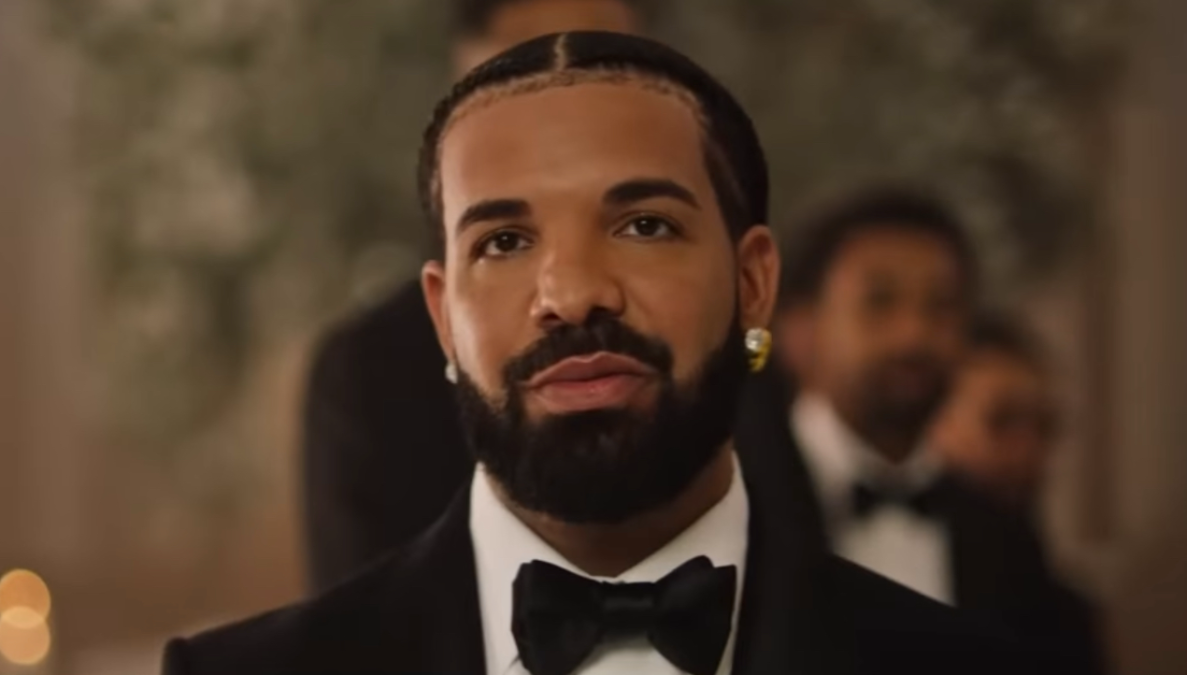 Drake has added a new piece of iced-out jewelry to his collection and is doing so at the expense of the women he’s thought about proposing to in the past.

On Monday (December 12), jewelry company Alex Moss New York shared a video on its Instagram page of a new custom-made diamond necklace created in partnership with the 6 God.

As the narrator in the video explained, the stunning piece is called “Previous Engagements” and contains 42 diamond engagement rings in honor of all the times Drake considered popping the question to a lucky lady — but didn’t.

The necklace has a ridiculous 351.38 carats in diamonds, each one mounted on 18-carat white gold and placed using the eagle claw technique. All in all, it took Alex Moss jewelers 14 months to create the glistening piece of jewelry.

“‘Previous Engagements,’ for all the times he thought about it but never did,” the narrator said at the end of the clip. “A true wonder of the jewelry world. Presented by Alex Moss New York and Drake.”

Drake previously poked fun at his marriage woes in the music video for “Falling Back”, taken from his dance album Honestly, Nevermind. In the almost 10-minute video, Drizzy finally settled down and got married to not one but 23 women.

Drake is a regular customer of the famed jewelers. After breaking The Beatles’ long-standing Billboard Hot 100 chart record in August, the OVO hitmaker showed off a new Richard Millie watch and glamorous ring from Alex Moss. The ring, in particular, was hard to ignore as it’s called The Godfather Ring and contains 18k white gold and oval diamonds.

Drake frequents Alex Moss so much that he even receives pieces without paying a dime. In February, the 36-year-old received a 14-karat gold ring worth $77,000 that features an owl to represent his OVO label and the number 11 as a tribute to his son Adonis, who was born on October 11.

Weighing in at 83 grams, the ring boasts 15.7 carats of VVS D-F natural diamonds and took around two months to be put together. According to TMZ, the ring was gifted from Kai Bent-Lee, the restaurateur and son of famous Canadian chef, Susur Lee.

Alex Moss posted photos and a video on Instagram with the caption: “The Lucky Number 11 Ring. Made for @champagnepapi. Mixing the highest level of quality, design and craftsmanship to create this art piece #AMNY.”