Drake surprise-released his seventh studio album Honestly, Nevermind at midnight on Friday (June 17), just over nine months after the arrival of his record-breaking Certified Lover Boy LP (whose pregnant women emoji cover might have been a clue that more music was on the way).

While this new project marks perhaps his biggest sonic departure yet, serving up over a dozen dance floor-friendly, house-influenced tracks, the 6 God keeps the “certified lover boy” theme alive in his cinematic, nine-minute video for “Falling Back.”

With his “Hotline Bling” and “Started From the Bottom” collaborator Director X behind the camera, Drake pays homage to UGK and Outkast’s classic “Int’l Players Anthem (I Choose You)” video by walking down the aisle and getting married — with a twist.

As the OVO boss and his lady exchange vows in front of a rabbi (Drake attended a Jewish day school growing up and celebrated his 31st birthday with a “re-bar mitzvah”), the camera pans to reveal the rapper saying “I do” to not just one woman, but 23, of all different shades.

The polygamous groom then puts a ring on each of his wives’ fingers while trading the customary kiss for a unique handshake. Cameos come from NBA star Tristan Thompson and Drake’s mother Sandi Graham, who playfully comments, “I think he’s really taking this one seriously.”

There’s also a “Free YSL” nod to Young Thug and Gunna, who are currently being held in jail as part of the 56-count RICO indictment brought against their Young Slime Life collective. 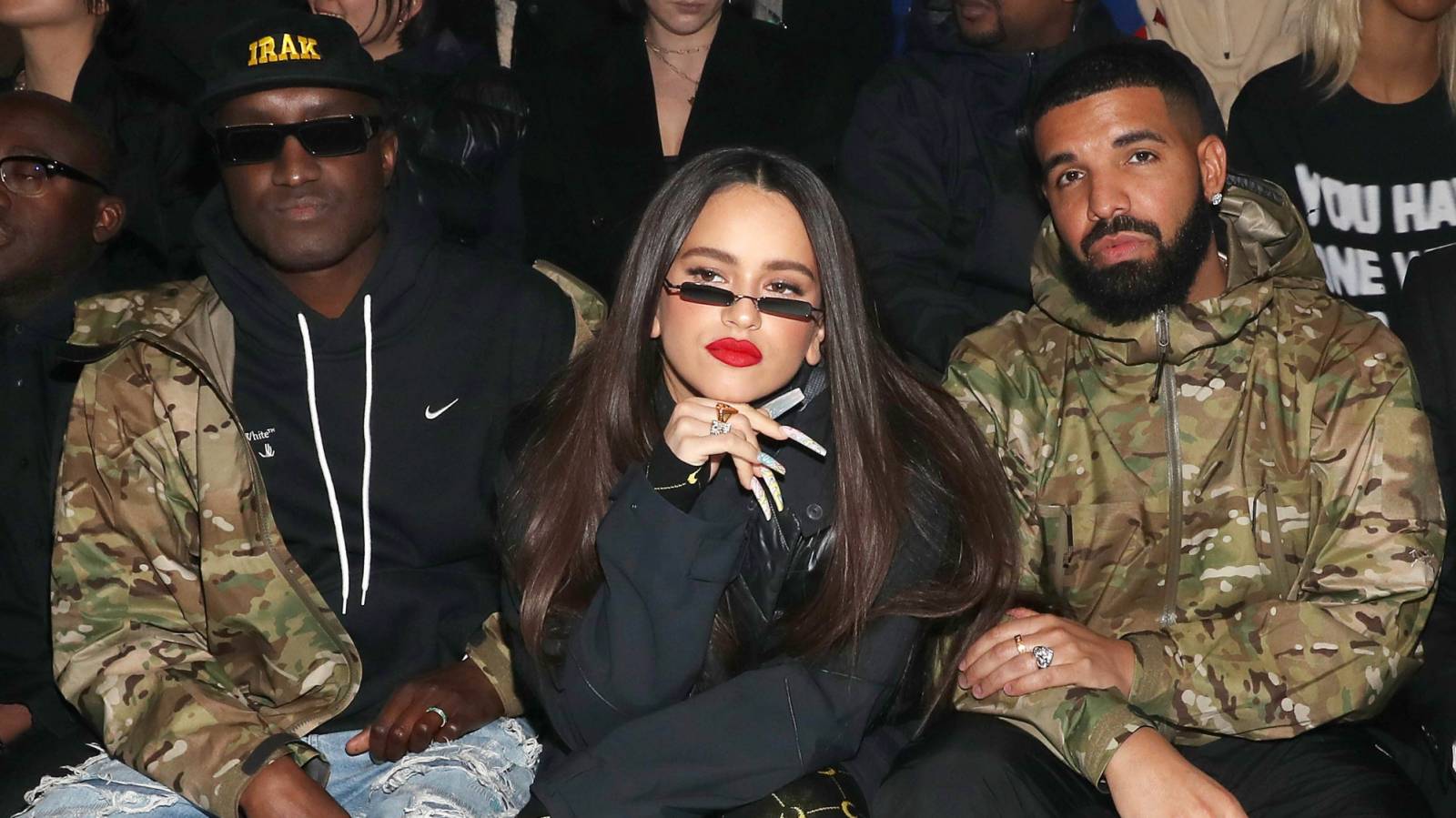 Featuring a sole guest appearance from 21 Savage and production from the likes of Noah “40” Shebib, Tay Keith and Carnage, Honestly, Nevermind is dedicated to the late fashion icon Virgil Abloh, who passed away last November following a private battle with cancer. “DEDICATED TO OUR BROTHER V,” Drake wrote on the album’s Apple Music page.

The Toronto native previously paid tribute to Abloh with a heartfelt Instagram post that read, “My plan is to touch the sky 1000 more times for you… love you eternally brother. Thank you for everything,” before getting a tattoo of the late Louis Vuitton and Off-White designer on his forearm last December.