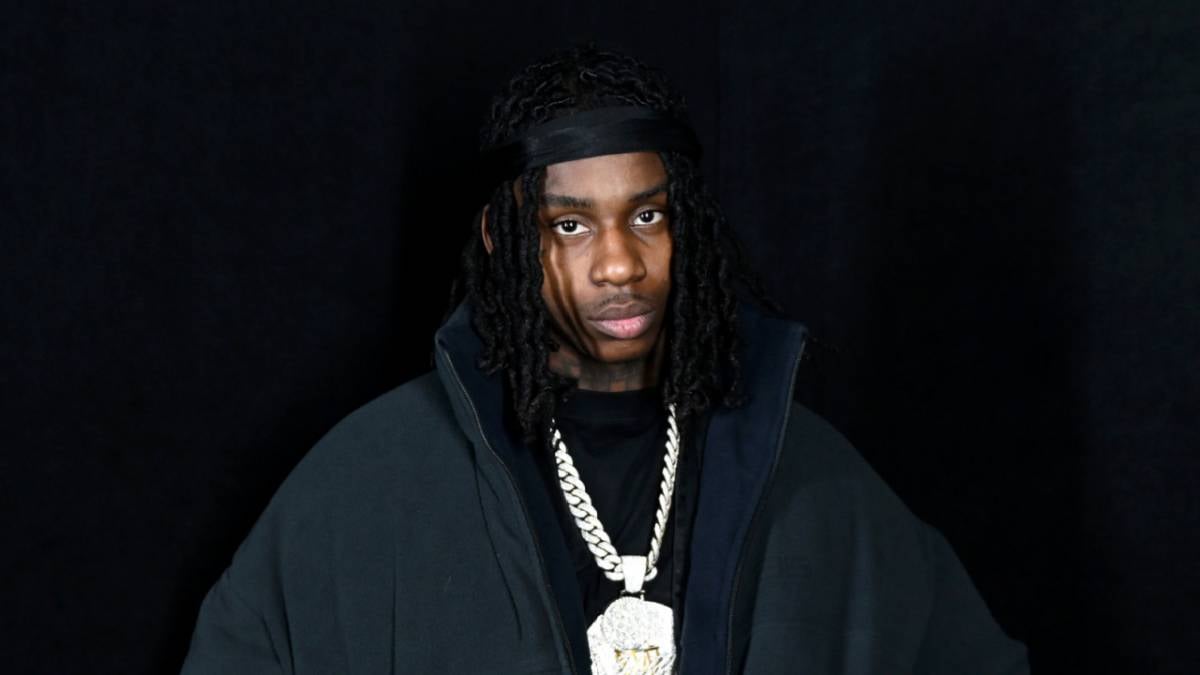 Polo G Apologizes For Lack Of Music: ‘I Feel Like I Let My Fans Down’

Polo G has expressed disappointment over his lack of new music, and said he feels like he’s let his fans down.

“Music wise I was posed to b turnt this year,” Polo tweeted on Sunday (July 31). “Especially the summer…I feel like I let my fans down being inconsistent…this shit b so weak.”

In a pair of follow-up tweets, he added: “On top of dat I gat real crack like I been gettin back in my bag & I been so eager fa y’all to hear dis shit.

“I promise u though fa all the ppl who truly fwm & been rockin w me imma make this shit up to y’all I promise.”

I promise u though fa all the ppl who truly fwm & been rockin w me imma make this shit up to y’all I promise???

The Chicago rapper did recently return with a new song called “Distraction,” but the last time fans got a full-length project from Polo was 2021’s Hall of Fame 2.0. The project’s predecessor, Hall of Fame, dropped in 2019 and hit No. 1 on the Billboard 200, securing him his first chart-topping project.

In a recent interview at Rolling Loud Miami, Polo G did share that he’s hard at work on an album with Southside. “The name to be announced, but it’s a lit project. This some of my coldest shit I’ve dropped in a min,” he said.

While Polo G may feel his music output is lacking, the “Rapstar’s” Rolling Loud performance in Miami was one for the books. He hit the Rolling Loud Miami stage last weekend, and once he finished his set he was greeted with some new jewelry courtesy of ShopGLD.

“I don’t even know what to say, man,” Polo said in shock while staring at the piece. “I just been getting so many awards on this journey. I love Rolling Loud, man.” 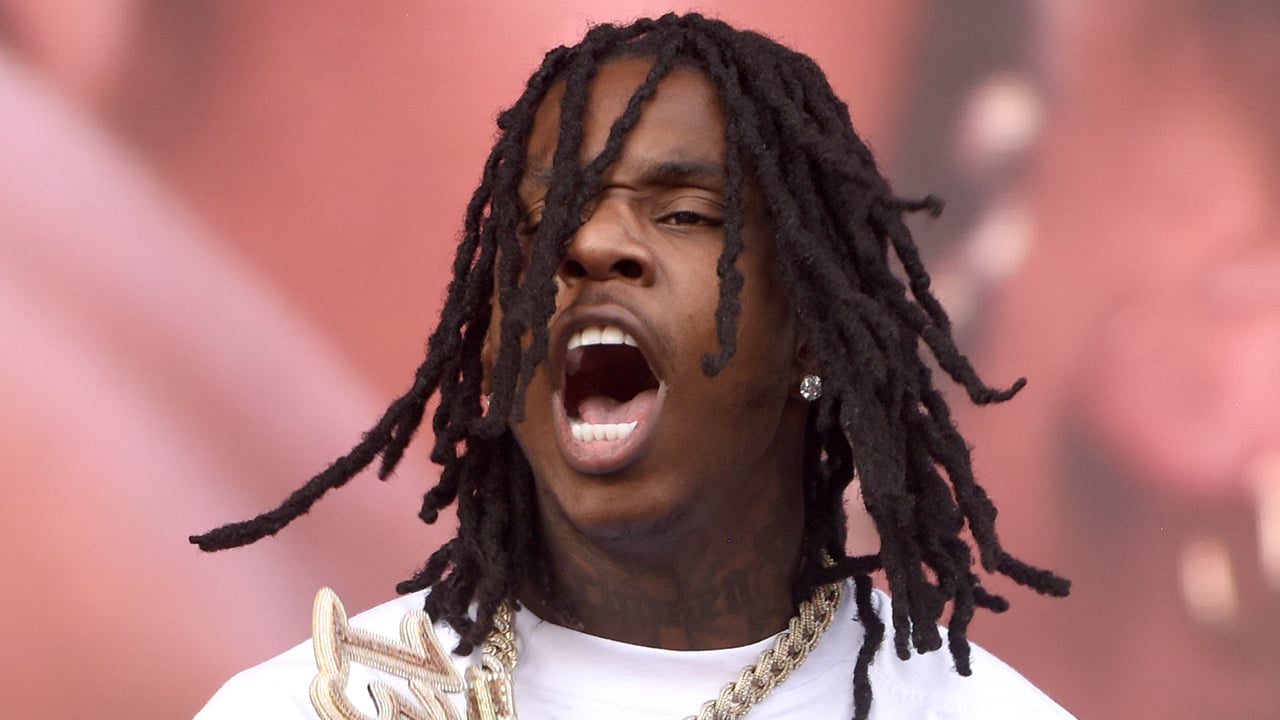 Polo G also has also experienced a slew of other positive things this summer. In April, the 23-year-old announced that he had completed court orders related to his June 2021 arrest in Miami for allegedly attacking a cop after being pulled over for a traffic stop, with all charges being removed.

The State Attorney for Miami-Dade County and Polo G’s lawyer Bradford Cohen helped to cut a deal as part of a Pre-Trial Intervention program that provides non-violent offenders an opportunity to have charges dropped after accomplishing court-mandated programs. The courses required a six-hour management course, and Polo’s two counts of misdemeanor Resisting an Officer Without Violence and two other felony charges were dropped.

However, Cohen recently had to sound off against the Miami PD after redacted bodycam footage of Polo G’s arrest was released to the public.

“They didn’t show him getting slammed to the ground or the reason why [he] was pulled over,” Cohen said to TMZ. “Of course, they wouldn’t show that. I have never seen a department react to their malfeasance by disseminating highly edited disparaging video.”

Check out Polo G’s most recent single, “Distraction,” below: