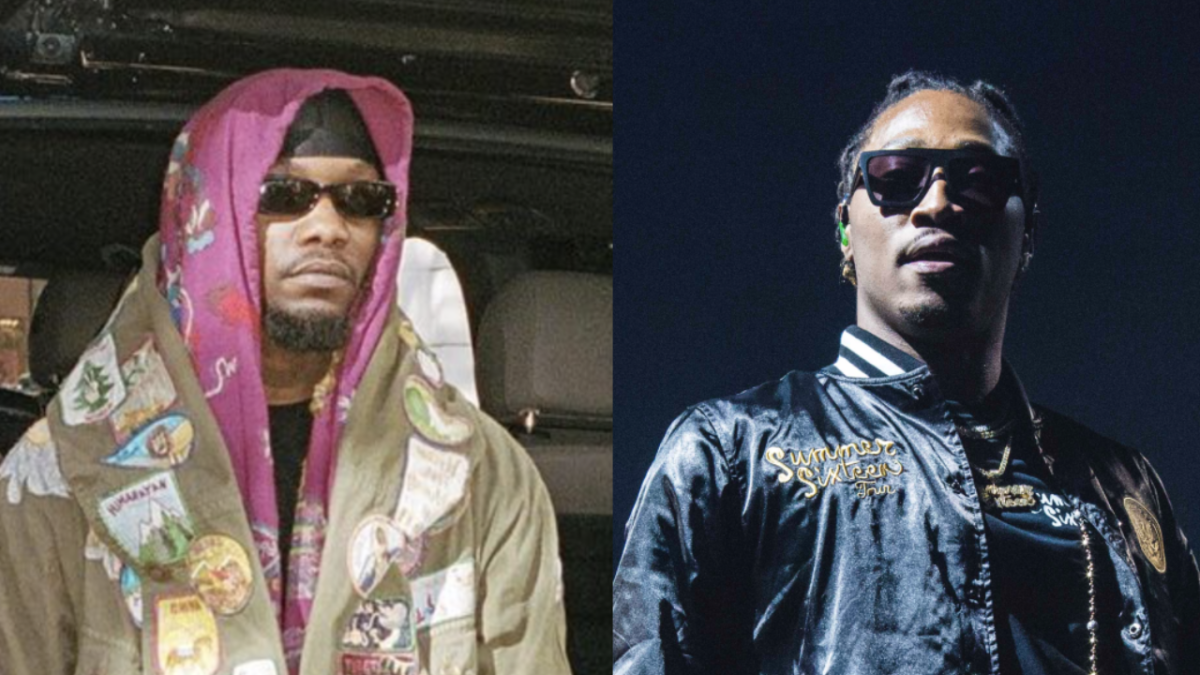 Offset put his solo LP plans on hold as he continues to mourn the loss of his Migos brother Takeoff.

However, Cardi B gave fans a taste of what they can expect from Set’s upcoming project as she teased a Future-assisted track with her hubby on Sunday (November 27).

The clip finds Offset tapping into his darker Joker persona as he donned the wig and face paint with a prop gun while walking the streets.

“If you from the streets you probably heard of me/Fuck that, n-gga, certainly/Catch a body broad day shoot him in the hallway/corner one call away dump his body in a lake,” Offset raps before handing the baton over to Pluto.

Cardi called the bouncy song “fire” and then her comment section was flooded with stamps of approval from the likes of G Herbo, DJ Spinking and more. Offset and Future have previously teamed up on tracks such as SUPER SLIMEY‘s “Patek Water” alongside Young Thug

Cardi B recently opened up about how tough it has been to see Offset struggle as she tries to uplift her boo’s spirit in wake of the tragedy.

Offset Continues To Grieve For TakeOff: ‘Missing Everything Bout You’