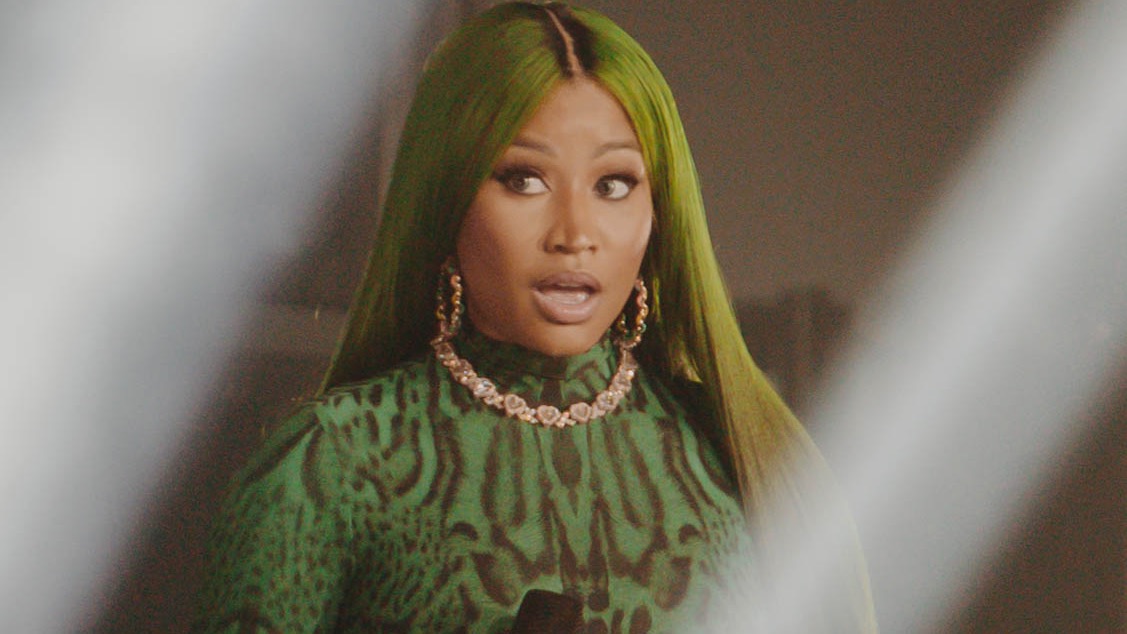 Nicki Minaj was in full celebration mode this week as she turned 40 on Thursday (December 8) but the trolls were attempting to bully her with disrespectful hashtags.

According to AllHipHop, Nicki’s biggest haters hatched a plan to troll her by making the hashtags #Shes40 and #FatAndForty at midnight sharp.

Displaying both ageism and body shaming, the trolls were excited to give Nicki some negative vibes on Twitter.

“Not y’all got #FATANDFORTY #FatAnd40 trending on that lady birthday….. early in the night!!!! This is THEE most petty shit I’ve ever seen in my life…,” one user tweeted alongside a meme that included the words: “I’m here for it.”

Not y'all got #FATANDFORTY #FatAnd40 trending on that lady birthday….. early in the night!!!! This is THEE most petty shit I've ever seen in my life…. pic.twitter.com/vpLbNGAJUk

As expected, the Barbz came to their Queen’s rescue and defended her honor. “#Shes40 & looking better than your fav!! Happy Birthday Nicki Minaj,” one user posted.

While Nicki has much to celebrate as she entered the 40 club, she’s also working on her forthcoming fifth album. In conversation with City Girls rapper JT for i-D, the captain of the Barbz army disclosed that her next album will go back to her roots as a hungry, underground MC on the rise. She also noted that she is in a great place now which allows for her creativity to shine.

“I feel like whenever I’m happy, I deliver the best music,” Nicki said before hinting at which is perfect timing for her to release new material.

“And in order for me to deliver the best music for my album – which is coming out soon – I have to tap back into the essence of Hip Hop.”

Also during the interview, Nicki expressed that she wants to see her younger counterparts step up their rhyme game and released the “Queen Mix” which features Katie Got Bandz, Maliibu Miitch, BIA, and Akbar V., to give women a high-profile platform to spit their best rhymes.

“I wanna hear girls rap again. Like, just rap. When I did my BET Cypher years ago, I purposely didn’t wear revealing clothes,” Nicki said. “I wore a sweatsuit. So even though we were being super freaky girls on the song, and we all had fun, y’all really spit.”

Proving that she still is a force to be reckoned with, Ice Spice said that she wants to work with the Queens native and would love to get her on the remix of her hit single “Munch (Feelin’ U).”

In a conversation with Erykah Badu and her daughter Puma Curry for Interview Magazine, Ice Spice namedropped Nicki as one of her favorite rappers.

“I have to say Nicki because that’s just like, duh,” Ice Spice said while Badu responded: “I’m surprised Nicki hasn’t jumped on ‘Munch’ yet.”

Ice Spice replied: “She would eat that shit up, too.”