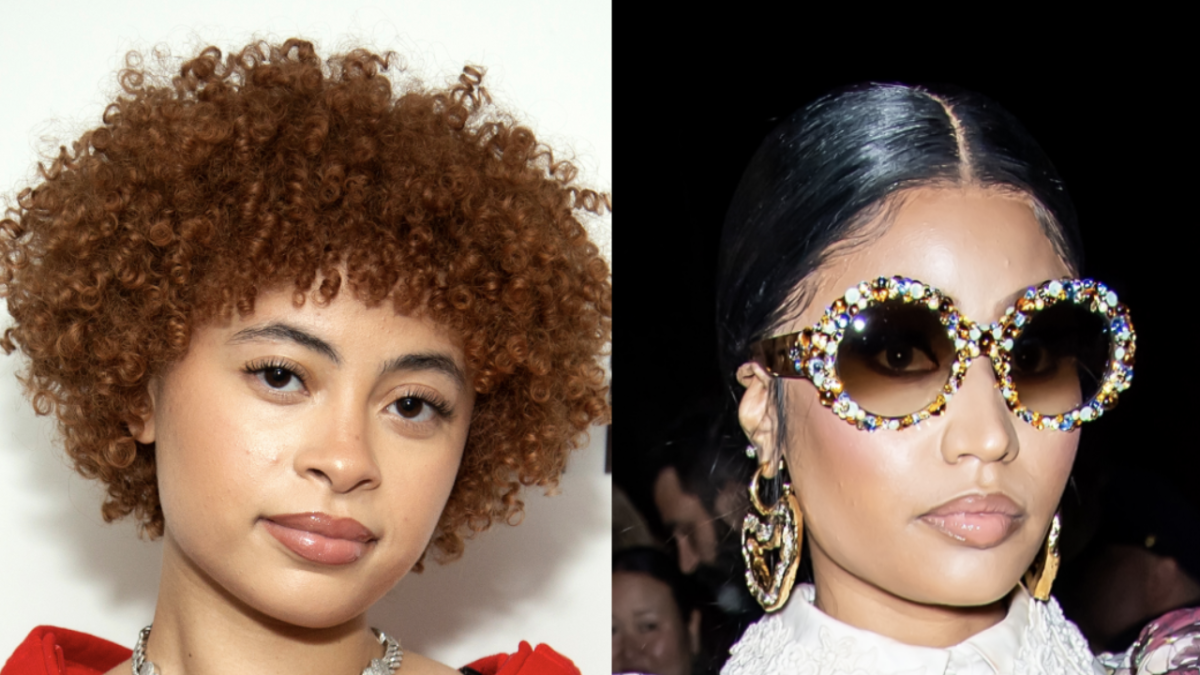 Ice Spice has revealed she wants to get in the studio with Nicki Minaj, and she wouldn’t mind it being for a remix of her breakout hit single “Munch (Feelin’ U).”

The Bronx rapper sat down for a special conversation with Erykah Badu and her daughter Puma Curry for Interview Magazine, and mentioned Nicki was one of her inspirations alongside Lil’ Kim, Foxy Brown and Remy Ma.

Curry asked Ice who her dream collaboration would be and she named the leader of the Barbs once again before Badu wondered why Nicki hadn’t hopped on “Munch” given her prowess on the mic. Ice Spice also named Doja Cat as a dream collaboration.

“I have to say Nicki because that’s just like, duh,” Ice Spice said while Badu responded: “I’m surprised Nicki hasn’t jumped on ‘Munch’ yet.”

Although Nicki Minaj hasn’t collaborated much with the new crop of artists coming out of her hometown New York City — besides Fivio Foreign — she shouts them out on her Instagram Live feeds. Ice Spice hasn’t gotten any shoutouts from Nicki, but she did get a shoutout and hung out with the Queen rapper’s Young Money brother Drake a few months ago.

During an interview with Rap Caviar in September, Ice explained what hanging out with the 6 God was like.

However, Drake suddenly stopped following Ice Spice on Instagram and fans began wondering if he was speaking about her on the Her Loss track “BackOutsideBoyz.”