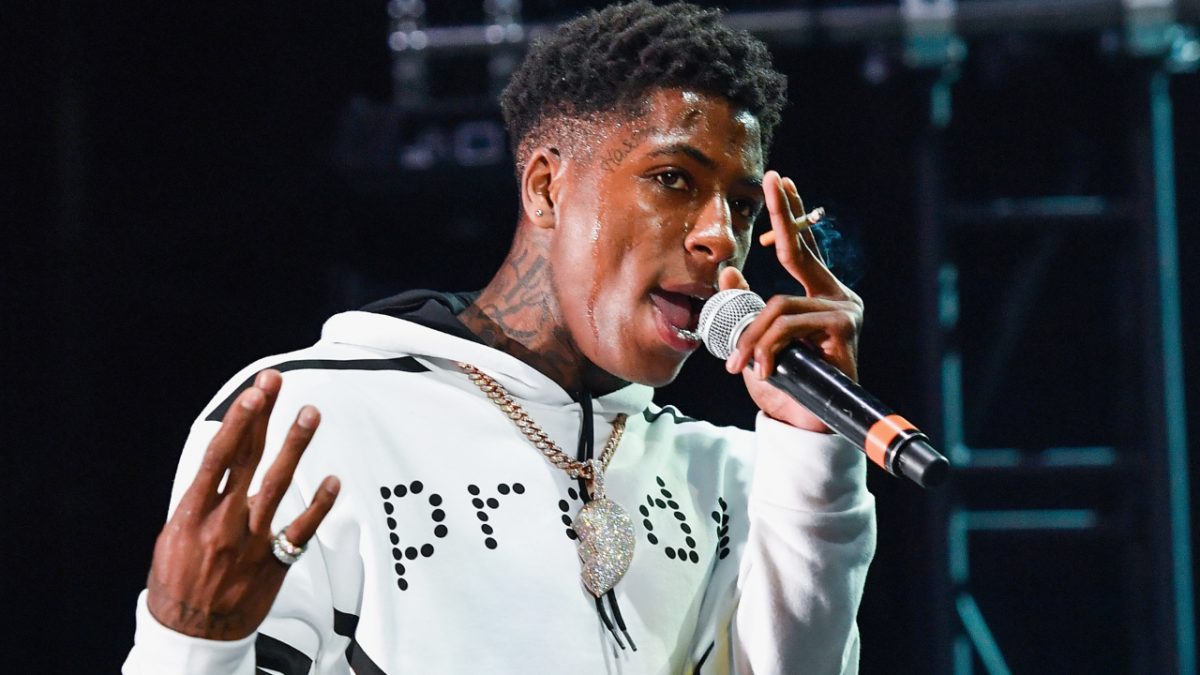 NBA YoungBoy has allegedly announced that he and his fiancée Jazlyn Mychelle are looking for a female servant, and he’s more “serious than a killing” about it.

In a screenshotted text exchange shared to socials by the artist Teelee, YB appears to forward his servant request to her, listing out the requirements for such a position.

“Attention read clear me and mines need a bitch (servent),” YoungBoy began. “If you have my number please text me (i am serious than a killing) don’t be scared. Baby do as your told and you won’t be sold I promise to rain you with diamonds fancy things and beautiful clothes.”

He continued: “Don’t pay attention to outspoken nonsense from the outside hoes are even blinded by the things from as a child you was told. we make the rules call me baby text me i love you.”

As NBA YoungBoy allegedly searches for his next servent, the Top rapper recently just wrapped on a fairly contentious back and forth with Bobby Shmurda, who inserted himself into an online sparring match over comments Rowdy Rebel made about Quando Rondo affiliate Lul Tim, who allegedly shot and killed King Von in November 2020.

“When King Von died, that Lul Tim n-gga, he didn’t have to get out of the car and start squeezing right away,” Rowdy said during a recent interview with Math Hoffa. “How much hate you have already to kill this man? You had the upper hand … but you already chose the murder route.”

While YoungBoy pushed back on Rebel’s claims and supported Quando’s camp, Shmurda joined in the discussion and dissed both NBA YoungBoy and Quando Rondo on Instagram Live.

YoungBoy and Shmurda then began trading vicious jabs on social media. Tensions hit a boiling point when Shmurda claimed he was ready to “boom” the “Put It On Me” rapper, along with Wack 100 and Akademiks.

While Bobby Shmurda threatened violence against Wack 100, he later took back his statements after his parole officer called him, claiming in a silly voice he was “just playing.”

As for YoungBoy, he deleted his Instagram account and all of his posts, removing himself from the situation.

On the music side of things, YoungBoy most recently linked up with Quando Rondo for a new joint project called 3860, and recently revealed he’s turning down every tour offer coming his way — even if there’s a $15 million payday.

The Baton Rouge rapper took to Instagram at the end of November to explain that he isn’t interested in performing on the road and that he’d rather be at home with his daughter.