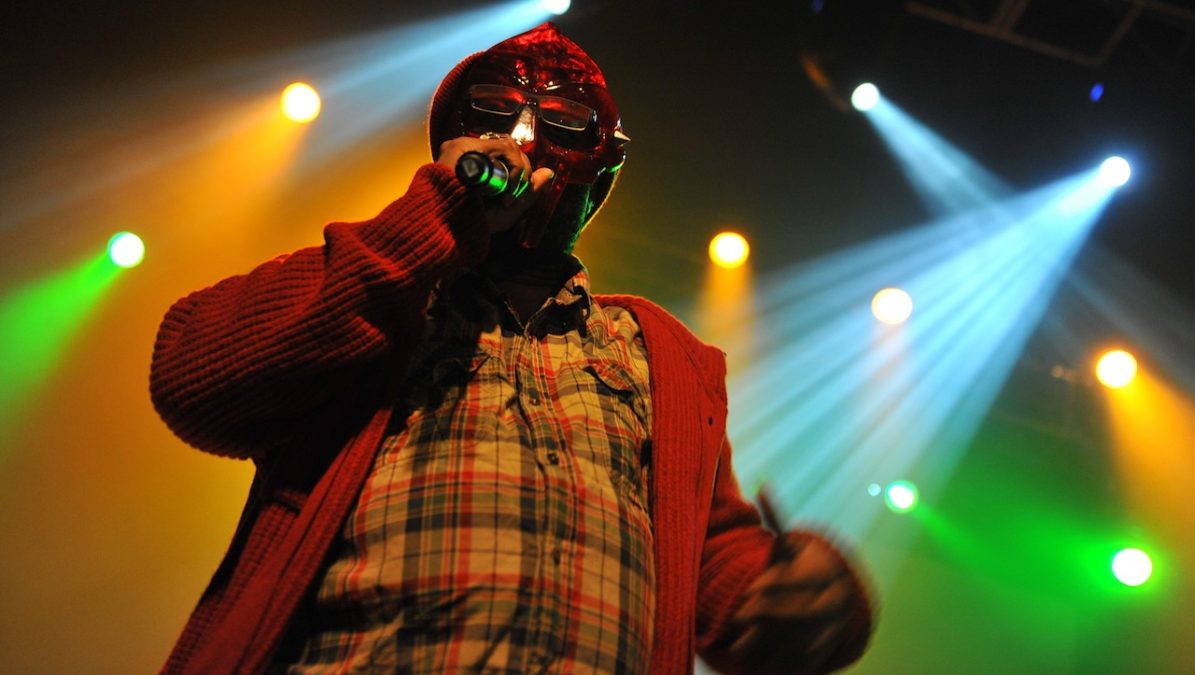 MF DOOM Apparel Released On Anniversary Of His Death

MF DOOM’s estate has unveiled some fresh new apparel to honor the legacy of the late MC on the one-year anniversary of his death.

MF DOOM’s wife Jasmine announced last December that MetalFace, had passed away on October 31. To honor the one-year anniversary of his passing, new merch has been unveiled on the rapper’s official GasDrawls website.

The new line of apparel includes some fly double-colored polos as well as a few caps, hoodies, t-shirts, sticker packs and more. The price of the new apparel ranges from $15 to $135.

While it’s still unknown how MF DOOM passed, his streams exploded by 870 percent after news of his death spread, and rap royalty from Q-Tip to Tyler, the Creator all came out to mourn the loss of a cultural giant.

“One of the greatest comebacks/second act stories in hip hop history,” wrote Phonte. “RIP to the villain MF DOOM.”

According to MRC Data, DOOM was streamed 25.4 million times in the week between December 31 and January 5 alone. On January 1, the day after his death was revealed, listeners indulged in DOOM’s discography 8.8 million times.

DOOM’s song downloads and album sales also shot up between December 31 and January 5, growing 2,879 percent and 1,264 percent, respectively, compared to the week before. Among the most popular songs was Mm…Food’s 2004 single “Rapp Snitch Knishes,” which was streamed over 1.5 million times in the same time period.

An MF DOOM biography is also reportedly in the works. Helmed by veteran music journalist S.H. Fernando Jr., The Chronicles of Doom: Unraveling Rap’s Masked Iconoclast will serve as a “sweeping and definitive biography” that will “recount the rise, fall, redemption and untimely demise of one of Hip Hop’s most enigmatic and influential figures.”