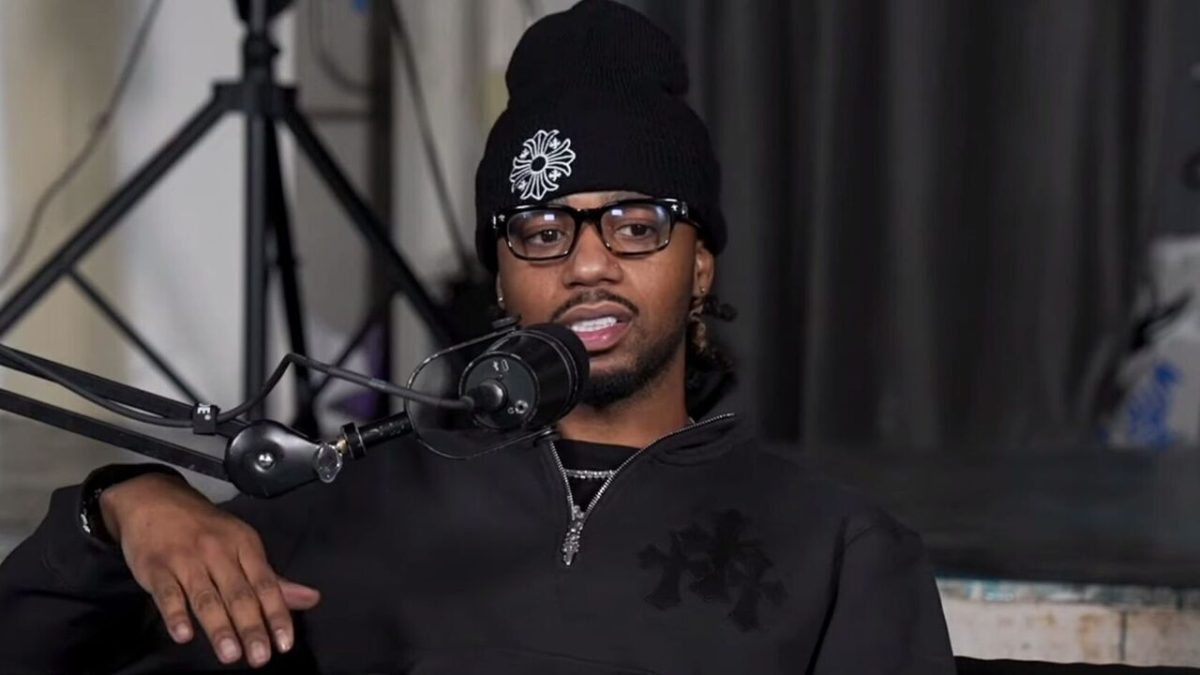 Metro Boomin has opened up about the unique method he and Young Thug used to use to test out their unreleased music.

On Saturday (December 17), the multi-platinum producer appeared on a new episode of the Full Send Podcast in promotion of his newly released album HEROES & VILLIANS. During his nearly hour-and-a-half-long conversation, Metro Boomin revealed several fun facts including how he and Young Thug used to burn CDs of unreleased music to give to DJs.

The “Ric Flair Drip,” producer remarked on how he and Thug, who is currently incarcerated fighting a RICO case, would people watch at the club after recording fresh bangers in the studio to gauge how well the records turned the party up.

“Man, me and [Young] Thug used to do songs and like, soon as we get done doing it, like this is when we still had CDs, I would burn a CD on the computer and we would go to the club and would take it to the DJ like, ‘Yo, let’s go hear this and see what’s going on,'” Metro Boomin said before adding: “And watch everybody’s reaction, you know, vibe out, throw some money and get everybody hype.”

Even though Young Thug and Metro Boomin were unable to do one of their tried and true club playbacks for their recent collaborations “Trance” featuring Travis Scott, and “Metro Spider,” which appeared on HEROES & VILLIANS, it’s safe to say the music on the project is popular among the masses judging from the album’s chart position.

Metro Boomin earned a major win following the release of the project after it debuted at No. 1 on the Billboard 200 with 185,000 album-equivalent units in its first week.

Metro Boomin Sampled Homelander From ‘The Boys’ On ‘On Time’ Track

The producer will soon get the chance to test out how his music affects audiences in cinemas as it has been revealed that he’ll be contributing new music to the upcoming film Spider-Man: Across the Spider-Verse.

The news was revealed on Tuesday (December 13) when the official trailer for the movie was released. Metro shared it on his Instagram page, along with a graphic of himself dressed in a Black Spider-Man suit, complete with his trademark bandana.

The multi-platinum producer didn’t offer any details about his involvement with the film, but after the trailer premiered, co-writers and producers Phil Lord and Chris Miller hosted a YouTube Premium after-party, where they revealed Metro will be creating the theme song for Across the Spider-Verse.