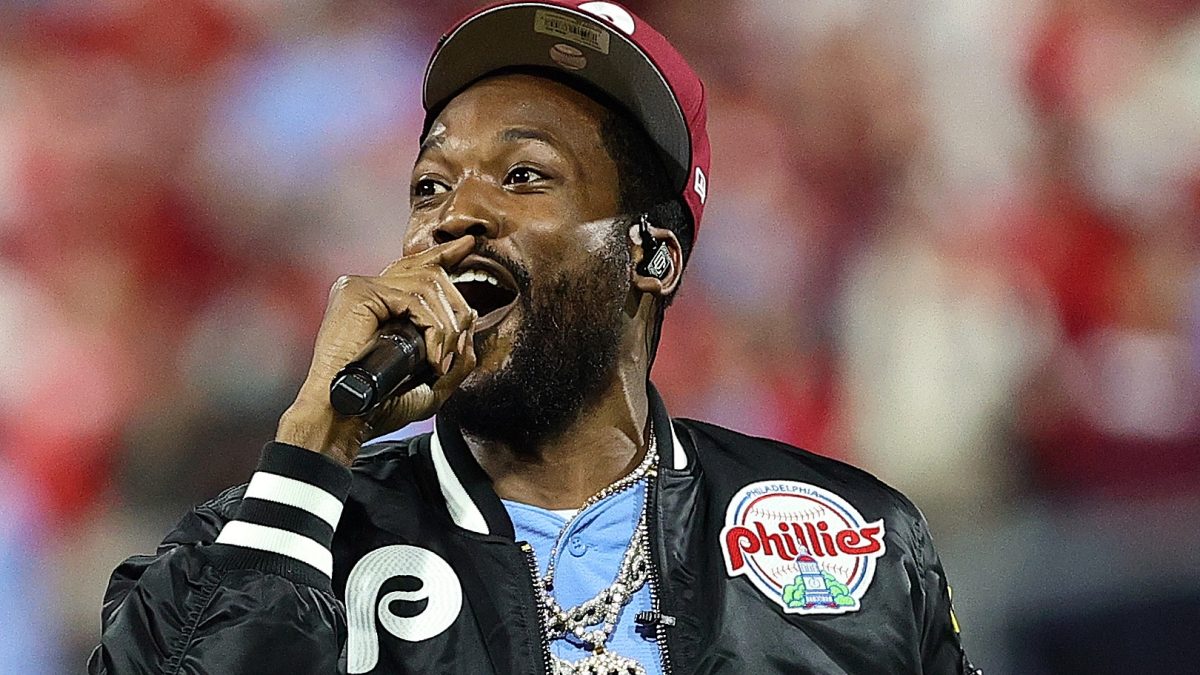 Meek Mill has revealed the release date for his upcoming Flamerz 5 mixtape — check out a teaser for the project below.

The Dream Chasers boss announced last month that he was bringing the popular series back with a fifth installment which he said was set to arrive very soon.

On Wednesday afternoon (November 9), Meek Mill took to Instagram to inform fans that Flamerz 5 will be arriving on November 21. The announcement came alongside some behind-the-scenes footage and a snippet of new music.

“FLAMERZ 5 ‘for promotional use only’ NOV. 21st [five flame emojis] for free for the streets,” Meek captioned his post.

Meek Mill kickstarted his fan-favorite Flamerz series in 2008, helping the rapper gain a buzz in his hometown of Philadelphia, Pennsylvania. The last installment arrived in March 2010 and featured appearances from Black Thought, Freeway, Gillie Da Kid and more.

While further details remain scarce, Flamerz 5 will serve as the follow-up to Meek’s fifth studio album, Expensive Pain, which dropped in October 2021 and contained the bonus track “Flamerz Flow.”

The mixtape announcement comes shortly after Meek Mill revealed plans for a special homecoming concert in Philly to celebrate the 10th anniversary of his debut album Dreams and Nightmares.

The MMG rapper will be joined by a cast of special guests at the Wells Fargo Center on November 26. Fans interested in the event can purchase tickets here.

Before that, Meek shared his first new track of 2022 in September in the form of “Early Mornings,” and he also teased a new collaboration with Lil Uzi Vert. He also announced he would be releasing 10 new mixtapes starting that month, but nothing emerged.