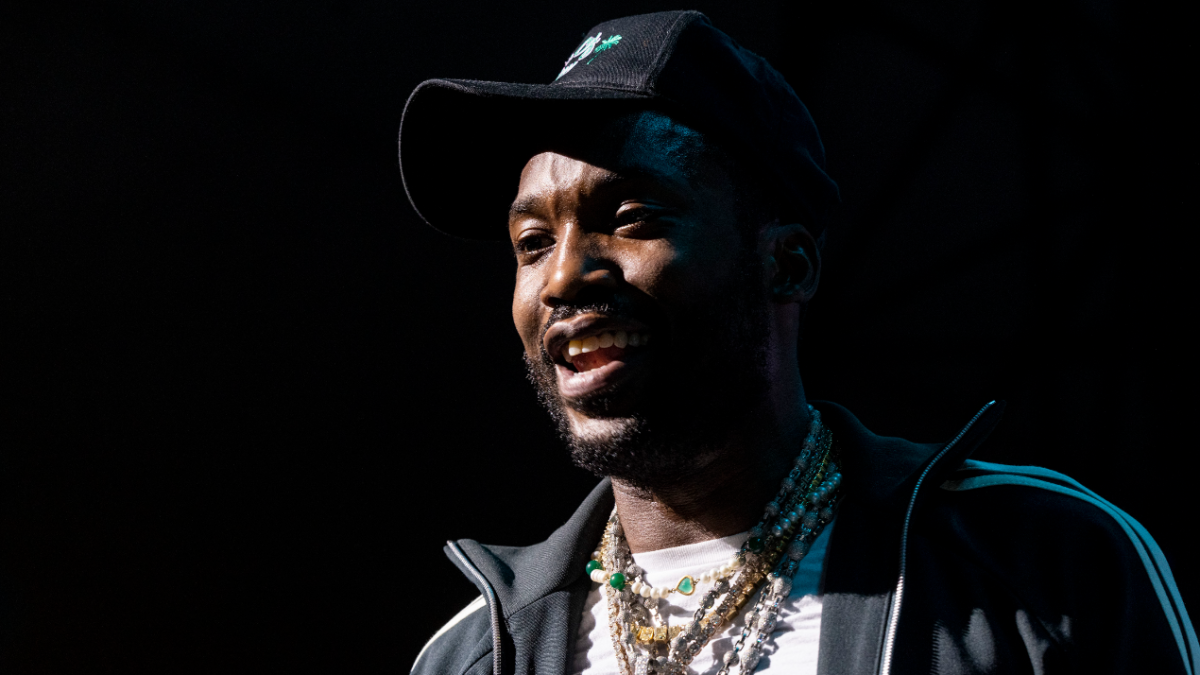 Meek Mill is celebrating the 10th anniversary of his Dreams and Nightmares album with a homecoming concert right in time for the holiday season.

The Dream Chasers boss announced the show on Monday (October 31), revealing he will be joined by a cast of special guests to help him celebrate his debut LP. The concert is scheduled to take place at the Wells Fargo Center in Meek’s hometown of Philadelphia, Pennsylvania on November 26.

Fans interested in the “one-time-only-in-Philadelphia” event can purchase tickets when they go on sale on Wednesday (November 2) at 10 a.m. EST via WellsFargoCenterPhilly.com. 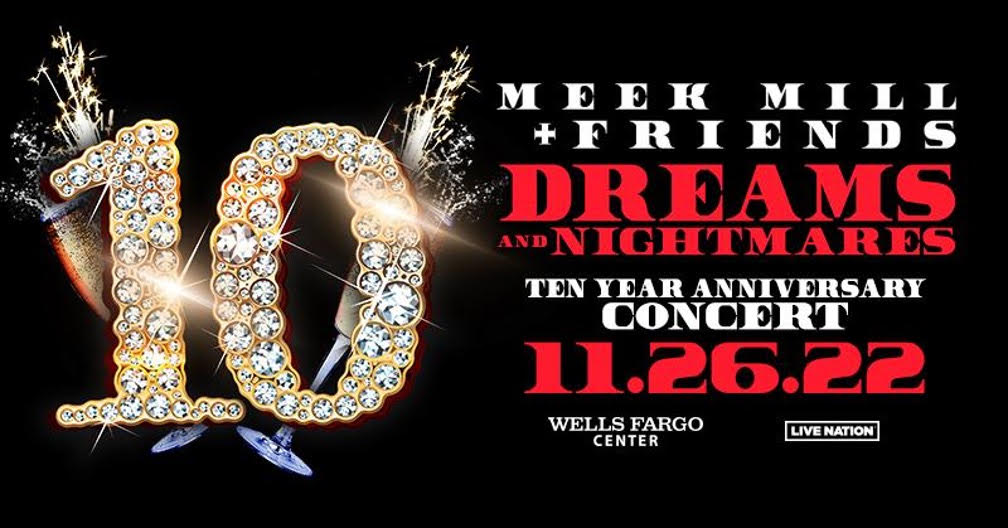 Dreams and Nightmares was released on October, 30 2012 and boasted appearances from Drake, Nas, Rick Ross, Wale and Mary J. Blige, among others. It debuted at No. 2 on the Billboard 200 after selling 165,000 copies in its first week, and has since been certified gold by the Recording Industry Association of America (RIAA).

The album is probably best remembered, however, for its epic opening title track. The double-platinum “Dreams and Nightmares” is considered by some as a timeless Hip Hop record, if not the “Black national anthem.”

During an episode of his titular podcast in June, Joe Budden crowned Meek’s “Dreams and Nightmares” the best rap intro of all time.

“Meek, for me, has the best rap song of the last decade,” he said of fiery track. “I don’t think it’s blasphemous to say. It can be said. It’s safe to say.”

Meek Mill has already released merchandise commemorating the 10th anniversary of his debut album. Earlier this month, the MMG rapper partnered with WWE to release a limited edition “Dreams vs. Nightmares” t-shirt.

The collaboration was unveiled prior to the wrestling franchise’s premium live event, Extreme Rules, which went down at the Wells Fargo Center in Meek’s hometown of Philadelphia.

“I used to watch smack down every thurs at 10pmest before they flooded our hood with guns and stuff,” Meek tweeted. “I had to sign out of watching wrestling lol…I used to love stone cold lol now I’m doing collabs with WWE that’s dream catcher!!!”