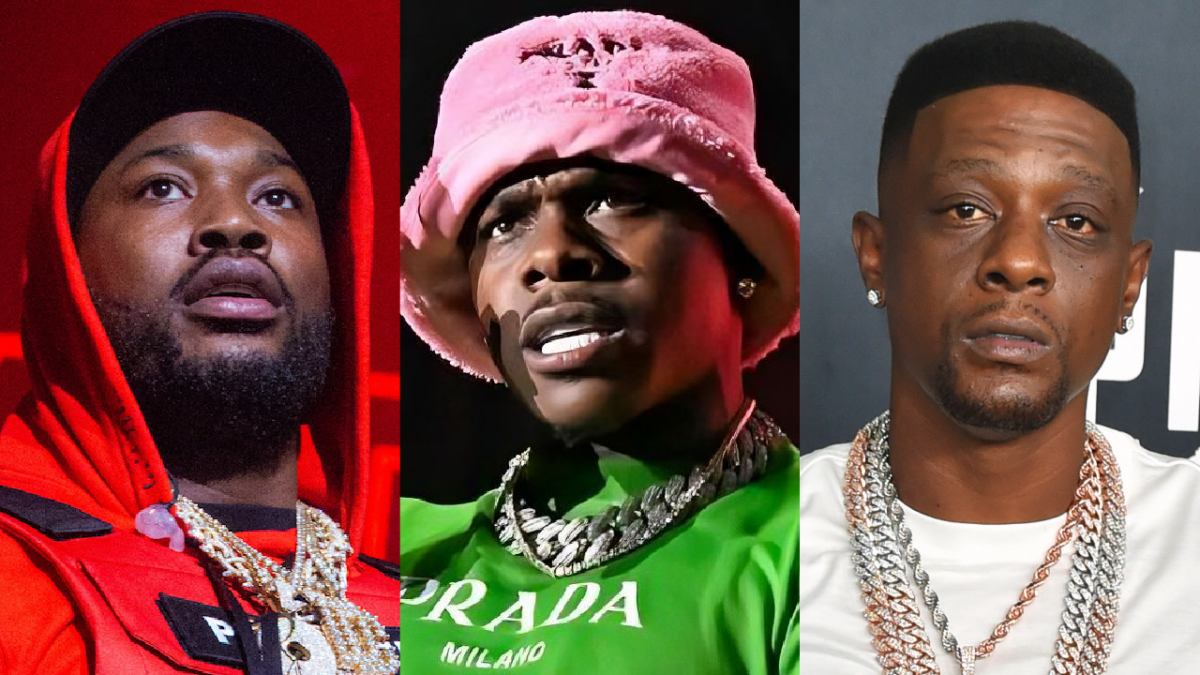 Meek Mill and Boosie Badazz have both spoken out in defense of DaBaby amid claims he’s being blackballed by the music industry.

Earlier this week, Akademiks reported the North Carolina rapper’s latest album Baby On Baby 2 is projected to earn 16,000 album-equivalent units in its first week, placing it outside of the top 20 on the Billboard 200.

Comparatively, his last studio album, 2020’s Blame It On Baby, debuted at No. 1 on the chart after opening with a significantly higher 124,000 album-equivalent units.

The media personality subsequently suggested DaBaby is being ostracized by the powers that be in the rap industry, pointing the finger at Apple Music and Hot 97’s Ebro Darden in particular.

“His new project after being blackballed by Ebro, Apple Music is scheduled to do less than 20K,” he tweeted on Wednesday (September 28). “Now yall understand my Ebro convo…. DSPs control who is hot and who is not. Fall out of favor with them.. UR DONE.”

Meek and Boosie both took to Twitter on Thursday (September 29) to echo Akademiks’ sentiments after learning about DaBaby’s sales slump.

They blatantly black balling da baby .. not my business but ima observer ??‍?

DaBaby reacted to his low sales forecast himself earlier this week and touted it as a victory in the face of the alleged conspiracy to cripple his career.

“Not bad for da BlackBalled Baby,” he wrote in on his Instagram Stories next to a post reporting his projected 16,000 first-week units. 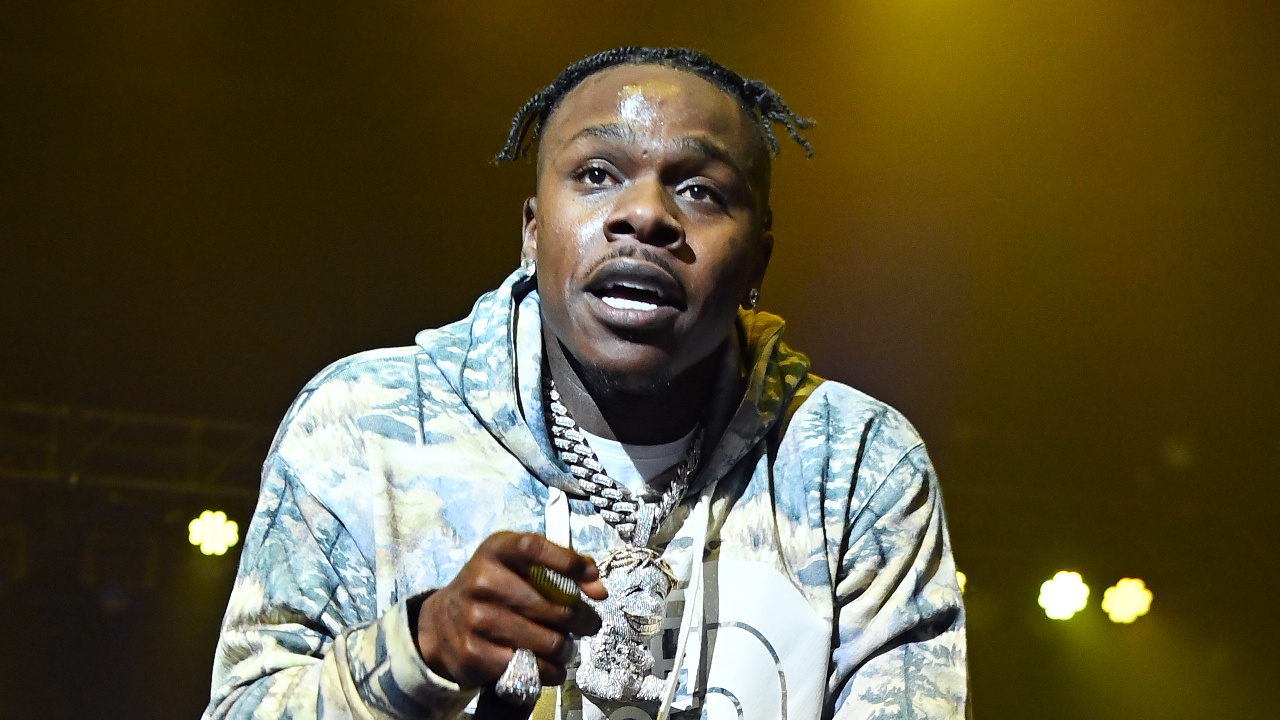 One person who doesn’t subscribe to the theory, though, is Ebro. The veteran radio personality fired back at Akademiks’ claim and insisted artists need to take responsibility for their careers instead of blaming radio stations or streaming platforms.

“Funny shit, when artists get hot it is always how they built this themselves and the fans. When shit slows down it is radio, DJs, platforms and the label. #BlameEbro is back for a whole new generation,” he tweeted.

“Apple Music is not the only platform. Based on this dummy’s logic, Da Baby should be doing well on the platform HE works for. Is it?”

He added: “Im confused… Im old and irrelevant. No one listens to my shows. But why am I always being brought up by people who are ‘more powerful’ and ‘doing more for the culture’ as the reason things don’t perform? Somebody lying!”