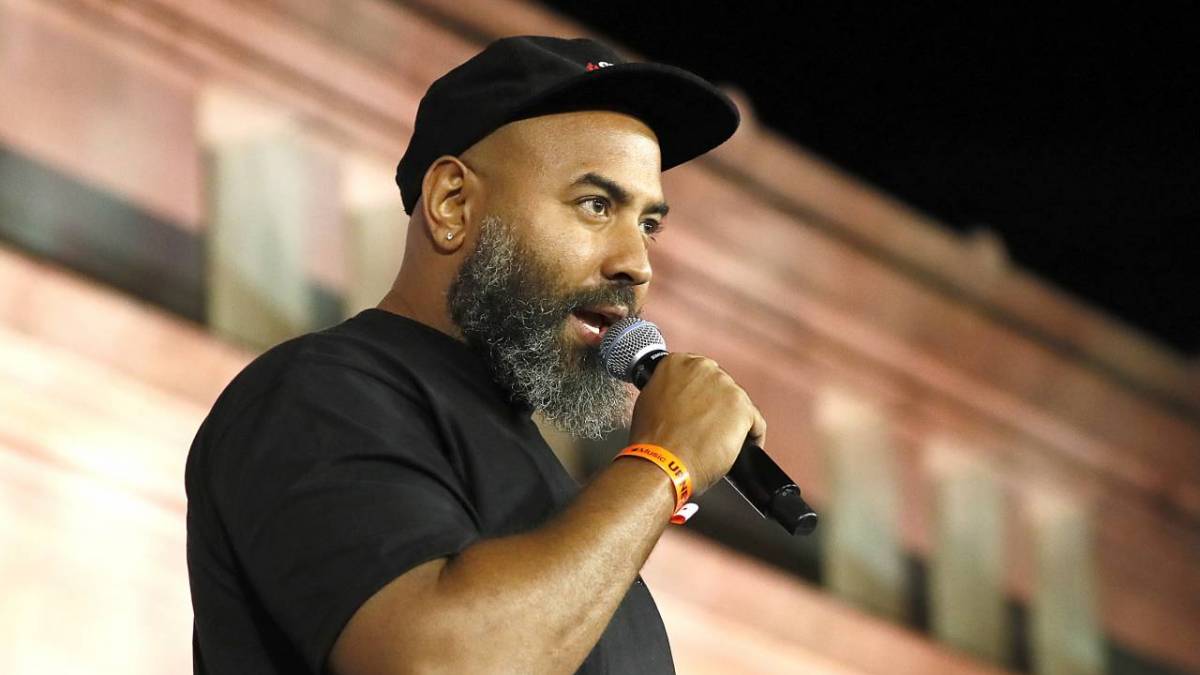 Media titans Ebro Darden and Taxstone’s feud dates back some time. From behind bars, Taxstone joined Wallo and Gillie Da Kid’s Million Dollaz Worth of Game podcast on Sunday (April 24) and detailed his podcasting origins, which included Ebro allegedly not helping him over Tax’s friendship with Charlamagne Tha God.

“Ebro from Hot 97 hit me like, ‘What you tryna do? Because you got a voice out here’… Ebro said he was gon’ help me,” he said. “Everyday I would speak to Ebro he would tell me how he’s gon’ help me and it didn’t happen.”

The Hot 97 morning show host got wind of Taxstone’s comments and decided to respond during Monday’s (April 25) show. Ebro refuted Taxstone’s claims and said his issue came from an incident where the incarcerated podcast host posted a photo of Ebro’s baby mother labeling her a “lesbian” on Twitter in 2016.

“That makes no sense sir, why would anyone have a problem with you being helped and put on a show,” he explained. “What I had a problem with is you thought it would be a good idea to put my daughter’s mother on Instagram going after her. So I called executives at MTV and got you suspended. I didn’t get you fired, I just wanted you to know that I could get to your pockets. I’m not no street dude and we not gon’ see each other. I’m not doing all that, bro.”

Ebro is referring to 2016 when Viacom suspended Taxstone from appearing as a guest on MTV’s Uncommon Sense.

“That’s what these industry dudes do, play the tough role and when you reciprocate they send emails to ya place of work [sic],” Taxstone responded on Instagram at the time.

Ebro has gone as far as to say he and Tax have “a non-repairable relationship” in the past. 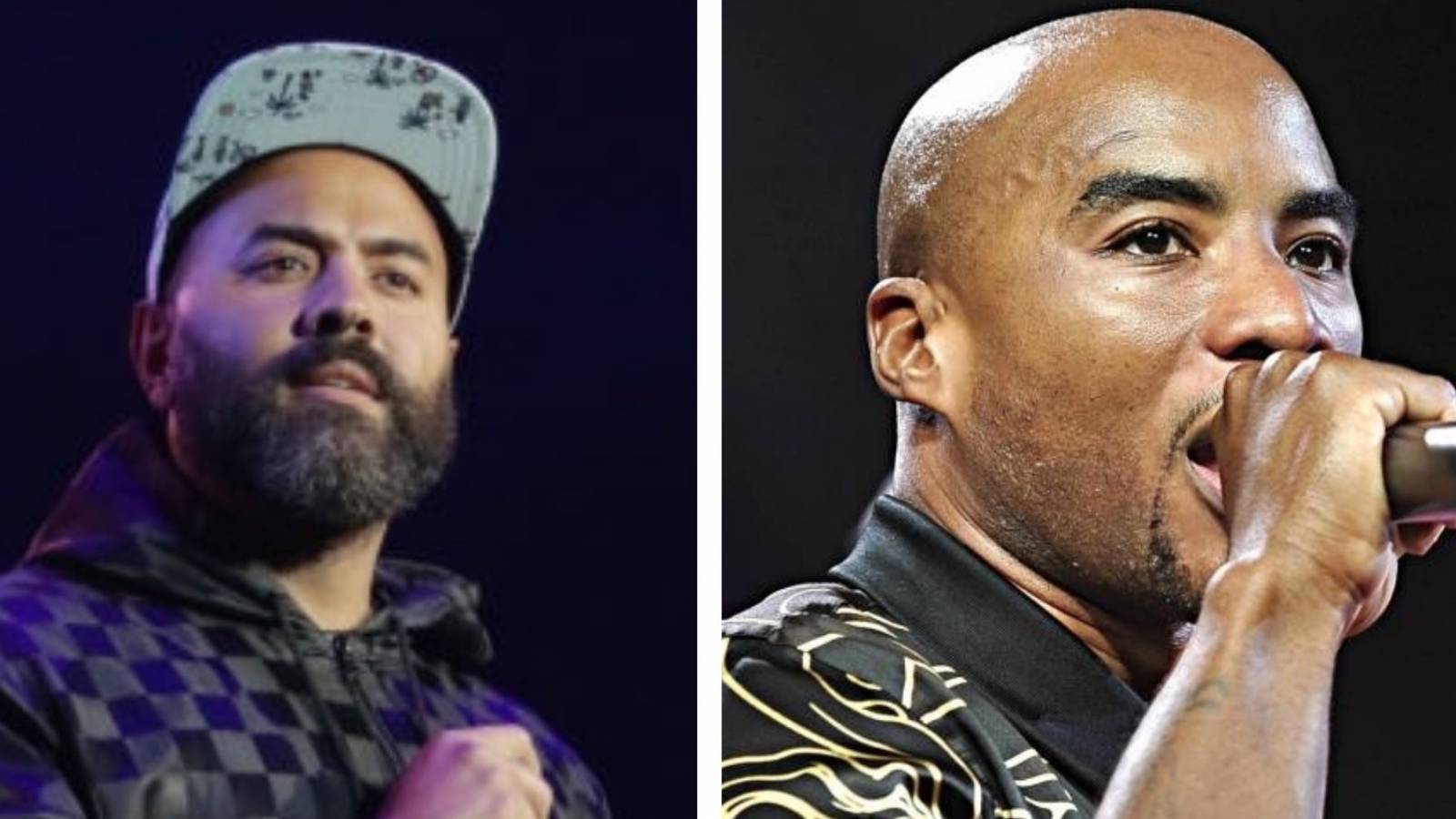 “HUH? IM SO GLAD THIS SUBJECT CAME UP!!!!! TONIGHT 7PM I GOT SO MANY OLD / NEW STORIES TO TELL!!!! DONT WANNA TALK BEHIND YALL BACK! SO LET ME @ YALL’ @taxtone @cthagod @djenvy GET YALL CEASE AND DECIST PAPERS READY,” he wrote to Instagram Monday.