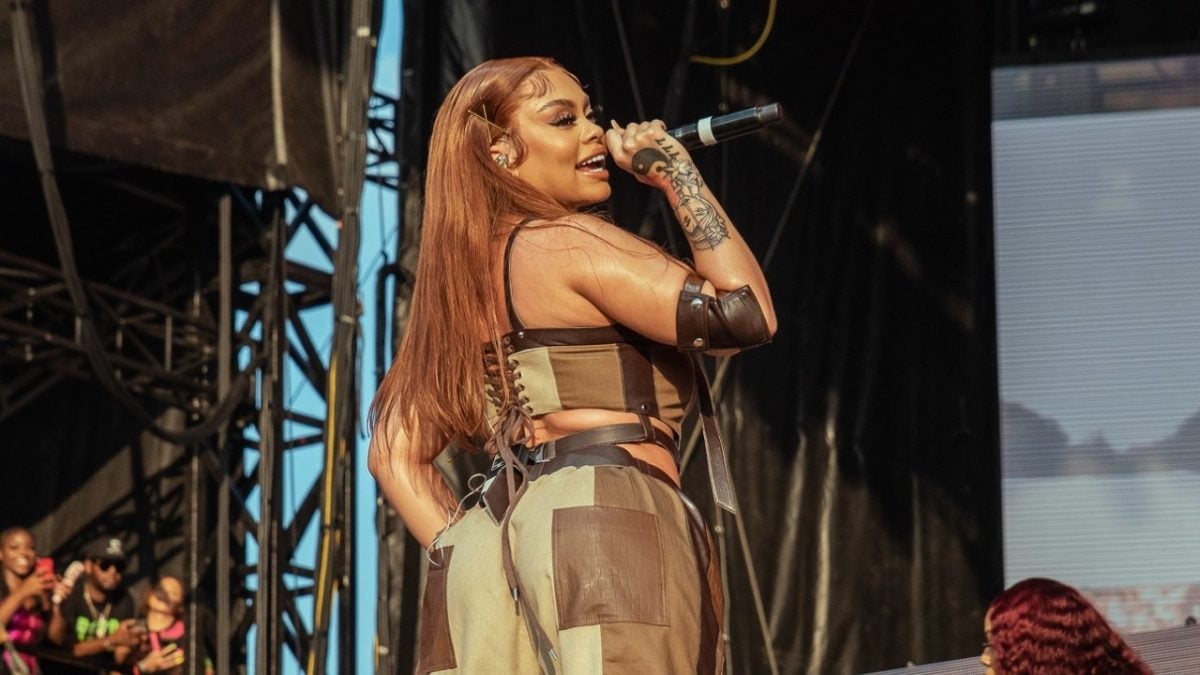 Latto has been crowned Billboard‘s Top Female Rap Artist and the Top New R&B/Hip-Hop Artist of 2022, thanks to the success of her single “Big Energy.”

The lead single from Latto’s sophomore album 777, “Big Energy” debuted at No. 88 on the Billboard Hot 100 a little over a year ago. Mariah Carey’s co-sign on the DJ Khaled-assisted remix, released in April, pushed the song to No. 3 on the Hot 100 chart, becoming Latto’s first top 10 hit.

The single went on to keep Latto in a Top 40 position on the weekly chart for 37 consecutive weeks.

Latto’s commercial success has led to a number of accolades during this banner career year. “Big Energy” nabbed Song Of The Year at the 2022 BET Hip-Hop Awards, and was also nominated at the MTV Video Music Awards and the American Music Awards.

Next up for the Queen of da Souf are the 2023 Grammy Awards, where she is again nominated for Best New Artist and has earned a Best Melodic Rap Performance nomination for her breakout single.

While she has yet to announce plans for a follow-up to 777, Latto is staying active. On Friday (December 2), she delivered her latest single “FTCU” featuring GloRilla.