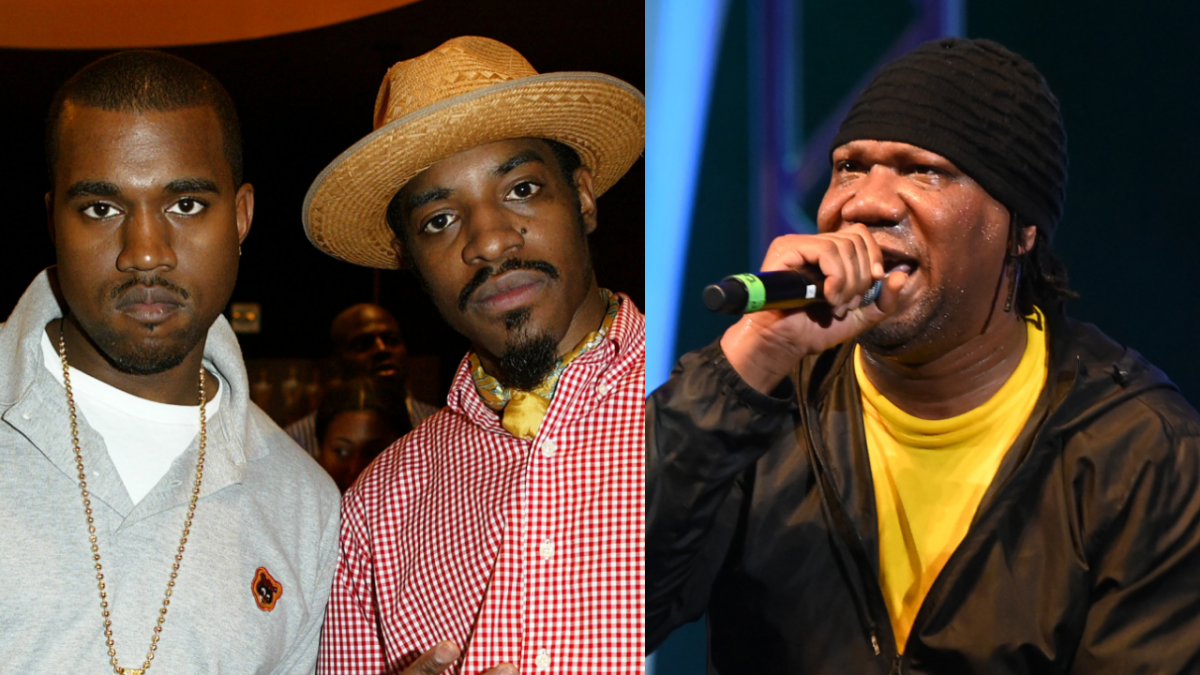 Kanye West is facing a fresh lawsuit over a Boogie Down Productions sample on “Life of the Party,” his collaboration with André 3000 from last year’s Donda.

The suit was filed not by BDP leader KRS-One, but the company that owns the rights to Boogie Down Productions’ iconic 1986 Bridge Wars diss “South Bronx,” which was allegedly sampled without permission.

According to TMZ, the unnamed company claims Ye and his team initially reached out to clear the sample, but an agreement was never reached. However, that apparently didn’t stop the Chicago native from retracting his offer and using the sample anyway.

“Life of the Party” was initially leaked by Drake in September 2021 during his feud with Kanye West, before being released exclusively on Ye’s $200 Stem Player the following month. It later arrived on streaming services as a bonus song on the deluxe edition of Donda.

The company claims “Life of the Party” helped boost sales of the Stem Player, which moved around 11,000 units in its first 24 hours, generating roughly $2.2 million. The company are seeking a share of the profits while blocking further use of the “South Bronx” sample.

Neither Kanye nor his team have responded to the allegations as of press time.

“Life of the Party” more prominently samples The Dramatics’ 1975 song “I Was the Life of the Party,” as well as snippets of Biggie’s “Hypnotize,” Herb & the Spices’ “Cannibal Cutie” and a viral video of DMX comforting his daughter while on an amusement park ride.

The original version leaked by Drake on his Sound 42 radio show contained an unreleased verse from Kanye West taking shots at the OVO hitmaker.

“Thought we was the new Abu Dhabi / Told Drake ‘Don’t play with me on GD’ / And he sent that message to everybody / So if I hit you with a ‘WYD’ / You better hit me with, ‘Yes sir, I’m writing everything you need,'” he rapped.

Ye’s verse was later swapped out for a different one on the official version, while André 3000’s lauded guest verse — a vulnerable, heartfelt ode to his deceased parents, as well as Ye’s late mother Donda West — remained in tact.

Following the leak, the Outkast legend issued a statement explaining he was unaware of Kanye’s Drake disses, as well as his plan to make Donda free of profanity.

“I was inspired by his idea to make a musical tribute to his mom,” 3 Stacks wrote. “It felt appropriate to me to support the Donda concept by referencing my own mother, who passed away in 2013. We both share that loss. I thought it was a beautiful choice to make a clean album.

“But, unfortunately, I didn’t know that was the plan before I wrote and recorded my verse. It was clear to me that an edited ‘clean’ format of the verse would not work without having the raw, original also available. So, sadly, I had to be omitted from the original album release.”

He added: “The track I received and wrote to didn’t have the diss verse on it and we were hoping to make a more focused offering for the Donda album but I guess things happen like they are supposed to. It’s unfortunate that it was released in this way this way and two artists that I love are going back and forth.”

“Life of the Party” isn’t the only Donda track that has run into sampling trouble. In May, Kanye West was sued by Bishop David Paul Moten, a Texas pastor whose voice is featured on “Come to Life.”