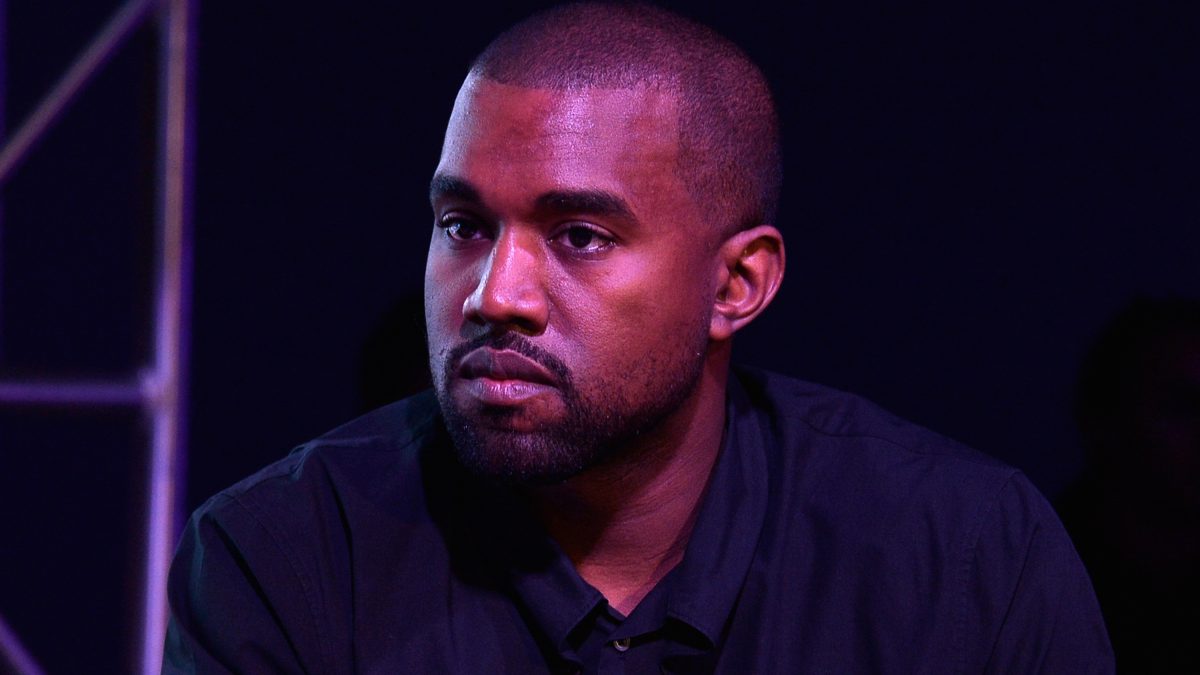 Kanye West has offered an apology to the family of George Floyd after saying that Floyd died from fentanyl, and not from the physical force of Minneapolis police officers.

On Friday (October 28), West said he was sorry for these comments while surrounded by paparazzi, per Consequence.

“When I see that video as a Black person, it hurts my feelings,” West said. “And I know that police do attack [sic] and that America is generally racist. And I understand that when we got to say Black Lives Matter, the idea of it made us feel good together as a people. Now, afterwards there was some things where the money went in order to push us to the Democratic vote.”

West went on to say that because adidas ended its business relationship with him, he understands the pain he caused by spreading conspiracy theories about Floyd’s death.

“So when I questioned the death of George Floyd, it hurt my people,” he continued. “I want to apologize. Because God has showed me by what adidas is doing, by what the media is doing, I know what it feels to have a knee on my neck right now.

“So thank you God for humbling me and letting me know how it really felt. Because how could the richest Black men ever be humbled other than to be made to not be a billionaire in front of everyone off a comment.”

In response to his controversial remarks, Floyd’s family filed a $250 million lawsuit on behalf of Floyd’s daughter, who is the only beneficiary of his estate.

Elsewhere in Friday’s impromptu press conference, West doubled down on his anti-Semitic rhetoric comparing the Holocaust to Planned Parenthood, saying “that the number of Jews killed in Nazi Germany paled in comparison to the number of Black people killed by abortion.”

Adidas is among several corporations that have cut ties with West due to his recent anti-Semitic comments, which reportedly cost him his coveted billionaire status.

Returning to social media following a week of backlash, West shared a text message from his lawyer, Quinn Emanuel, regarding his rights involving adidas and Gap, who he parted ways with back in September.

“As to Adidas, you can start to make new designs for footwear, apparel, and accessories immediately,” the message read. “As to Gap, the non-compete expires December 15, 2022. You own the Yeezy name and all the trademarks associated with Yeezy.”

According to Forbes, his net worth plunged from $1.9 billion to $400 million.