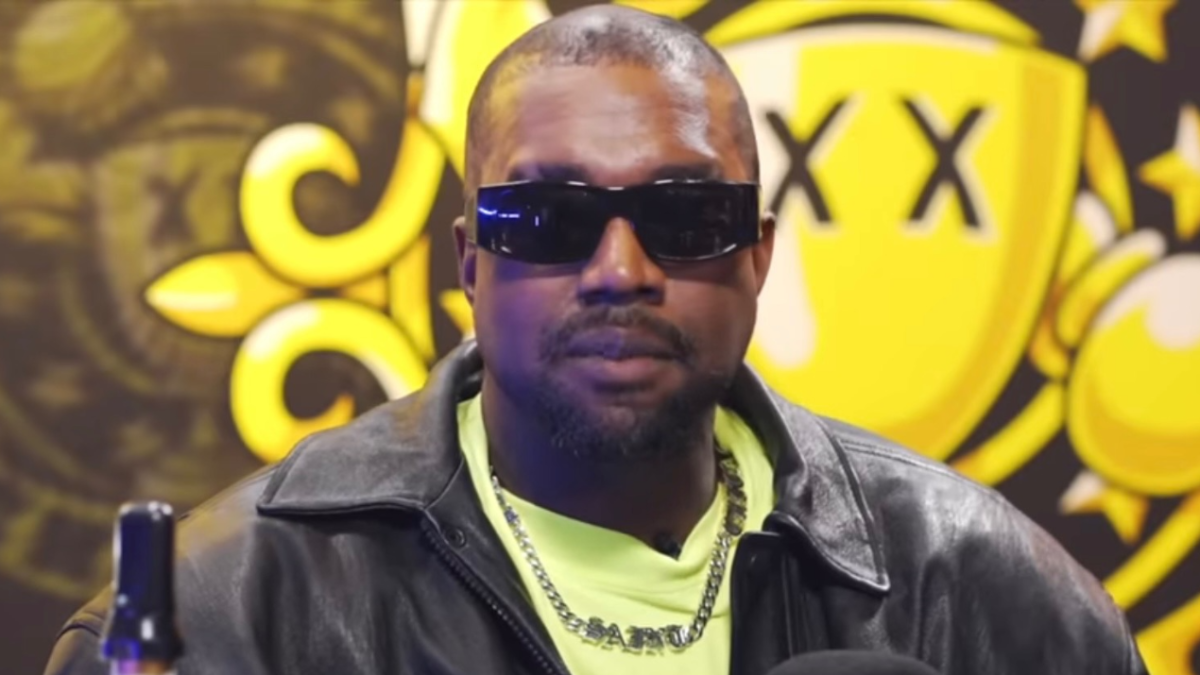 Kanye West has claimed that his former business partners adidas have placed a whopping $75 million hold on four of his bank accounts.

Speaking to celebrity gossip outlet X17, Ye explained why he’s running for president again in 2024. He said his decision had something to do with adidas allegedly going into his bank accounts and locking up all of his money.

If the athletics company was somehow legally able to do that, Ye’s defense was for him to run for election to change the laws and protect Americans along with their money.

“The reason why I’m announcing that I’m running for president is I want the FCC to look at my money,” Ye said. “If they actually see, I was looking at my money, and there might have been a possibility that adidas wouldn’t have went into JP Morgan and froze my account and put a $75 million hold on four different accounts.”

Ye’s comments come after adidas severed business ties with him in October after he made some anti-Semitic remarks. The company issued a statement effectively ending the union and explained it is expected to lose approximately $246 million in net income in 2022 after parting ways with Kanye West, while Bloomberg reported its shares fell by as much as 4.5 percent.

“adidas does not tolerate antisemitism and any other sort of hate speech,” the statement read. “Ye’s recent comments and actions have been unacceptable, hateful and dangerous, and they violate the company’s values of diversity and inclusion, mutual respect and fairness.”

The company continued: “After a thorough review, the company has taken the decision to terminate the partnership with Ye immediately, end production of Yeezy branded products and stop all payments to Ye and his companies. adidas will stop the adidas Yeezy business with immediate effect.”

According to Forbes, Ye’s status as a billionaire was no more following the termination of his lucrative adidas deal. Forbes estimated Kanye’s partnership with the German sportswear giant accounted for $1.5 billion of his net worth. Now that he’s been dropped by the company, Ye is reportedly worth closer to $400 million.

Earlier this month, adidas announced it will still be selling Yeezy products under a new brand name which didn’t sit right with fans. According to Insider, adidas’ Chief Financial Officer Harm Ohlmeyer relayed that the company owns all of the “new versions” and “colorways” of the Yeezy designs.