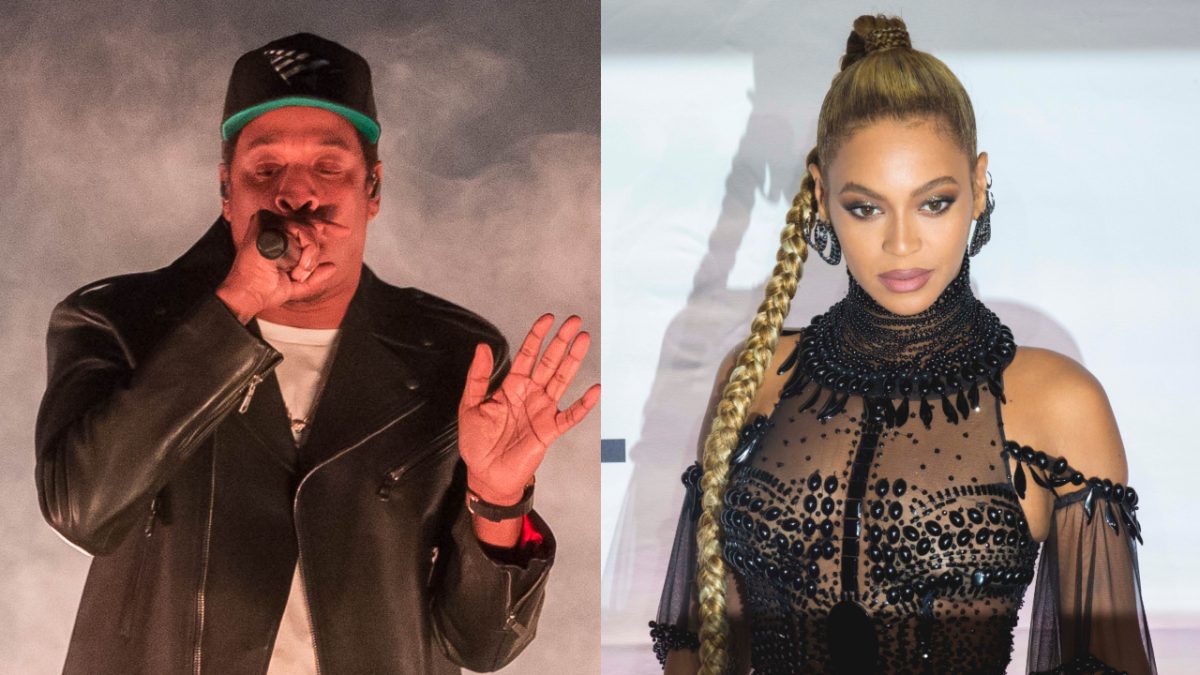 JAY-Z’s rumored NFL takeover has gotten the stamp of approval from his mother-in-law Tina Knowles.

The mother of Beyoncé and Solange spoke with TMZ Sports at Los Angeles International Airport earlier this month and said both his daughter and son-in-law would make amazing NFL owners.

“I have no doubt that anything they can put their minds to they can do it well,” Tina Knowles said, though she claimed she didn’t know anything about any NFL purchase.

The comments come after JAY-Z was spotted meeting with Amazon founder Jeff Bezos earlier in November, fueling rumors the pair were interested in purchasing the Washington Commanders from its current owner Daniel Snyder. Per TMZ, the two of them chatted for over two hours at Horses, a Los Angeles restaurant.

Snyder shocked the NFL community when he and his wife, Tanya Snyder, confirmed on November 2 that they were looking to sell their team. According to reports, the Snyders are looking for $7 billion.

“Dan and Tanya Snyder and the Washington Commanders announced today that they have hired BofA Securities to consider potential transactions,” a statement read.

“The Snyders remain committed to the team, all of its employees and its countless fans to putting the best product on the field and continuing the work to set the gold standard for workplaces in the NFL.”

JAY-Z has been hard at work trying to purchase an NFL team, as he aims to become the first Black owner in the history of the league. He was reportedly interested in purchasing the Denver Broncos before they were sold off to the Walton-Penner Group in June for a record $4.65 billion — the largest team sale in U.S. sports history.

Speaking of JAY-Z and Bey, the pair reportedly are making an album together as part of the latter’s Renaissance trilogy, which would be their first joint project together since 2018’s Everything Is Love, which was released by surprise during the couple’s On the Run II Tour.