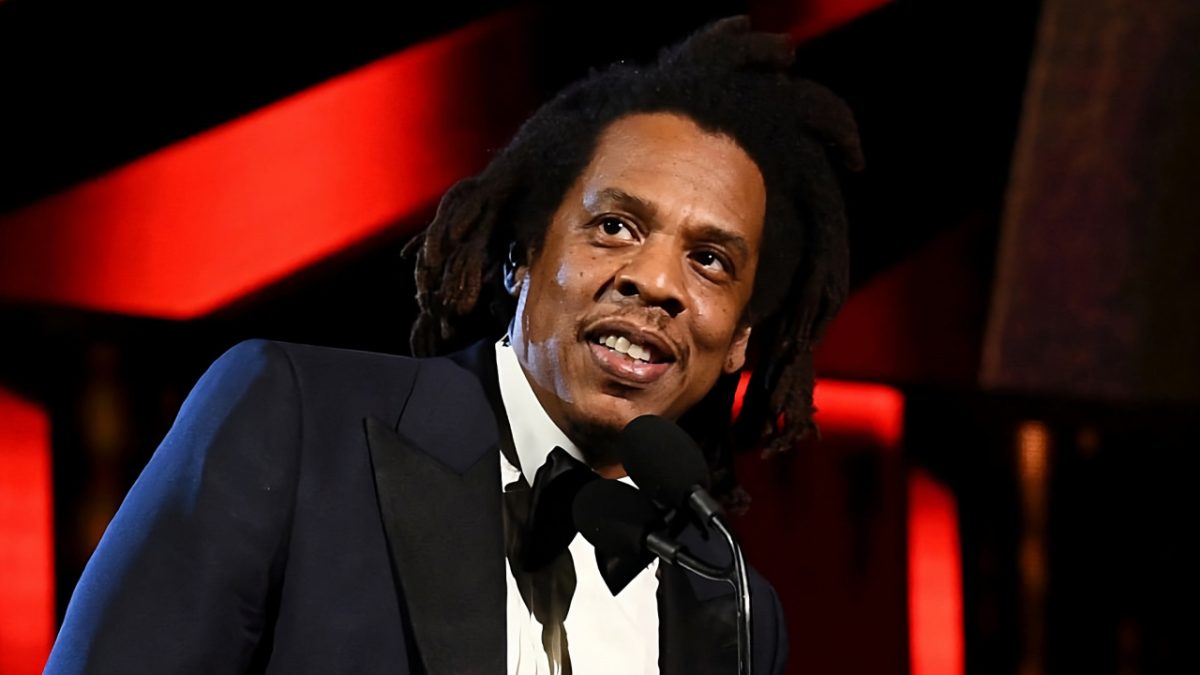 JAY-Z has reportedly been tapped to perform at the 2023 Grammy Awards.

According to HITS Daily Double, Hov is among the A-list names set to hit the stage at “music’s biggest night,” which takes place at the Crypto.com Arena in Los Angeles on February 5.

The publication suggested the Brooklyn-bred billionaire will “possibly” be joined by DJ Khaled, whose star-studded “God Did” song he helped earn multiple nominations with his show-stopping guest verse.

Bad Bunny and Harry Styles are also said to be likely performers at this year’s Grammys, along with Mary J. Blige, Dave Grohl and Brandi Carlile.

The Recording Academy has reportedly faced “enormous hurdles” while organizing this year’s show, with a growing number of high-profile artists distancing themselves from the Grammys.

Insiders say it’s “unlikely” that Kendrick Lamar, Beyoncé and Taylor Swift — who are all up for multiple major awards — will perform, while Adele is “pretty definitively” skipping the ceremony altogether, despite being nominated for Album of the Year, Song of the Year and Record of the Year.

Silk Sonic duo Anderson .Paak and Bruno Mars previously announced they didn’t submit any of their material for Grammys consideration this year after sweeping four categories in 2022, while Drake and The Weeknd quietly continued to snub the Recording Academy.

JAY-Z, too, has had a contentious relationship with the Grammys over the years. He famously boycotted the awards in 1999 after his Def Jam labelmate DMX was shut out despite dropping two No. 1 albums, It’s Dark and Hell Is Hot and Flesh of My Flesh, Blood of My Blood, the previous year.

Then, in 2018, he walked away empty-handed despite entering the night with the most nominations of any artist thanks to his 4:44 LP. “Tell the Grammys fuck that 0 for eight shit,” he later rapped on “Apeshit.”

Performing alongside DJ Khaled might not be the only onstage appearance Hov makes at the 2023 Grammys. “God Did” — which also features Lil Wayne, Rick Ross, John Legend and Fridayy — is nominated for three awards, including Song of the Year, Best Rap Song and Best Rap Performance.

With just one win, JAY-Z would break a tie with his old friend Kanye West (24) to become the most decorated Hip Hop artist in Grammys history.