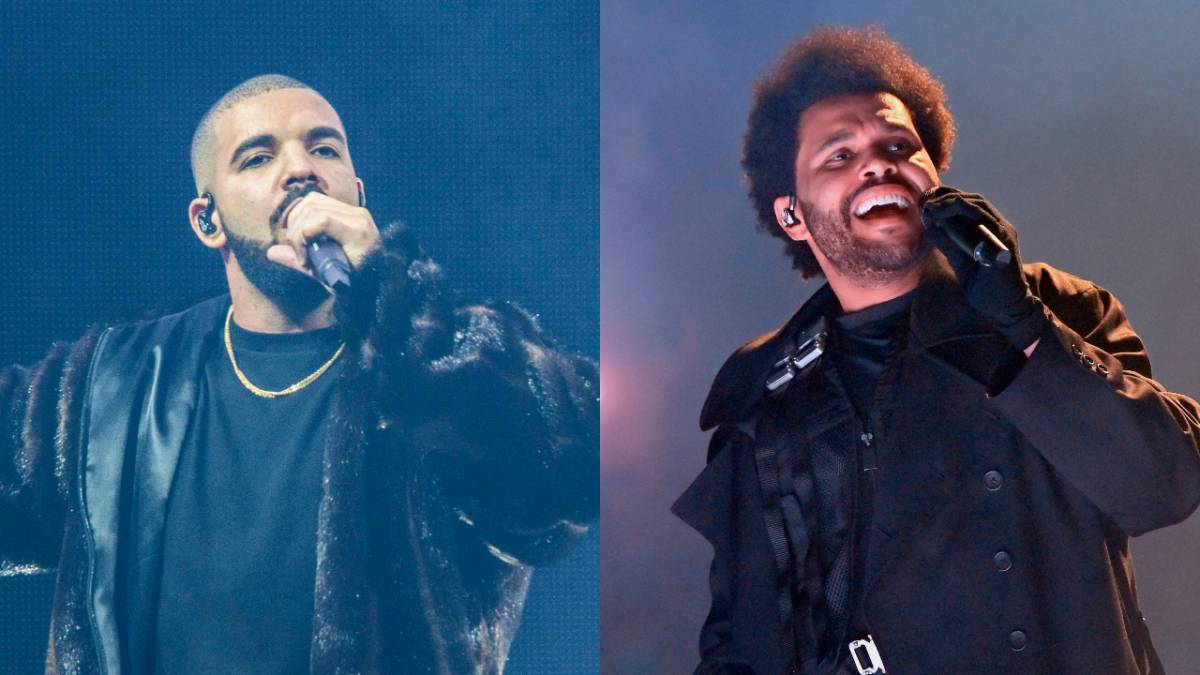 Drake & The Weeknd Snub Grammys For Another Year Running

Drake and The Weeknd have once again denied the Grammys the chance to give them any awards.

As voting for the 2023 Grammy Awards commenced on Friday (October 14), the Toronto pair’s respective albums — Honestly, Nevermind and Dawn FM — were notably absent from the ballots.

Hit singles like “Sticky” and “Sacrifice” were also missing, although Drake and The Weekend’s feature work appeared numerous times across the ballots.

Drizzy and Abel’s boycott of the Grammys comes as no surprise considering their vocal disapproval of the awards in recent years. Drake has often voiced his frustrations with the Recording Academy, most notably in 2017 when he skipped the show entirely, despite “Hotline Bling” winning two awards that year.

“Even though Hotline Bling is not a rap song, the only category they can manage to fit me in is a rap category,” he said in an interview with DJ Semtex at the time. “Maybe because I’ve rapped in the past or because I’m Black, I can’t figure out why. I won two awards but I don’t even want them, because it just feels weird for some reason.”

Drake received nominations for “Way 2 Sexy” and Certified Lover Boy at the 2022 Grammy Awards, but later pulled them from consideration.

The Weeknd, meanwhile, publicly scolded the Grammys in 2021 after his juggernaut album After Hours was snubbed.

“Because of the secret committees, I will no longer allow my label to submit my music to the Grammys,” he said at the time. The Recording Academy went on to tweak some of its rules in response, but it ultimately wasn’t enough to convince The Weeknd to submit his work.

Despite his protests, the XO crooner still won the 2022 Grammy Award for Best Melodic Rap Performance thanks to his appearance on Kanye West’s “Hurricane.” 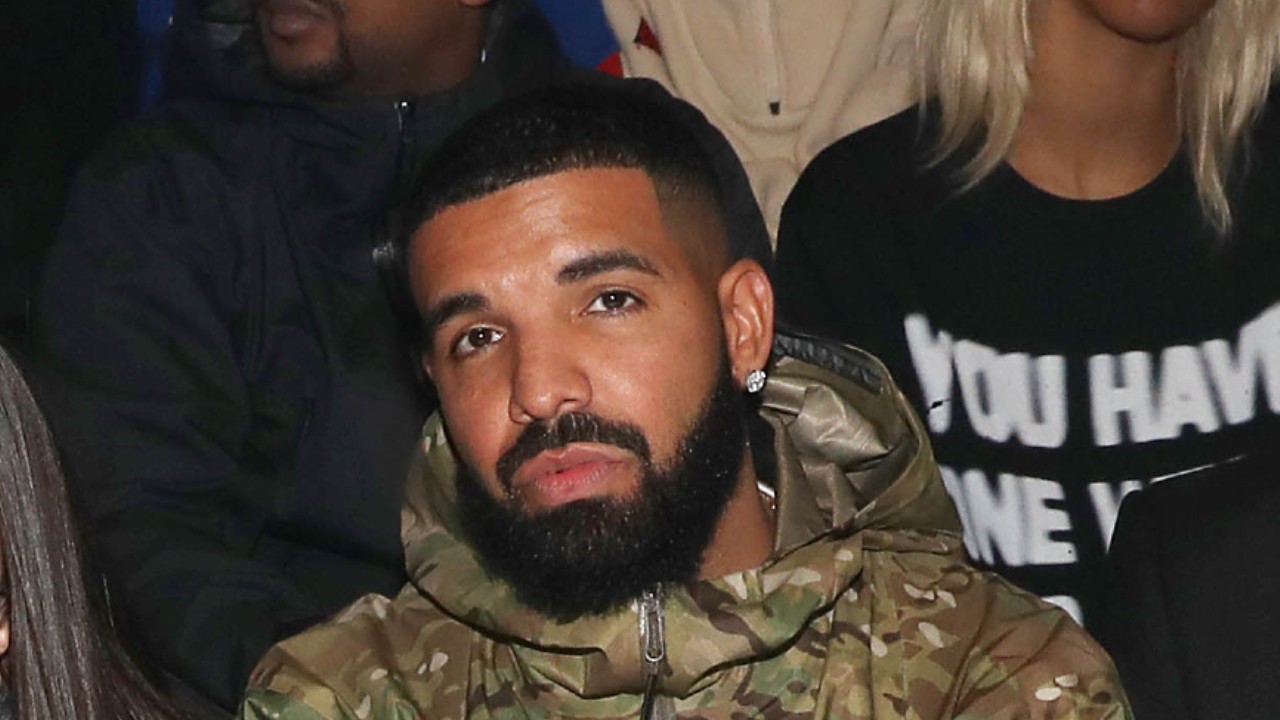 Additionally, Bruno Mars announced in a statement earlier this week that he and Anderson .Paak won’t be submitting their collaborative album, An Evening With Silk Sonic, for Grammys consideration either.

“We truly put our all on this record, but Silk Sonic would like to gracefully, humbly and most importantly, sexually, bow out of submitting our album this year,” Mars wrote. “We hope we can celebrate with everyone on a great year of music and partake in the party. Thank you for letting Silk Sonic thrive.”

Released in November 2021, An Evening With Silk Sonic was expected to receive multiple nominations at the 2023 Grammy Awards, including in the coveted Album of the Year category.

The project’s lead single, “Leave the Door Open,” swept every category it was nominated in at this year’s ceremony in April, where it won Song of the Year and Record of the Year.