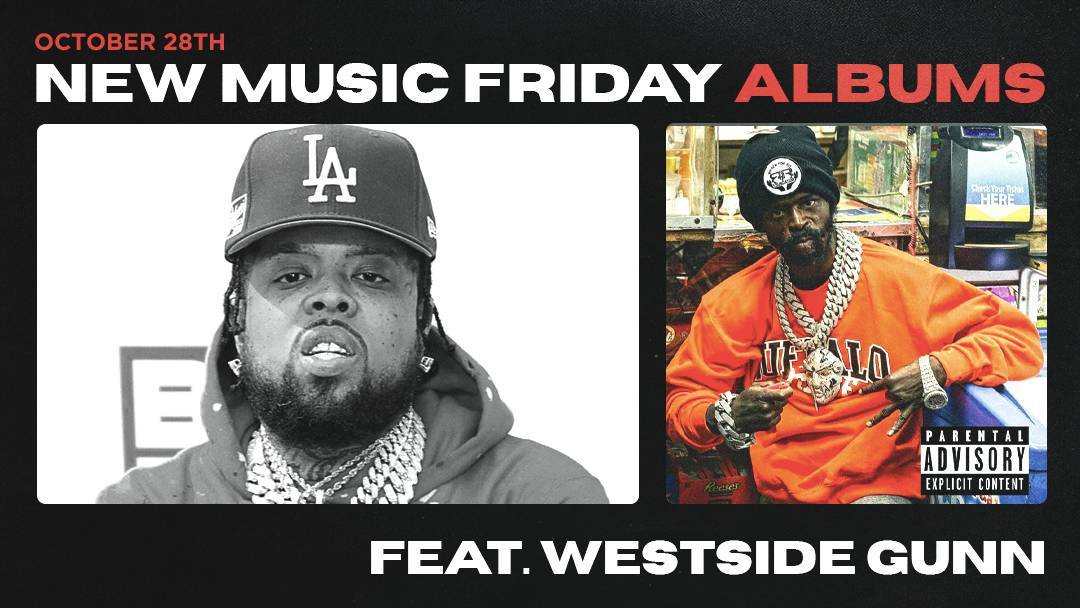 Yet another edition of HipHopDX’s New Music Friday Albums coverage is overflowing with releases from the biggest names in Hip Hop right now.

There are also deluxe offerings from Freddie Gibbs and Baby Keem, who expand their respective albums, $oul $old $eparately and The Melodic Blue, with a collection of bonus songs.

View the full list of the albums released on Friday (October 28) below.

Westside Gunn completes a productive three-pronged attack with regard to his 2022 release campaign amid the delivery of Hitler Wears Hermes 10, the final installment in his flagship series.

Preceded by his collaborative Viral Caps project with Sean Strange last March and solo LP Peace Fly God back in July, the Buffalo MC’s latest effort may be intact with one of his most exclusive guest lists to date.

In addition to production from Swizz Beatz, The Alchemist, Pete Rock, and others, Westside Gunn’s 10 includes features from artists such as RZA, A$AP Rocky, Busta Rhymes, Benny The Butcher, Conway The Machine and Run The Jewels.

Kodak Black appears to be engaged in a battle of music industry chess with his competitors. Following the news of NBA YoungBoy’s colossal deal with Yak’s soon-to-be former label Atlantic Records, the Florida native announced his lucrative new deal with Capitol Records on October 26.

Now, months after releasing his declarative Back For Everything album, Kodak Black has returned yet again to drop off his Kutthroat Bill: Vol 1 project. Coincidentally, Kodak’s 19-song effort arrives on the same day as NBA YoungBoy’s Never Broke Again label compilation album.

Smino’s new music has been in the works for quite some time. Upon breaking out as a promising talent in 2017 with his acclaimed debut album blkswn, the St. Louis vocalist further created a lane for himself the following year with the release of his 2018 project NOIR.

However, since then, apart from a number of singles and guest verses, Smino hasn’t consistently delivered any extended playing releases. Thankfully, that all changes now as the “90 Proof” MC shares his romantic Luv 4 Rent album.

Quality Control rapper Duke Deuce has become one of the top-performing Rising Stars of his class based on his insane work ethic.

After reaching a new level of buzz in 2021 off of the strength of his debut album Duke Nukem, the Tennessee native once again raised the bar in June following the release of his 20-track Crunkstar album. And while still riding high on the hype of his GloRilla-assisted “Just Say That,” hit, Duke Deuce continues to turn his city up with his crunk Memphis Massacre 3 (MM3) album.

Building on the imprint he originally established in 2018, Duke Deuce elevates once more on MM3 with the help of guest appearances from DJ Paul, Big Moochie Grape and Glockianna among others. 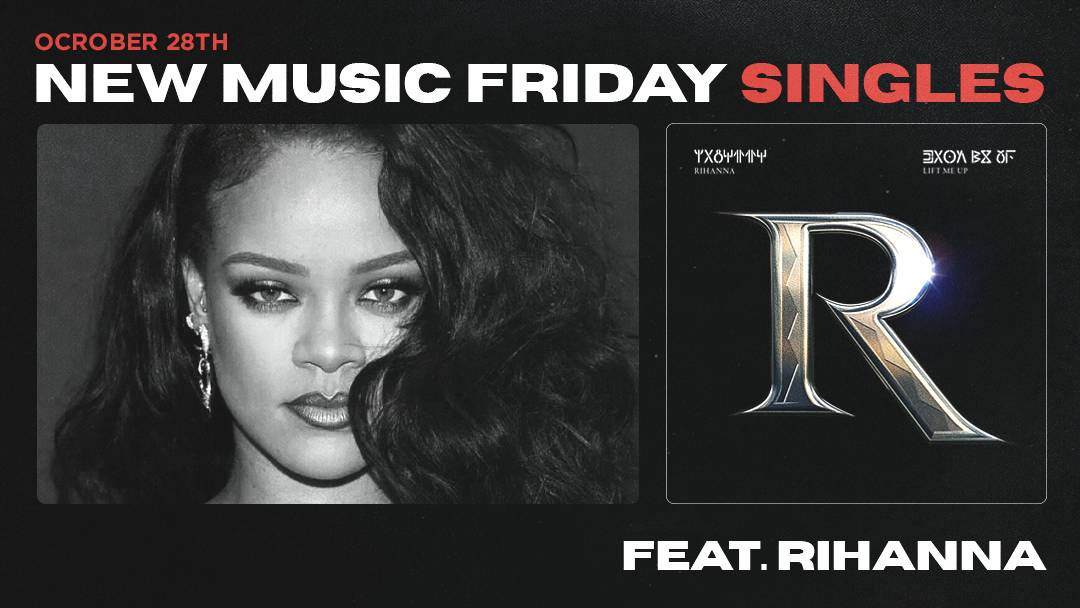 The Never Broke Again collective is running like a well-oiled machine thanks to NBA YoungBoy’s hot streak.

It all makes sense, too, considering it’s only natural the momentum Top generated from releasing seven albums, including his new Ma’ I Got A Family (A Gangsta Grillz Mixtape), in 2022 translate into the operation of his label.

Now, on the heels of the June release of their Green Flag Activity project, the label roster connects on their second joint effort of the year via Nightmare on 38th Street.

dvsn — Working On My Karma

Your Old Droog — The Yodfather