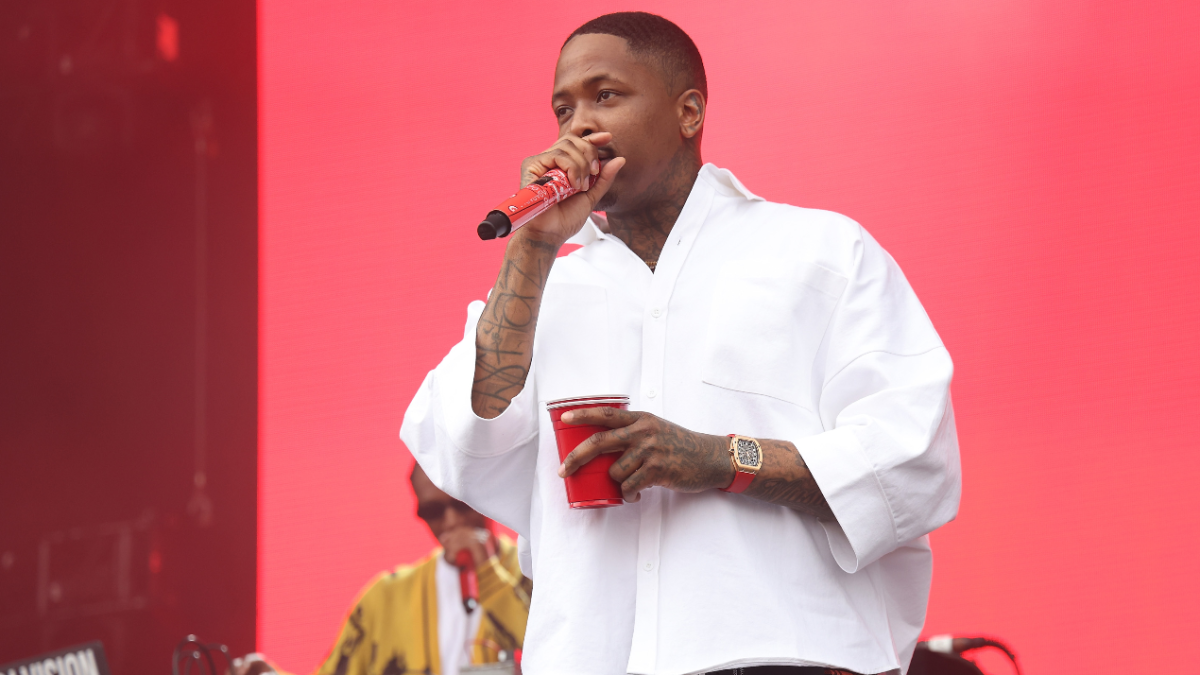 YG released his sixth studio album, I Got Issues, last month, and the Compton native is ready to take the project out on tour.

On Tuesday (October 25), YG announced he’ll be hitting the road next year for The Red Cup tour supporting his new album. The trek will start at the top of 2023 and has YG visiting 17 cities, including Los Angeles, New York City, Oakland, Detroit and more. Joining YG on the cross-country journey is Kalan.frfr, Day Sulan, OhGeesy and D3szn.

YG’s I Got Issues suffered several delays, but that didn’t stop fans from tuning into the album. The album, which was led by “Scared Money” featuring J. Cole and Moneybagg Yo and the Mary J. Blige-sampling “Toxic,” debuted at No. 12 and 18 on the Billboard Top R&B/Hip Hop Albums and 200 chart, respectively.

The album rollout hasn’t been all good for YG, as he caught heat for the track “How to Rob a Rapper.” The song was released shortly after PnB Rock was murdered during a robbery in Los Angeles last month. YG stopped by the L.A. Leakers to defend his track and explain there was no connection to PnB’s death.

“I gotta say this, and ‘How to Rob a Rapper’ is not a diss,” YG clarified during a freestyle. “It’s just a message to these rappers: please be on yo shit.”

In a separate clip posted on Justin Credible’s Instagram page, YG elaborated on the making of “How to Rob a Rapper,” which he recorded way back during the COVID-19 pandemic when crime was skyrocketing in Los Angeles.

“‘How to Rob a Rapper’ is one of my favorite records because I got back to my storytelling bag,” he said. “I’m not glorifying what’s going on in the city, but bro, I’m from L.A. I got dead homies, friends behind this city. So I’m a talk about how it is. I ain’t sugar-coating nothing.”

The song samples 50 Cent’s scathing 1999 classic “How To Rob” and the media mogul saluted YG for flipping the song by posting a screenshot from the music video to his Instagram. “Yeah [eyes emoji] this shit hard,” the Queens legend captioned the post. “@Yg ‘How To Rob’ Check this shit out. Boom.” 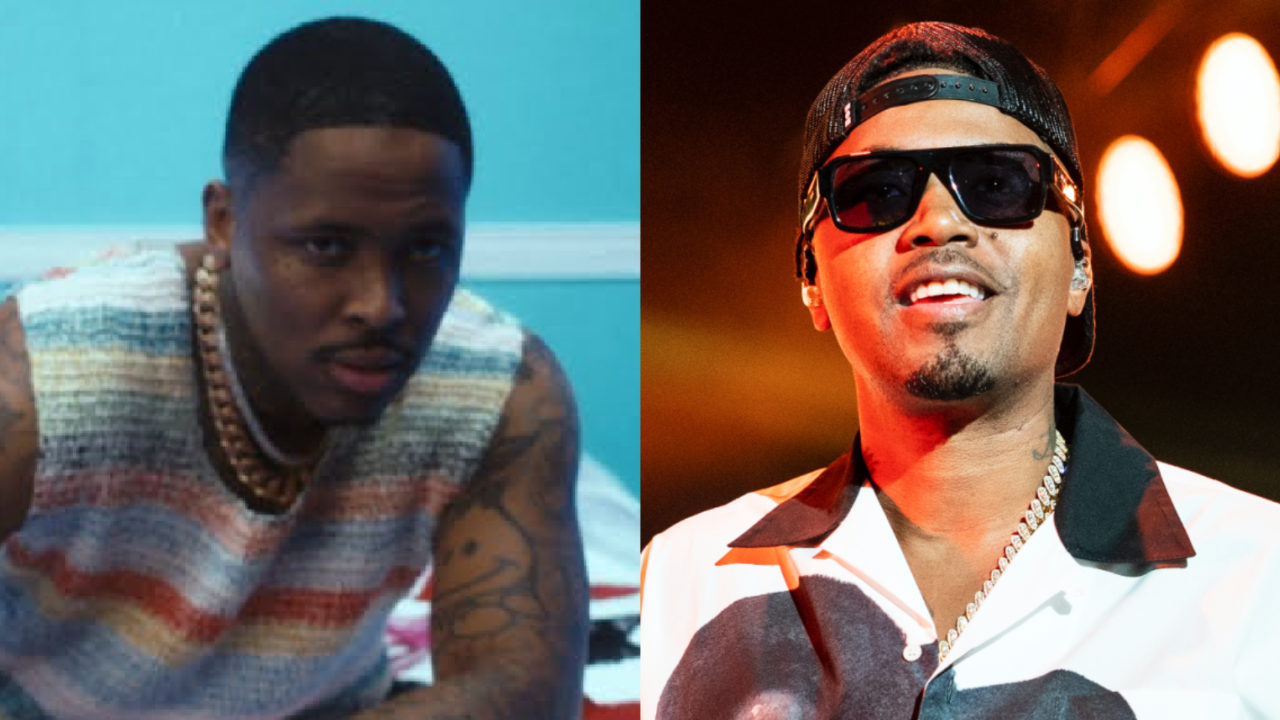 YG replied to the praise, writing in the comments section: “[Huff emojis] had to flip yo shitt gang.”