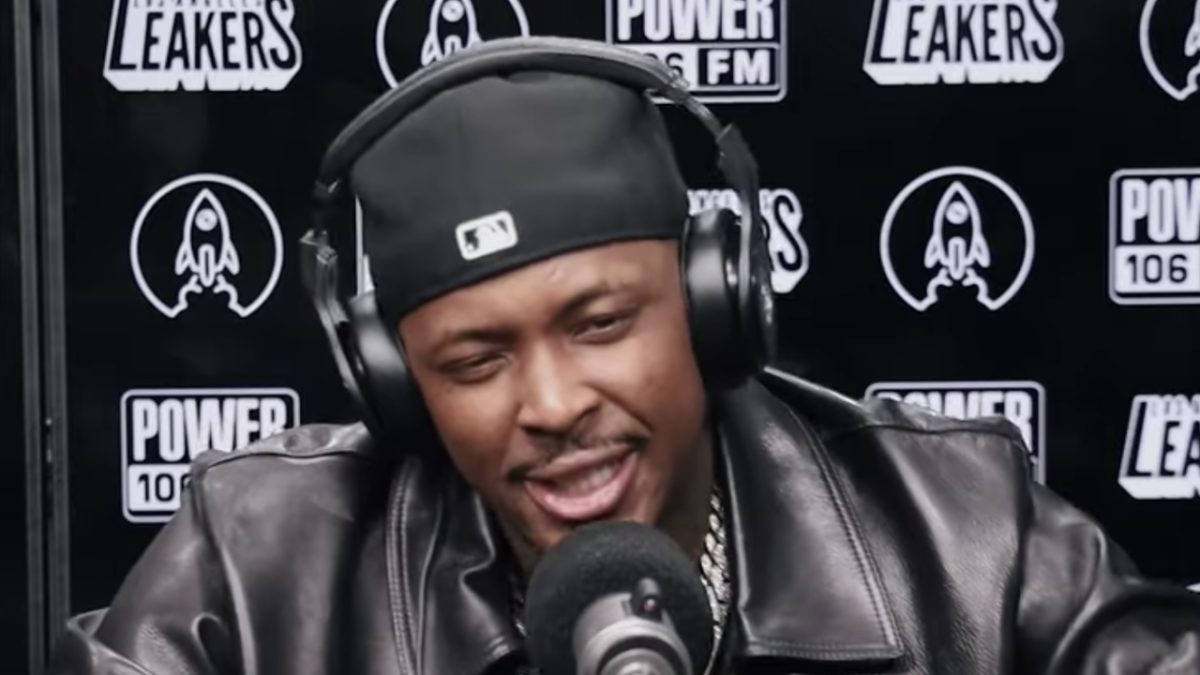 YG Defends 'How To Rob A Rapper' Song Following PnB Rock Backlash: '[It's] Not A Diss'

YG made his return to the L.A Leakers on Thursday (October 6) to body another freestyle while promoting his new album I Got Issues earlier this week.

The Compton native paid homage to his fallen West Coast homie Nipsey Hussle by delivering a vicious freestyle over the instrumental to Nip’s 2009 single “Hussle in the House.”

“Bitch I’m a whole gangsta like my stage name / Get money and fuck on yo main thang / Paparazzi, fuck the fame, tequila sippin’ numb the pain / Why every time some shit happen YG the one to blame?” he rapped.

YG also took time out following his freestyle to explain the intent behind his I Got Issues track “How to Rob a Rapper,” which he’s faced criticism for due to it being released shortly after PnB Rock was murdered during a robbery in Los Angeles last month.

“I gotta say this, and ‘How to Rob a Rapper’ is not a diss,” YG clarified. “It’s just a message to these rappers: please be on yo shit.”

In a separate clip posted on Justin Credible’s Instagram page, YG elaborated on the making of “How to Rob a Rapper,” which he recorded way back during the COVID-19 pandemic when crime was skyrocketing in Los Angeles.

“‘How to Rob a Rapper’ is one of my favorite records because I got back to my storytelling bag,” he said. “I’m not glorifying what’s going on in the city, but bro, I’m from L.A. I got dead homies, friends behind this city. So I’ma talk about how it is. I ain’t sugar-coating nothing.”

YG’s I Got Issues on September 30 with features from Nas, J. Cole, Roddy Ricch, Moneybagg Yo, Post Malone and more.