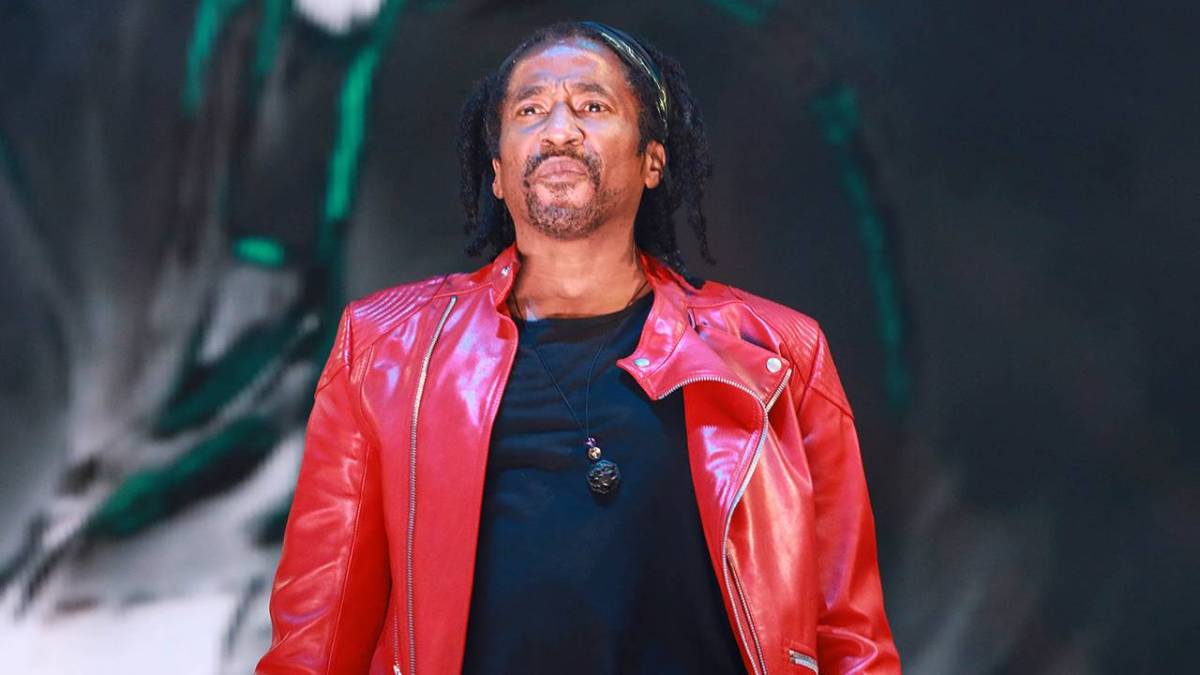 Q-Tip has voiced his support for the Jewish community in wake of the controversial and anti-Semitic remarks from Kanye West earlier in October.

“I support my Jewish friends and the Jewish people,” Tip wrote in an Instagram post on on Monday (October 24).

He also issued a similar vote of support to the people of Palestine in their fight for freedom against Israel.

Hot 97 radio host Peter Rosenberg, who is Jewish, appreciated the public support from the A Tribe Called Quest legend.

“Love you Tipster,” he wrote in his comment section.

Rosenberg added in response to Kanye’s remarks in an Instagram video: “I think it’s important that we take this seriously and head-on and also not allow it to cloud our judgment as far as how we see other things… You could easily becoming less empathetic to other people and kind of worry about yourself first — it’s a logical thing that happens and I think we need to be mindful to not do that.”

Kanye West has faced a wave of backlash and as a result of his comments — which he’s apologized for — he’s been dropped by the likes of Balenciaga, CAA and Vogue who have all severed ties and promised not to do business with him going forward.

MRC studio executives Modi Wiczyk, Asif Satchu, and Scott Tenley revealed they have scrapped plans for a completed documentary about Kanye, per Complex. 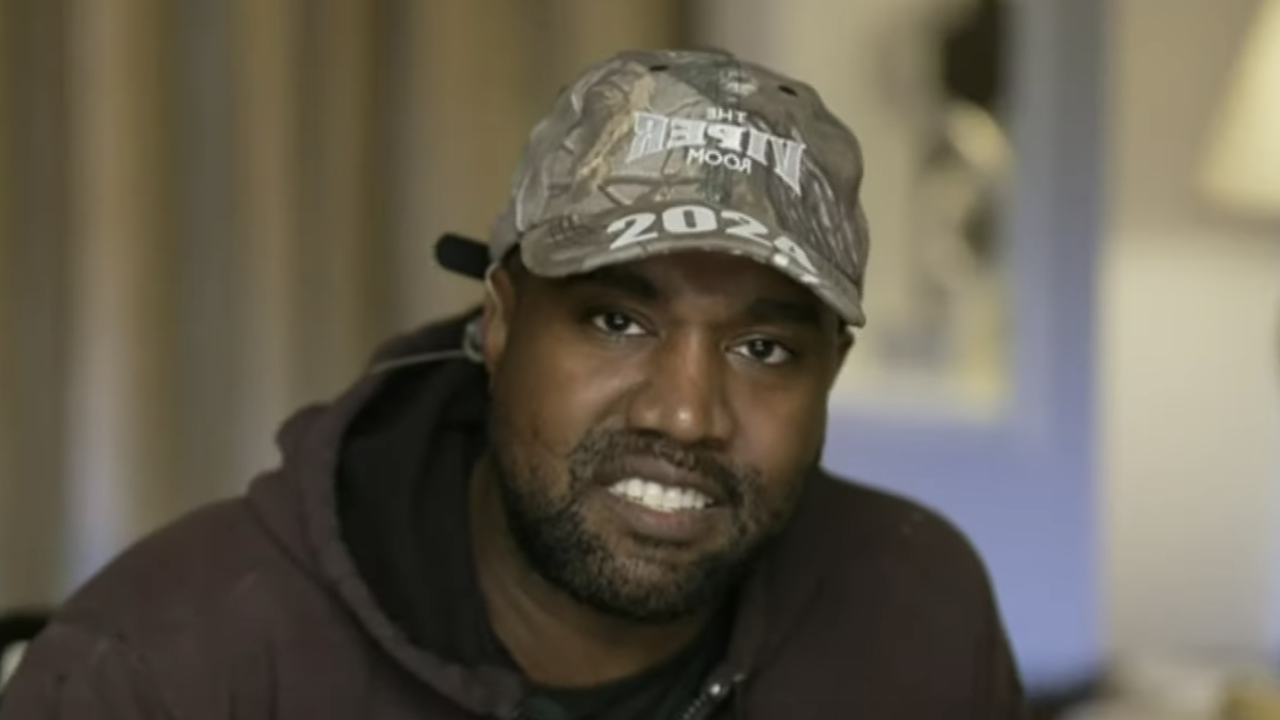 “This morning, after discussion with our filmmakers and distribution partners, we made the decision not to proceed with any distribution for our recently completed documentary about Kanye West. We cannot support any content that amplifies his platform,” they wrote. “Kanye is a producer and sampler of music. Last week he sampled and remixed a classic tune that has charted for over 3000 years — the lie that Jews are evil and conspire to control the world for their own gain.”