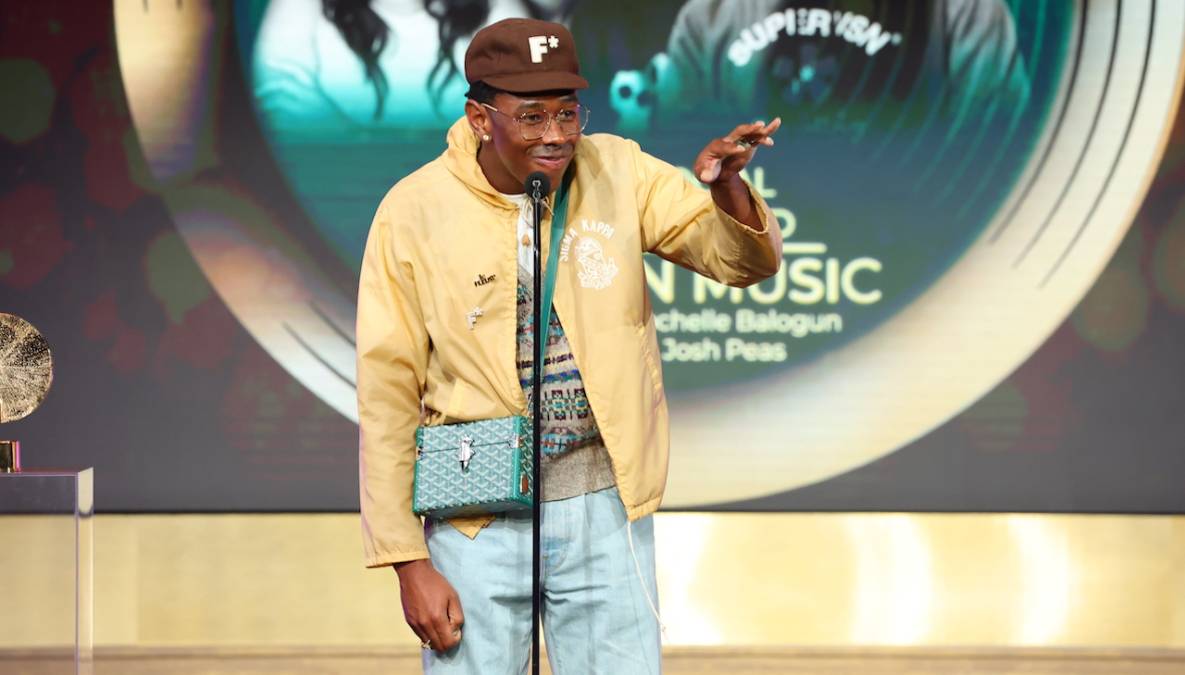 Tyler, The Creator has been cast as Jesus in the new season of Netflix’s Big Mouth.

The adult animated series, which returns for its sixth season on October 28, announced Tyler’s addition to the cast in a tweet on Saturday (October 22), reciting a prayer in his name.

“In the name of the father, the son, and Tyler, the Creator plays Jesus in Season 6,” the show wrote.

In the name of the father, the son, and Tyler, the Creator ? @tylerthecreator plays Jesus in Season 6! pic.twitter.com/1eeNPnBNk0

The Call Me If You Get Lost rapper is no stranger to voiceover work. He previously starred as Blitz Comet and Big Trouble in Cartoon Network’s Regular Show and the Chief of Police and Liborg in FXX’s Axe Cop. He recently even made a guest appearance in the new season of Beavis and Butthead.

Despite Tyler, The Creator’s familiarity with adult cartoons, it turns out he’s not as well-versed in blockbuster films. The Flower Boy rap star only recently discovered that there was a third and final film in the Rush Hour franchise. He took to social media to air his frustrations. 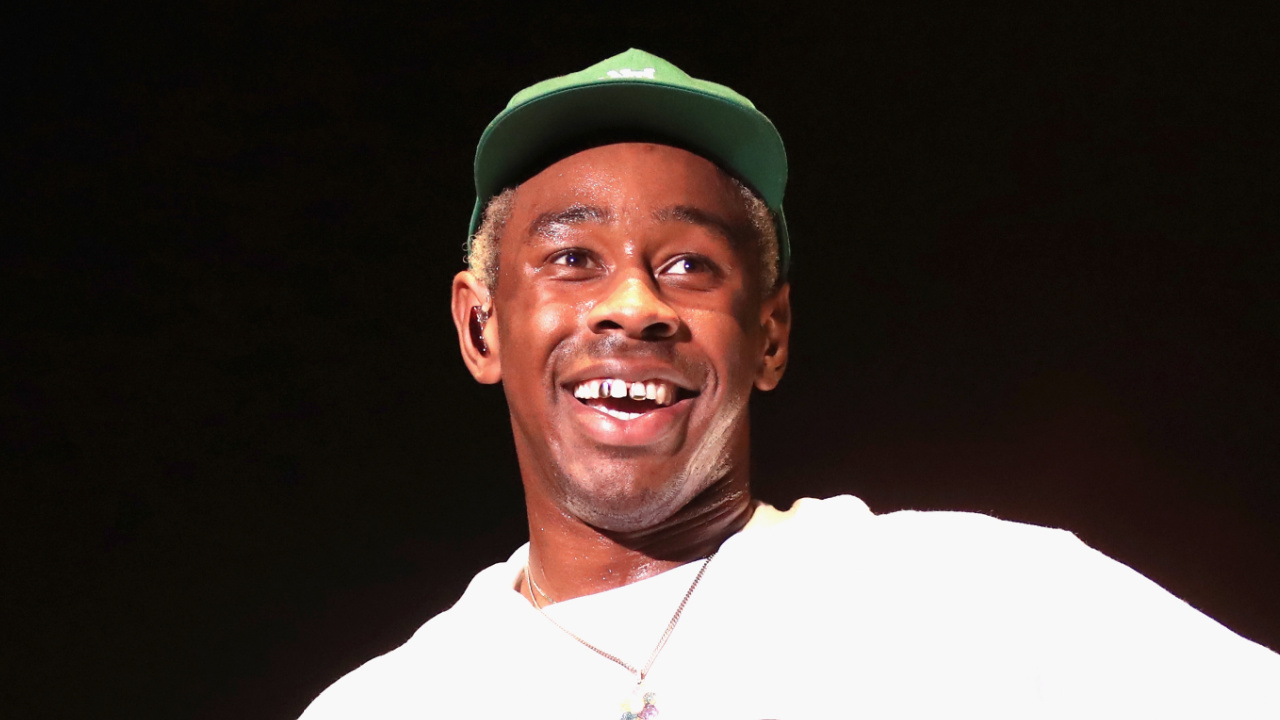 “So we watched rush hour two and i was bout to blurt out ‘sad they didn’t get the third one in’ but before i could this fucking popped up and i feel like I’m in a vortex,” Tyler wrote on his Instagram Stories. “WHEN THE FUCK DID THIS MOVIE HAPPEN BROOO. WHERE WAS I, I DO NOT REMEMBER THIS EXISTING.”

He continued: “THIS IS FAKE, I’VE BEEN LIED TO, I’M NOT GONNA WATCH IT EITHER.”

Meanwhile, Tyler, The Creator was also spotted on the set of Pharrell’s “Down In Atlanta” music video shoot earlier in October, hanging out alongside The Neptunes hitmaker and Travis Scott.