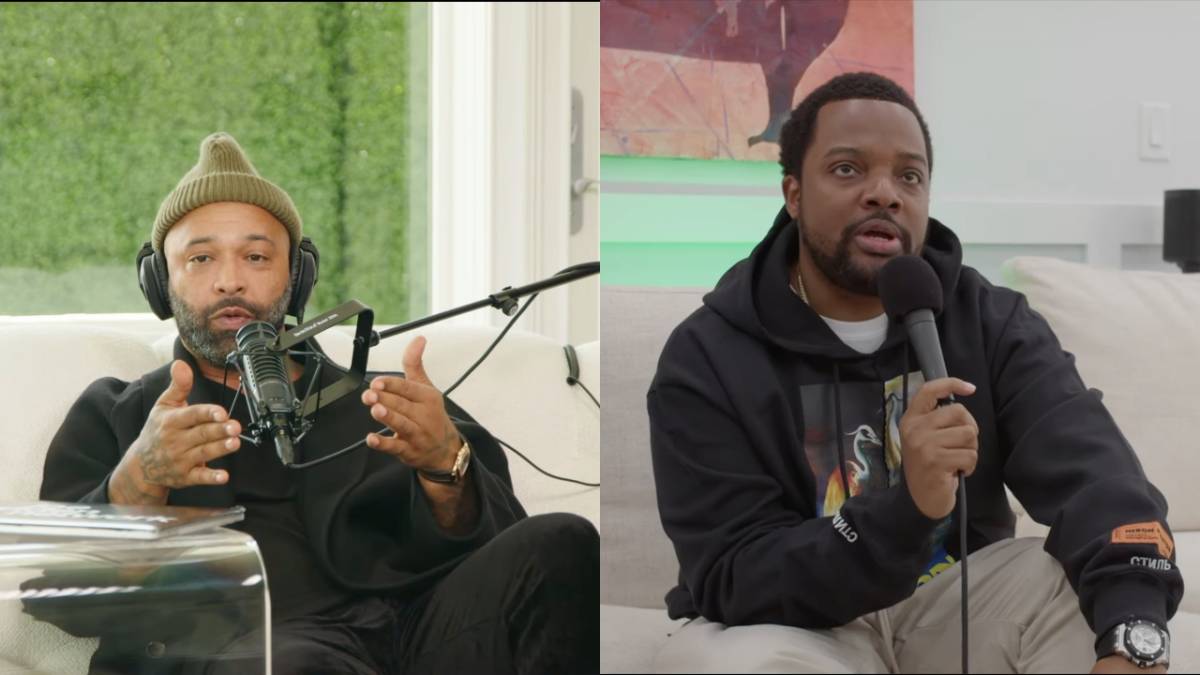 Joe Budden has responded to his former co-host Mal‘s claim that he stole money from him and Rory during their time together on The Joe Budden Podcast.

It all started during a sitdown with CyHi the Prynce last week on the New Rory and Mal podcast, where Mal and the Atlanta rapper got to talking about their separate relationships with Joe Budden, whom Mal used to co-host The Joe Budden Podcast with before a falling out led to both him and Rory getting fired.

Towards the end of the conversation, CyHi referred back to an old comment Budden had made claiming he could rap better than him.

“You know what it is with me and you bruh,” CyHi said looking directly at the camera. “Any day you feel like you can rap better than me … I put my offer on the table and you rich enough to accept it but you ain’t accepted it.”

Mal then chimed in: “Yeah he stole enough. He stole enough he got it,” before Rory added: “He can pay you with my money!”

Budden ultimately got wind of these jabs and issued a response on the latest episode of his podcast “Accountability In Culture,” which aired on Thursday (October 20).

“No matter how many new beginnings you start, and no matter how many of those new people you get around you, some of us know you. That would be me,” Budden said around the 1:50 mark. “So please stop spreading these lies. You’ve never had anything for me to steal from, that’s not the nature of this relationship. This is some sick role reversal shit going on, and I’m not mad at nobody else calling me a thief. But you can’t call me no fucking thief. No, I will not have it.”

He continued: “You’ve never pulled your own weight. The first never meant nothing to you. There’s never been like responsibility, you never got up and carried your own shit. There’s always been another n-gga around to help you do it, and you don’t speak to them n-ggas no more neither so this is not Joe specifically. Stop putting smut on my name. I’m gonna start showing up for myself cause that’s my problem with the fucking internet.”

Mal and Budden have not been on good terms ever since him and Rory’s time on The Joe Budden Podcast came to an abrupt end back in 2021. After getting fired, the two podcasters launched the New Rory and Mal weekly podcast later that summer, signing a lucrative deal with SiriusXM’s Stitcher.

“There were a lot of things we wanted to do in the old show that we weren’t able to because we just didn’t have as much control after a while,” Mal told Vulture at the time. “Looking back, that was the beginning of the end.” 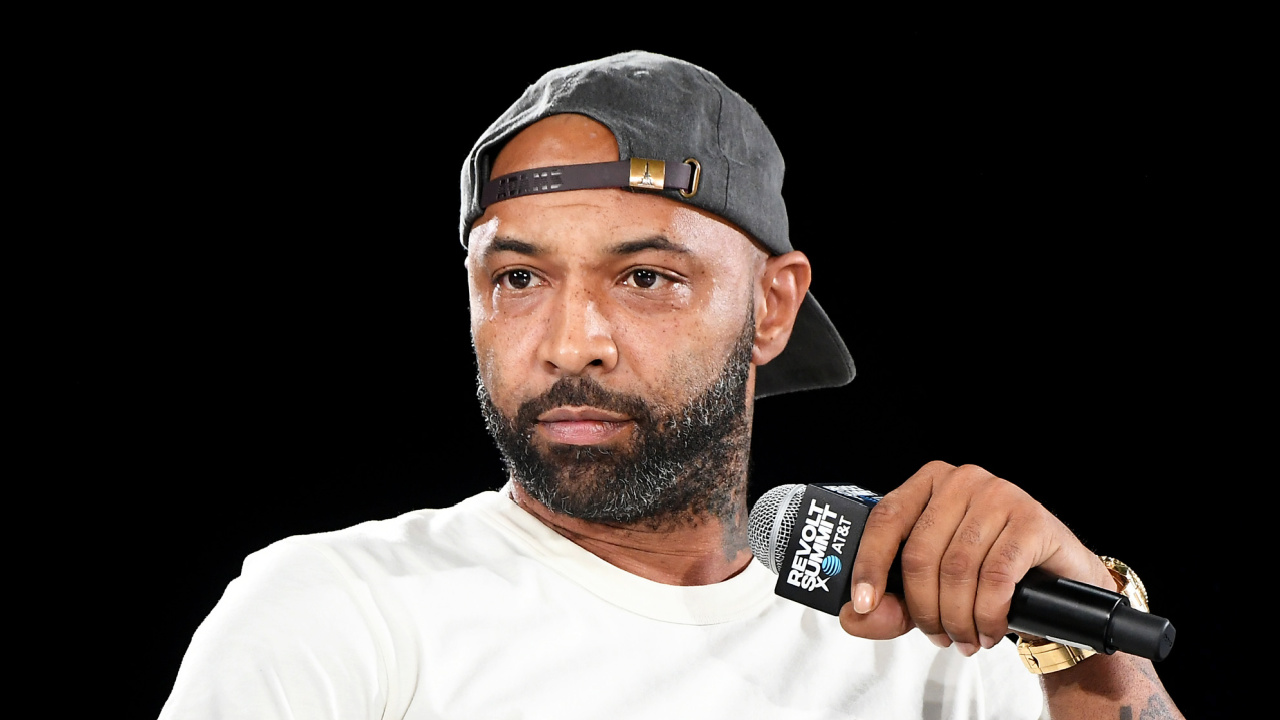 He continued, “Honestly, all that started when everytime we wanted to try something, the energy around it would just be like, ‘Ehh, I don’t know.’ Despite the fact that this is our show, you know what I mean? And then there were also a lot of business meetings that were happening that we didn’t know about.

“Coming out of all that was a blessing, because now it’s literally just Rory and myself having conversations about what we creatively want to do.”

Budden at the time seemed to cryptically respond to Mal’s Vulture comments on his Instagram Story, writing: “They’ll question your character once you stop taking care of them.”