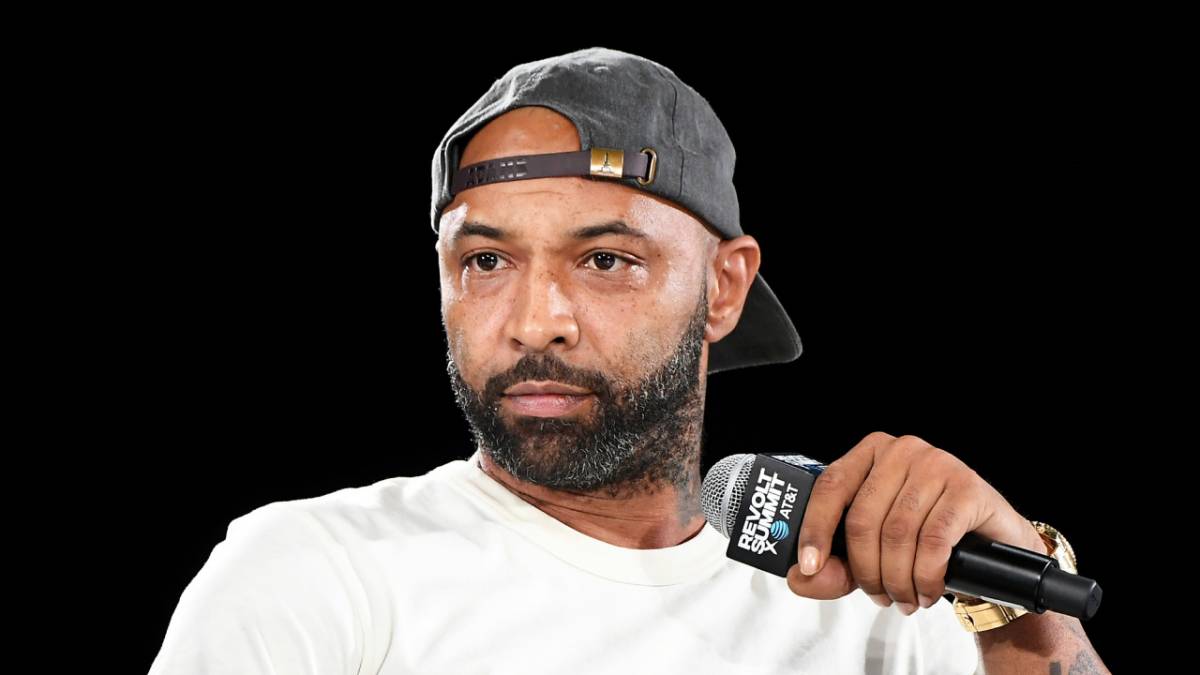 Joe Budden isn’t one to mince his words on the mic. The New Jersey native joined Brian “B.Dot” Miller for an episode of Brackets where he crowned the best rapper alive.

In his first return to his old Complex studio, Joe Budden finally narrowed it down to a final four, which included JAY-Z, Kendrick Lamar, Lil Wayne and J. Cole.

The podcast host ended up giving the nod to Hov as his greatest to ever touch the mic, which B.Dot agreed with himself after pulling out his own top 10 list.

The debate got more interesting when B.Dot brought out his top 10 list, which included Lil Wayne, Kendrick Lamar, Drake, Eminem, Rakim, Nas, Kanye West, 2Pac, The Notorious B.I.G. and JAY-Z from 10 to one.

“I hate that top 10 — it’s just a current list of people,” Budden replied. “This don’t sound like a rapper list, Kanye has had ghostwriters for years and Drake has been rumored to have ghostwriters.” 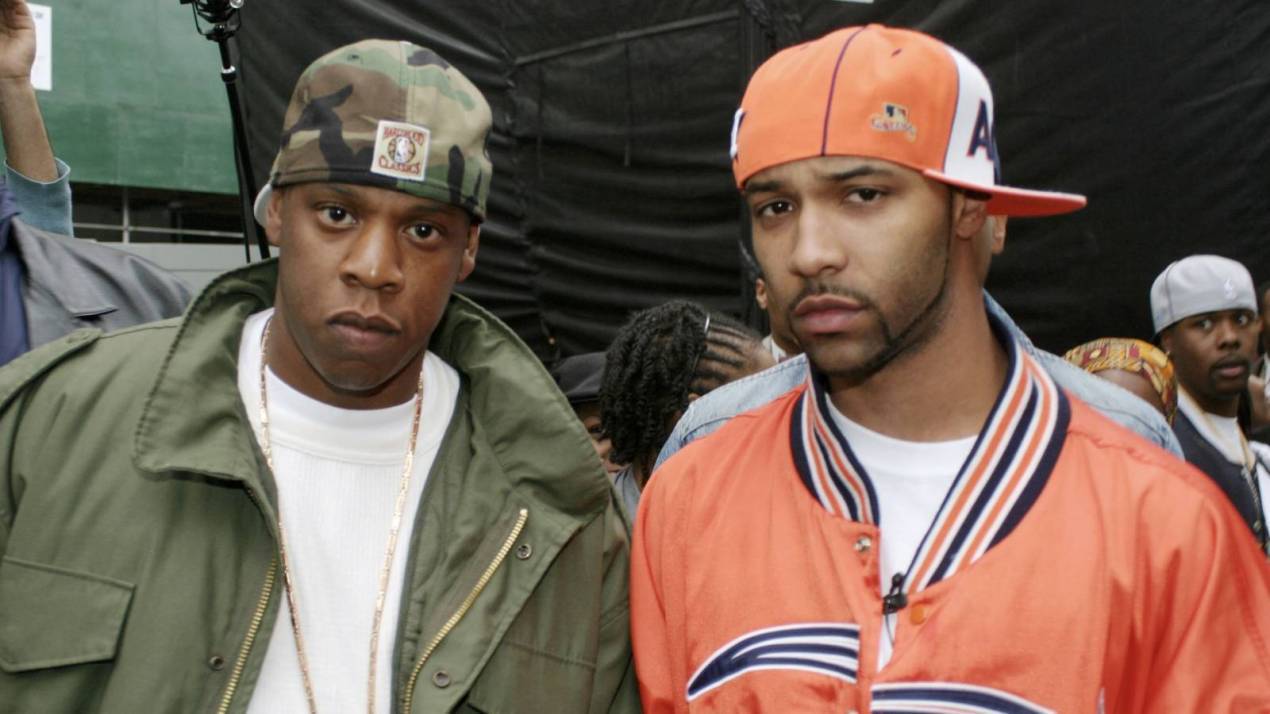 Joe Budden is cool with Biggie making the list but he puts an asterisk next to his name because of B.I.G. only being able to release two albums and Diddy’s involvement.

“It’s two albums,” he said. “How much of that impact do we contribute to Biggie and Biggie alone… What part do you give Puff in those two albums? I have an asterisk by two albums because after he died, Puff continued to show that he could compose a phenomenal album.”

Budden also disagreed about having Eminem on the top 10 list because of how his music has aged poorly outside of his early body of work.

“It hasn’t aged the greatest,” he stated. “I think only his classics have remained classics and for me that’s the first album — which is really the second album — and The Marshall Mathers LP.”