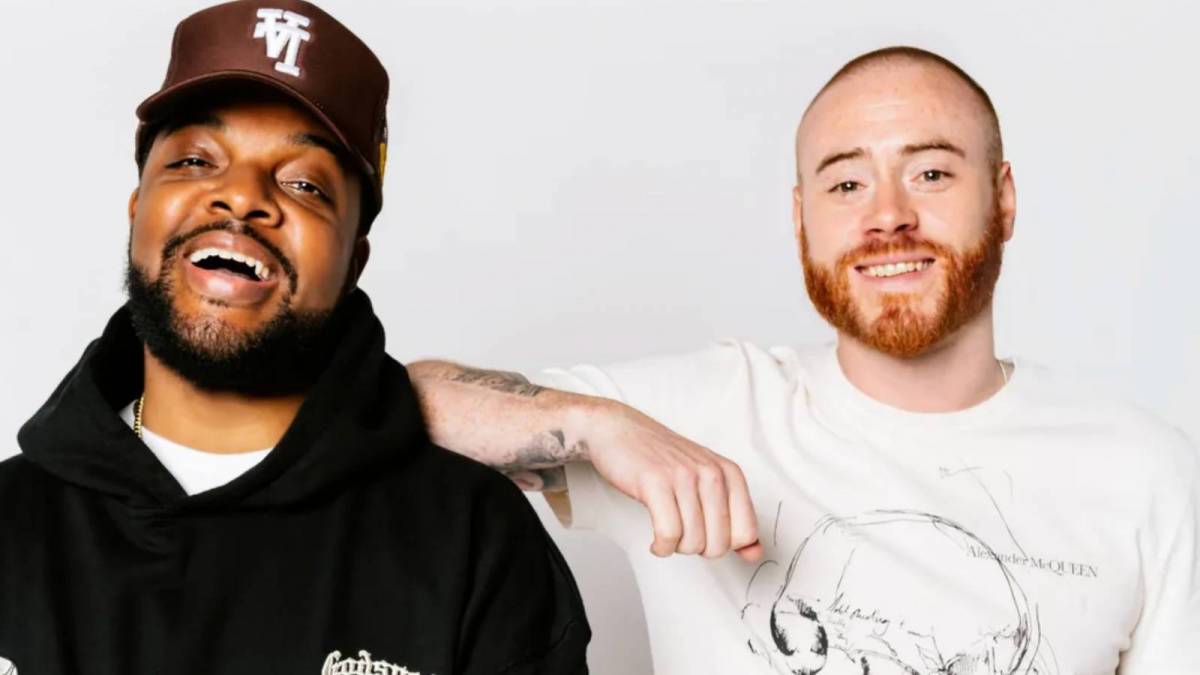 The Joe Budden Podcast with Rory and Mal came to an abrupt and unceremonious end in May when host Joe Budden fired Rory on-air during Episode 437: “You Want It To Be One Way.” Disputes over finances and frequent ego clashes had finally reached a boiling point, and Budden was evidently over it.

“Y’all will not continue to treat me this way,” Budden said at the time. “Y’all not going to continue to treat these people this way. Y’all take that fuckin’ dark energy, that arrogance and entitlement somewhere else. I say all of that to say, we gonna do this since Rory feels like he has so many options.

“Somehow he still feels he’s running the show. He still feels like he has choices and options. He feels like he’s entitled to more. Rory, you are in breach of your contract and from this point forward, you are fired! And you’re not welcome back.”

With that, the show that had once hit No. 1 on the Spotify podcast chart, was no longer comprised of the original three musketeers and they all went their separate ways.

But according to Vulture, it’s worked out in Rory and Mal’s favor. After launching the New Rory and Mal weekly podcast in July, they’ve signed a lucrative deal with SiriusXM’s Stitcher, and the show will now be released through Stitcher’s new More Sauce label.  The first episode is scheduled to arrive on November 2, with new installments every Tuesday and Friday.

As Mal explained, doing their own podcast has given them a sense of freedom they didn’t necessarily have before.

“There were a lot of things we wanted to do in the old show that we weren’t able to because we just didn’t have as much control after a while,” Mal told Vulture. “Looking back, that was the beginning of the end. Honestly, all that started when everytime we wanted to try something, the energy around it would just be like, ‘Ehh, I don’t know.’ Despite the fact that this is our show, you know what I mean?

“And then there were also a lot of business meetings that were happening that we didn’t know about. Coming out of all that was a blessing, because now it’s literally just Rory and myself having conversations about what we creatively want to do. Stuff that before would not have seen the light of day because the energy around it was just, ‘Ah, I don’t know, let’s think about that, let’s come back to that.’ It was never, ‘Yes, let’s do it, let’s try.’ With just Rory and myself, it can happen so freely now.”

While neither Rory or Mal have disclosed the details of their new contract, rumor has it they were given $10 million to sign with Stitcher. TIDAL’s Elliott Wilson shared a meme to his Instagram account from Roc-A-Fella Records co-founder Kareem “Biggs” Burke shortly after the news broke indicating, “What a fresh $10 million looks like.”