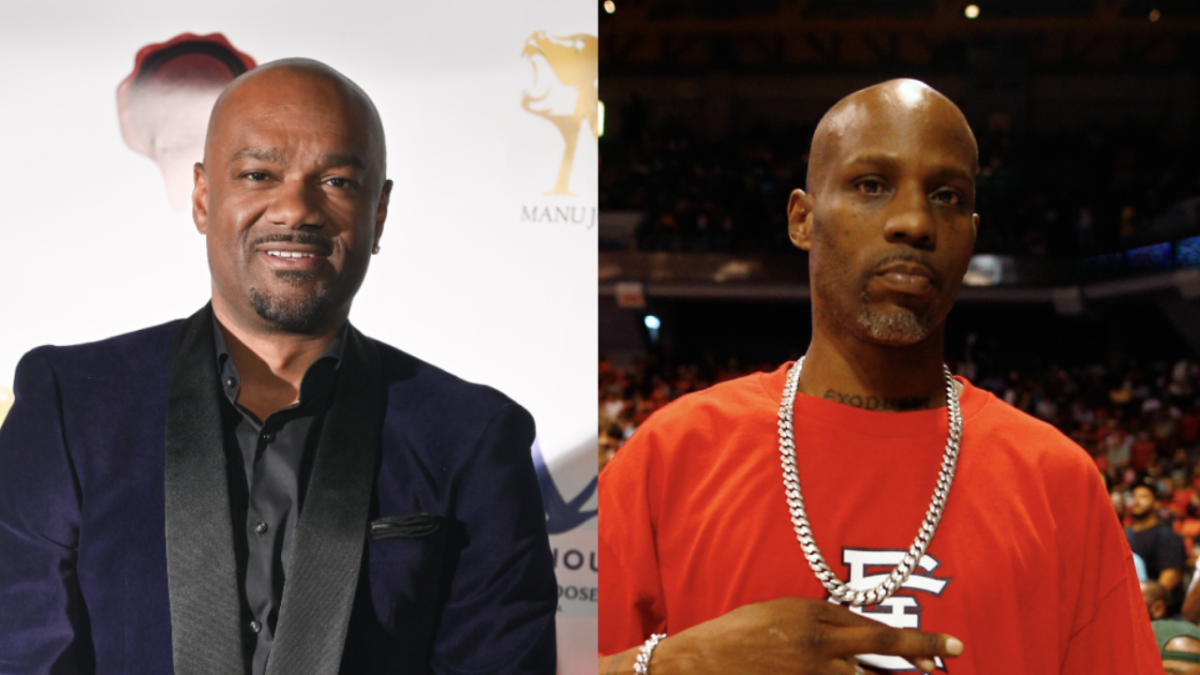 DMX was never one to be fancy, even after achieving enormous success and stacking up millions of dollars.

The former Rap City host recalled a time he interviewed DMX on the show and was complimenting his work in the movie industry by referencing his “filmography.” However, the term threw the Ruff Ryders rapper off, who preferred Tigger salute his Hollywood work in more plainspoken fashion.

“I’ve never told this story before” he began. “DMX, we come back from commercial and on the screen is a scroll of all the films he’s in — his filmography. I was like, ‘Yo X, back on Rap City… You building a hell of a filmography.’

“X looks at me. ‘Ayo dawg, what the fuck is a filmography?’ I said, ‘All your movies!’ ‘Ahh, don’t get fancy with me. Just say I got a lot of dope movies, dawg.’ I will never forget that.”

Big Tigger’s anecdote had T-Pain roaring with laughter, with the Florida crooner replying: “That is fucking awesome, man. That’s dope as hell!”

While DMX didn’t appreciate the word “filmography,” he did build up quite the list of acting credits during his career, having starred in movies such as Belly, Cradle 2 the Grave, Romeo Must Die, Exit Wounds and Never Die Alone.

Dark Man X tragically passed away in April 2021 following a cocaine-induced heart attack, which caused a lack of blood circulation to his brain. 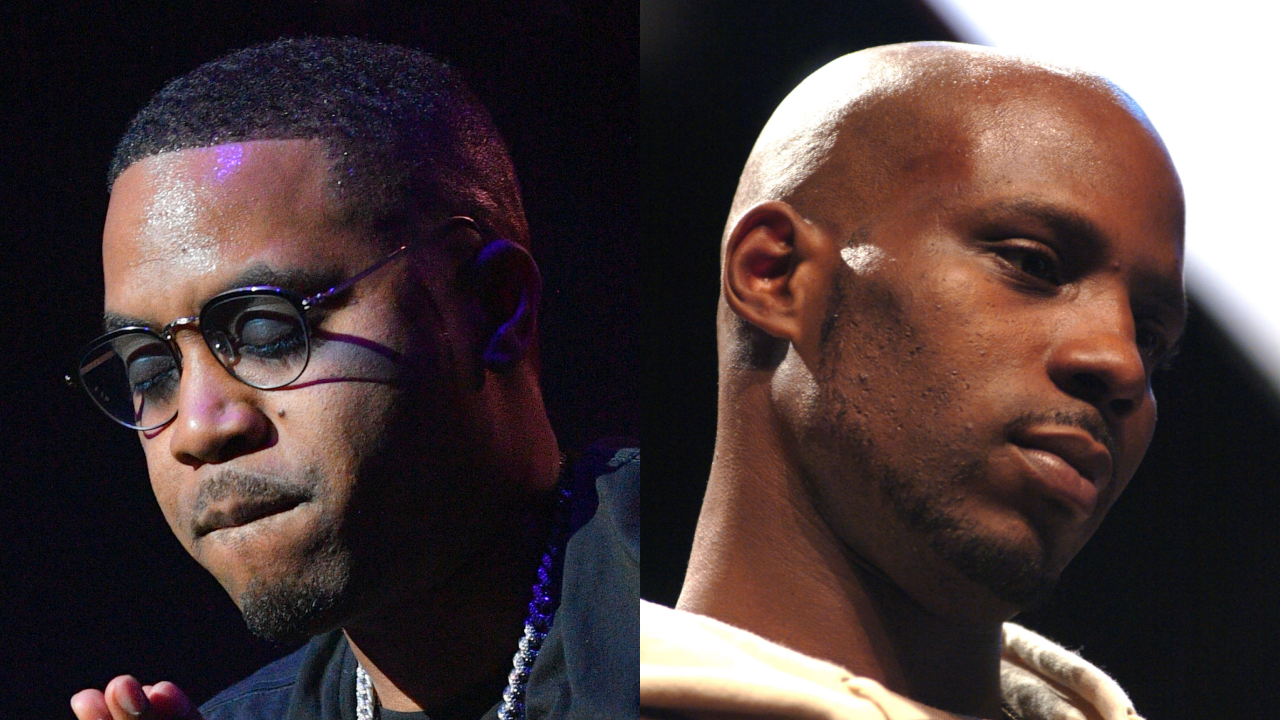 Fans have still been treated to new material from the 50-year-old since his death, including the posthumous album Exodus which was released last May. Stacked with all-star appearances from JAY-Z, Nas, Lil Wayne, Snoop Dogg, Swizz Beatz and others, the project debuted in the top 10 of the Billboard 200.

Last month, Swizz Beatz dipped back into DMX’s vault after being challenged by Funk Flex and unearthed a previously unreleased song that sampled Big Daddy Kane’s 1988 classic “Ain’t No Half-Steppin.”

“Unreleased, we don’t know when it’s coming out,” Flex said after playing a snippet of the song on Hot 97, with Swizz saying on the track: “When I say DMX, y’all say, ‘The great.’”