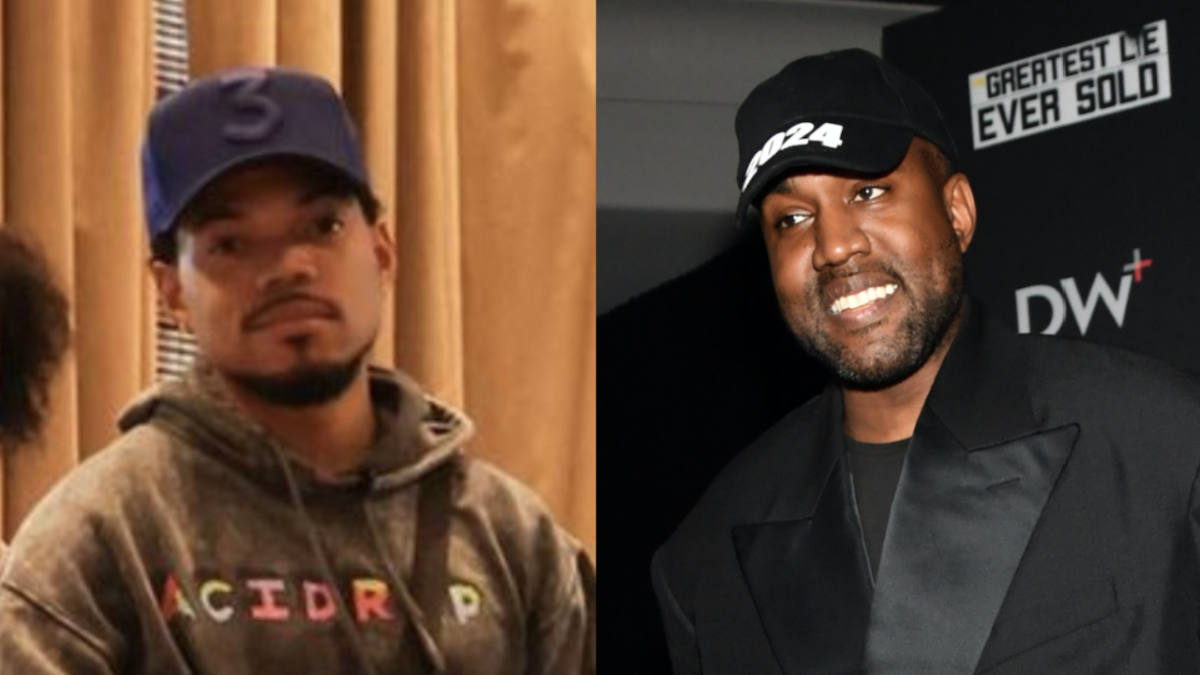 Chance The Rapper grew up idolizing Kanye West and he put that knowledge to use recently.

During a recent appearance on T-Pain‘s Nappy Boy Radio Podcast, the “Buy U A Drank” rapper put Chano on the spot and asked him to perform karaoke to any song he knew front-to-back and the Chicago native went with The College Dropout‘s “All Falls Down.”

Chance was hesitant before landing on the Syleena Johnson-assisted 2004 hit and the 29-year-old came through and delivered an energetic performance where he didn’t have a single hiccup.

“I love this show,” he proclaimed after nailing the Nappy Boy Radio song of the week performance. “Yessir, that felt great.”

Elsewhere in the episode, Chance named his Top 5 Chicago rappers where he gave the nod to Kanye West along with Lupe Fiasco, Chief Keef, Twista and himself.

On the music side of things, Chance The Rapper has laid relatively low and hasn’t released an album since his critically-panned 2019 studio debut, The Big Day. 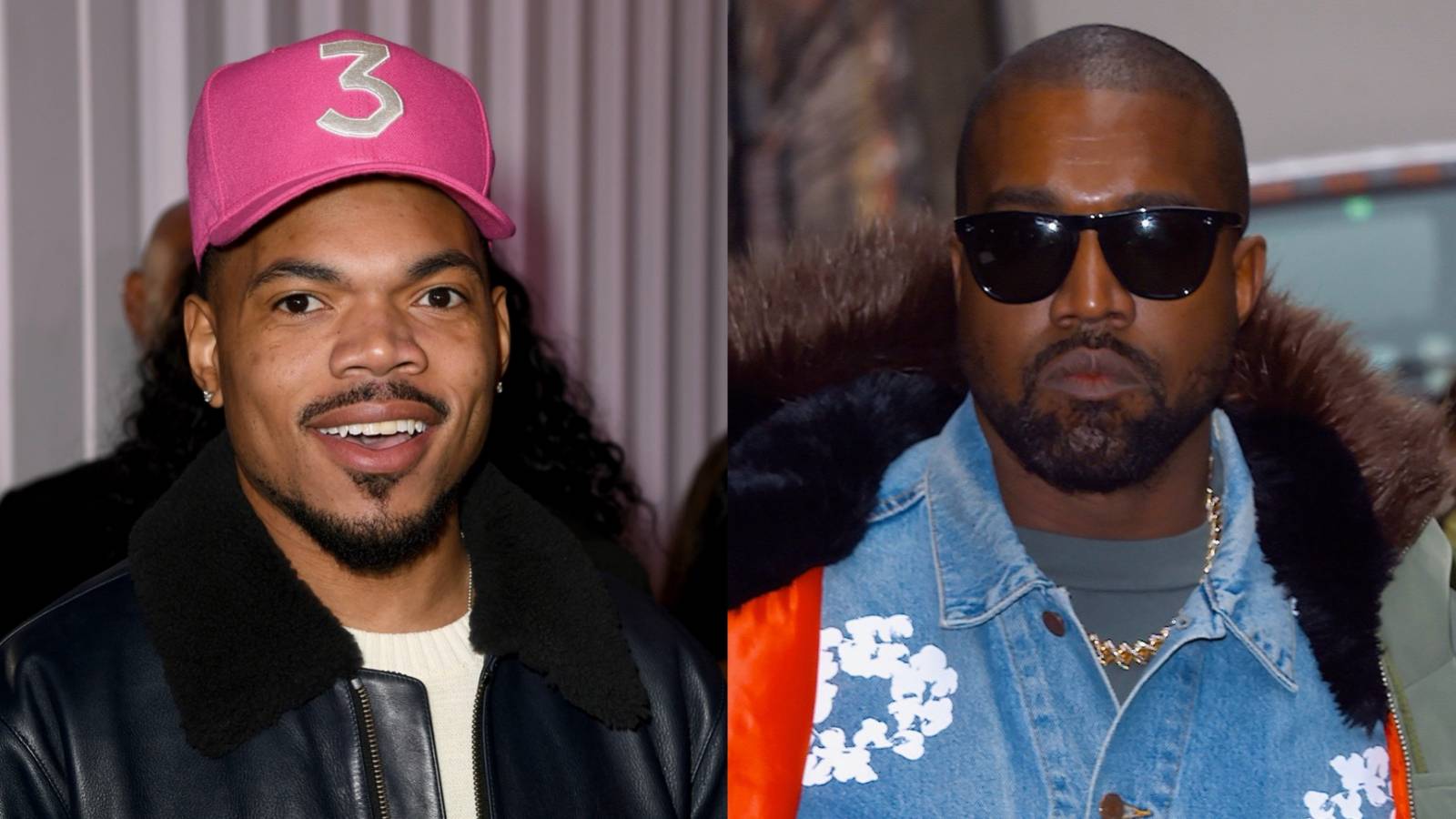 “The ‘Gallery’ is the Star Line, and the Star Line is all of us,” Chance said of the title. “It’s going to be all Black artists from everywhere around the world with all different experiences, but a connection, and in conversation with me and my collaborators to create new pieces that show what it means to be Black right now.

“It’s not all drenched in the conversation of trauma or about the most familiar aesthetic of Black that we know right now. It’s about what is real.”