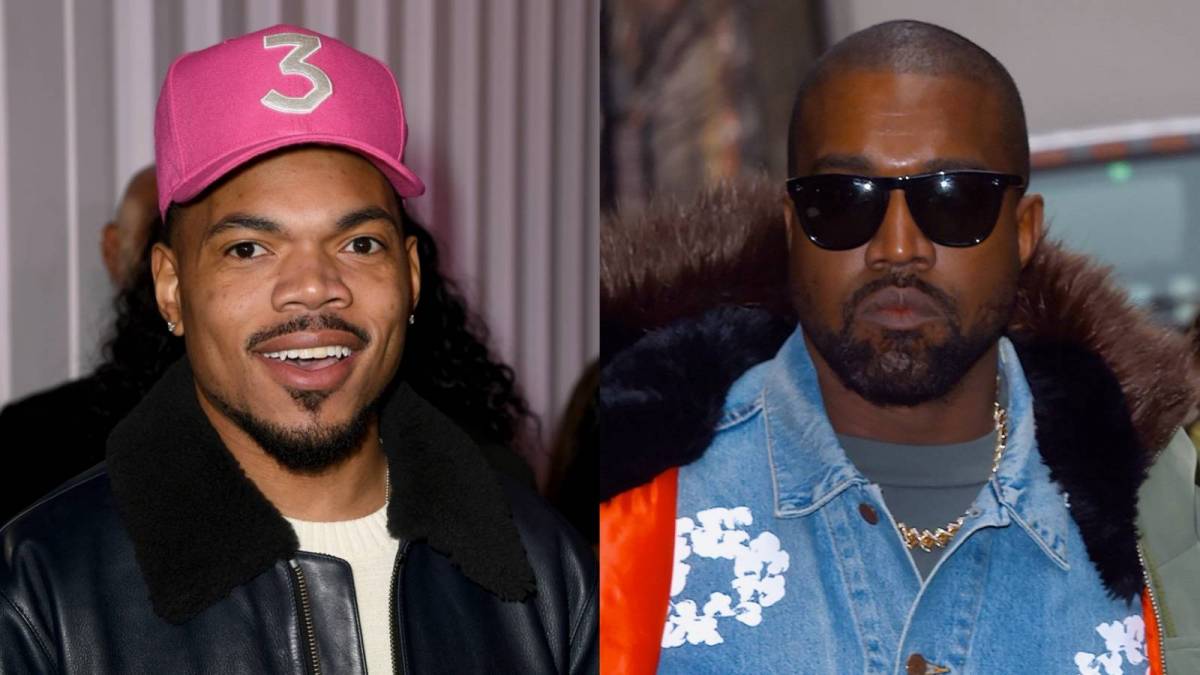 Chance The Rapper has opened up about the viral video of Kanye West screaming at him in Wyoming during the Donda sessions.

In a recent interview with The Morning Hustle, Lil Chano expressed sympathy for his fellow Chicagoan who was acting erratically at the time, prompting concerns over his mental health.

“It’s a clip of a larger moment, like no one’s ever gonna get the full story of what’s going on,” he explained. “And yeah, people do take it and run with it, ’cause I saw some people put, like, fake captions under the video to make it look like he was talking about my music or something like that. But in all honesty, this is real life. I have real friends and they go through real problems.”

Chance The Rapper also mentioned he flew to Wyoming to simply “check on his friend” because he was genuinely worried about him.

“Me and a lot of other people still have love for Ye,” he continued. “But he’s a human, he’s not perfect. He was obviously going through it at that time. It made me re-evaluate my friendship with him, for sure. I had never been so close to him going through an episode.

“[…] At the end of the day, I definitely love the dude. That’s my guy. “t sucks that sometimes people can exploit a moment that is a genuine moment.”

The video in question was reportedly part of a documentary about the making of Donda and features Roc-A-Fella Records co-founder Damon Dash. In the clip, Ye is in the room with several people including Dash who’s apparently spearheading the film. As the music plays, Kanye shouted, “Where’s the bass?” before the camera panned to Dash.

Chance then leaned over the couch Kanye is sitting on in an attempt to talk to him, but Ye suddenly hopped up and started screaming at Chance, saying, “Listen to the album or leave!” 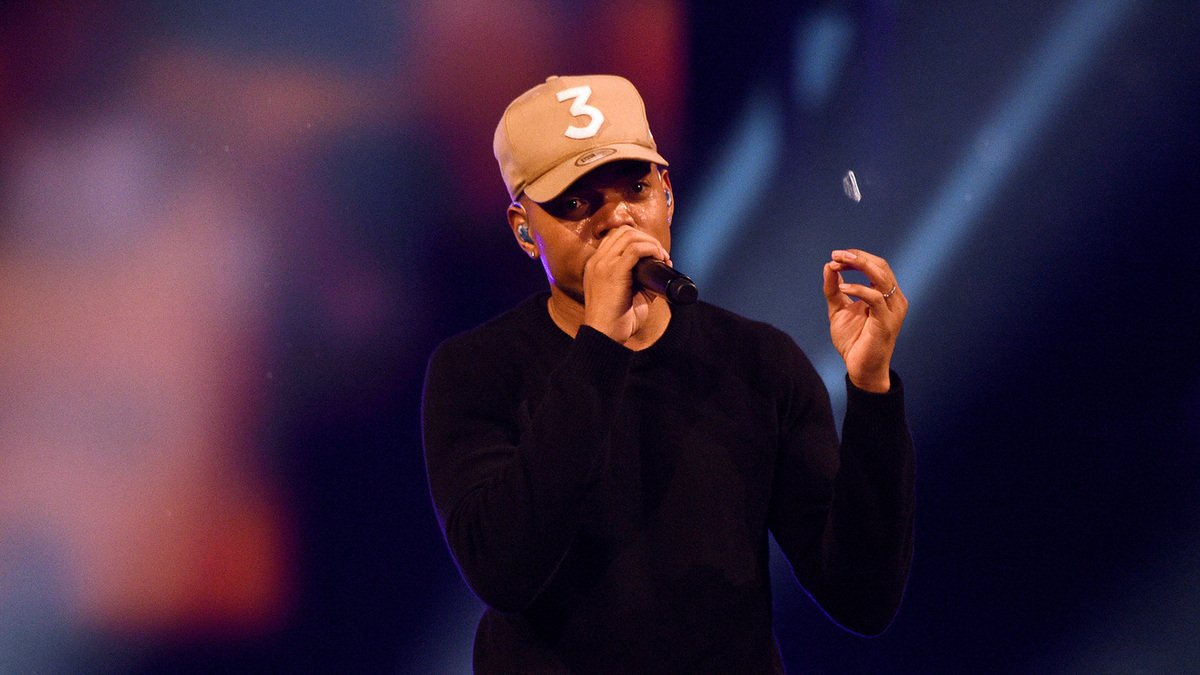 “My thing is just get rid of the people who are triggering him, just get ’em out of here and let’s just have fun being creative,” Dash said of Chance being in the room.”So Kanye is finishing his album and there’s people around.

“Chance, honestly, because of what he was reading, he came through just to check Kanye. You know, Kanye deals with his issues at all times. They got into it, but they worked it out.”