Chance The Rapper is bringing the holiday cheer with his virtual concert special, Chi-Town Christmas.

Premiered through his YouTube page on Friday (December 18), the film will air on Twitter and Instagram Live every night at 9 p.m. PT this week from Monday (December 21) through Saturday (December 26.) The effort is Chance’s directorial debut, and features recreations of famous films and sitcoms including The Fresh Prince of Bel-Air and Home Alone – which the Chi-Town native was praised for by famed film critic Richard Roeper.

“OMG #EBERTandROEPER,” Chance wrote in response to Roeper’s praise. “I TOLD YALL ITS A MOVIE. YALL SEE THAT THUMB WAY UP?! I LOVE FILM SO MUCH AND ALWAYS WANTED TO WRITE AND DIRECT AND THE FACT THAT I WAS RECOGNIZED BY ONE OF THE ALL TIME FILM CRITICS IS SO OVERWHELMING AND FULFILLING!! THANK YOU @richardroeper CHICAGO AND THE WHOLE FILM WORLD LOVES YOU #chicagostrong #ChiTownChristmas #RIPRogerEbert.”

The film also features a cameo from Jeremih, making for the singer’s first appearance since his battle with COVID-19 in November. He was released from the hospital in early December after nearly a month of fighting the virus. At one point, he’d even been unresponsive and moved to ICU on a ventilator. 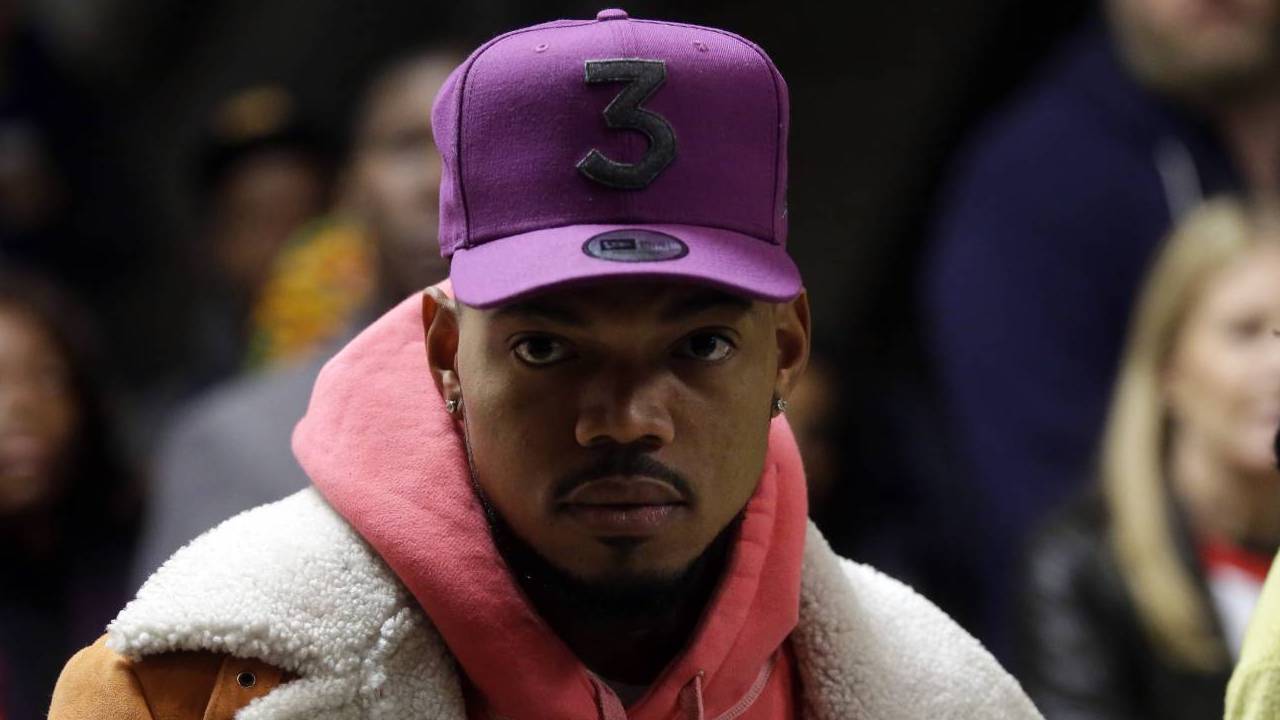 Jeremih and Chance also recently released their joint holiday effort Merry Christmas Lil’ Mama: The Gift That Keeps on Giving to streaming services, four years after its initial release. Revisit the effort below and watch Chance’s film up top.