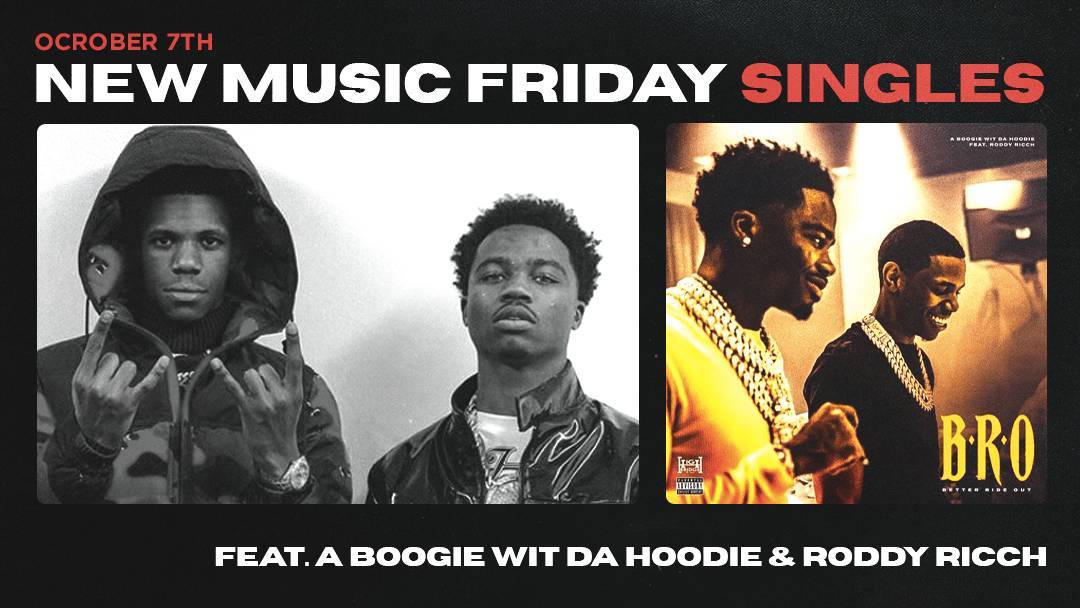 When it comes to the loyalty and power of any given artist’s core audience, Nicki Minaj’s dedicated Barbz fanbase is seemingly second to none. Their support recently helped boost the Queen rapper to a record-breaking 31 No. 1 singles on the U.S. iTunes Charts.

The Barbz have been afforded yet another opportunity to show out during this week’s edition of HipHopDX’s New Music Friday Singles coverage as Nicki has teamed up with veteran dancehall artist Spice and several international lyricists for her “Likkle Miss (The Fine Nine Remix)” posse-cut single.

New York hitmaker A Boogie Wit da Hoodie has also come through with a surprise for his listeners on both coasts with his Roddy Ricch -assisted “B.R.O. (Better Ride Out).” 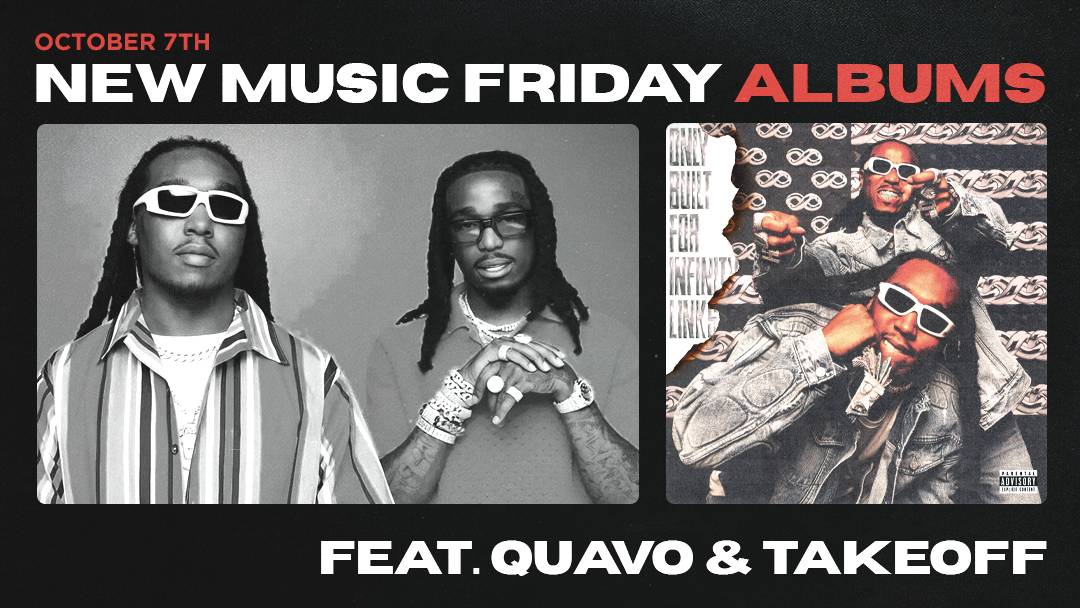 Check out the full list of new rap songs released on Friday (October 7) below.

It appears A Boogie Wit da Hoodie is the type of friend to make sure he has your back at all times. That’s precisely why he linked up with thoroughbred West Coast lyricist Roddy Ricch to vet the one’s around him to ensure that the bros understand that they “B.R.O. (Better Ride Out),”  if and when the time comes.

It appears there is no slowing down in sight for Nicki Minaj, who just shattered a major streaming milestone in addition to solidifying herself as the rap artist with the most No. 1 iTunes hits in the wake of the release of her “Super Freaky Girl” anthem. Now Nicki has recruited a world-class crew of collaborators for her new smash “Likkle Miss (THE FINE WINE REMIX).”

If one thing is for sure, it’s the fact that Ty Dolla $ign has friends in high places. Fresh off his performance on The Tonight Show Starring Jimmy Fallon in support of Kid Cudi for their collaboration “Willing To Trust,” Dolla $ign unleashes his single “My Friends” with the help of his chart-topping rap homie Lil Durk.

Memphis rapper NLE Choppa has quickly welcomed unique Philadelphia talent 2Rare into the mainstream fold of rap following the announcement of his recent deal with Warner Records by way of Mel Carter’s Second Estate Records. Due to the Philly rapper’s notorious reputation for his one-of-a-kind dance moves, in a sense, it’s only right the pair usher in sturdy vibes with their pulsating “Do it Again” collab.

Def Jam artist SwaVay is gearing up for the release of his upcoming debut album ALMETHA’S SON. The Atlanta native provides the first taste of the LP via his contemplative single “GO SHORTY.”

KenTheMan has remained focused on exerting the dominance of her presence through the majority of the year. And after delivering her Hard On A 304 EP and connecting with 03 Greedo and Mike Free for their “Drop Down” collaboration, the Houston rapper is proving why she’s the “Baddest” on her latest effort.

David Sabastian — “The Devil Is A Liar”

There are also several highlights in this week’s New Music Friday albums coverage, including releases from Quavo and Takeoff, NBA YoungBoy and G Herbo, among others.