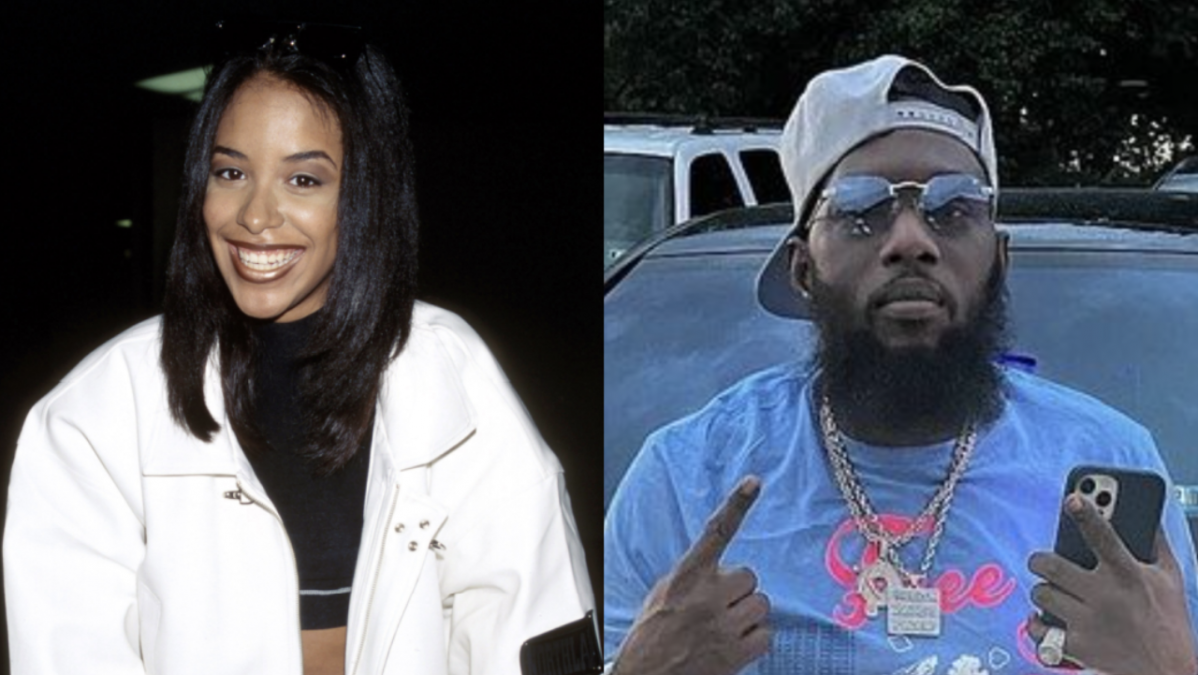 Aaliyah Was Supposed To Do A ‘Roc The Mic’ Remix, Says Young Guru

Aaliyah’s death had a seismic effect on the landscape of Hip Hop and R&B at the turn of the century, and Young Guru has revealed she was slated to hop on a remix to Beanie Sigel and Freeway’s “Roc the Mic” days after her tragic plane crash.

Guru joined Math Hoffa’s My Expert Opinion podcast where he spoke on how Aaliyah heard an early version of what became “Roc the Mic” and loved Just Blaze’s production to the point she wanted to lay a verse on it.

“She had left us — she had heard ‘Roc the Mic’ when we did it. We was about to go to the strip club and Freeway was complaining, ‘Yo, we been down here for a week and you giving all the beats to Beans and [Memphis] Bleek.’ He looking at Just like, ‘Yo, I can’t get nothing?'”

Young Guru continued: “Just is real quick on the ASR-X… A little longer, like 10 minutes maybe… Aaliyah had heard ‘Roc the Mic’ and she made a point to say something to Hip Hop and was like, ‘That’s the one.'”

Aaliyah was supposed to do a "Roc The Mic" remix, says Young Guruhttps://t.co/FoC4kxW3kg

Aaliyah was killed in a plane crash on August 25, 2001, months before the song would drop. “Roc the Mic” served as the lead single for the soundtrack to crime blockbuster State Property and was released in January 2002.

The Just Blaze-produced hit went on to be the highest charting song for both Beanie Sigel and Freeway at the time while reaching a peak of No. 55 on the Billboard Hot 100. St. Lunatics rapper Murphy Lee ended up hopping on the official remix. 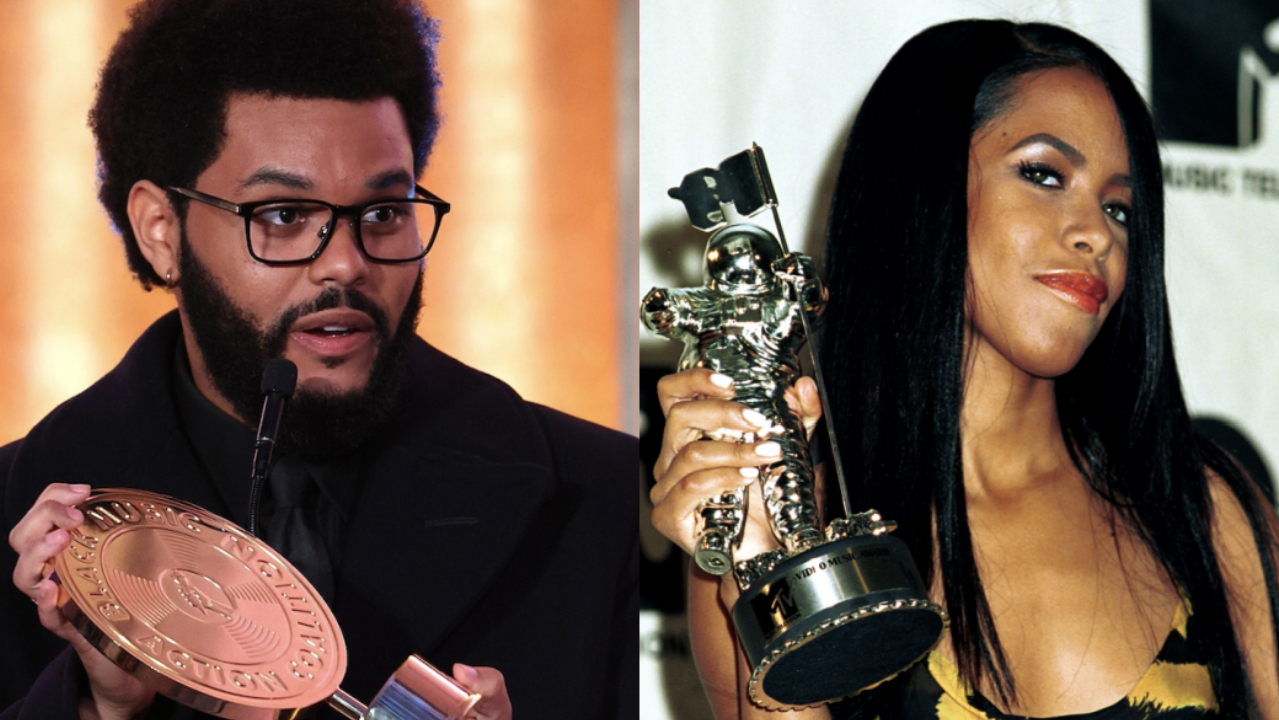 Elsewhere during his visit to My Expert Opinion, Young Guru praised 50 Cent for his hook writing skills.

“For me, 50 is like one of the most incredible hook writers, and hooks will get you…,” Guru said as the My Expert Opinion crew finished his sentence by saying: “Everywhere.”

Young Guru then spoke on a time he heard 50’s hook on Tony Yayo‘s 2005 song “I Know You Don’t Love Me” off his debut album Thoughts Of A Predicate Felon. Guru was in the studio with Roc-A-Fella Records rapper Memphis Bleek when he recalled losing his mind hearing the infectious chorus.

“This dude said, ‘I know you don’t love me ’cause you ain’t the same when JAY-Z’s around,’ I said, ‘Bleek! That’s our hook! How did we not say that?’ That is a Bleek hook. How did we not say that? I’m looking like, ‘Yo, this dude is too good. I love Fif, but Jay acknowledged it earlier, he was like, ‘Y’all gonna have to deal with this dude. He’s coming.’”