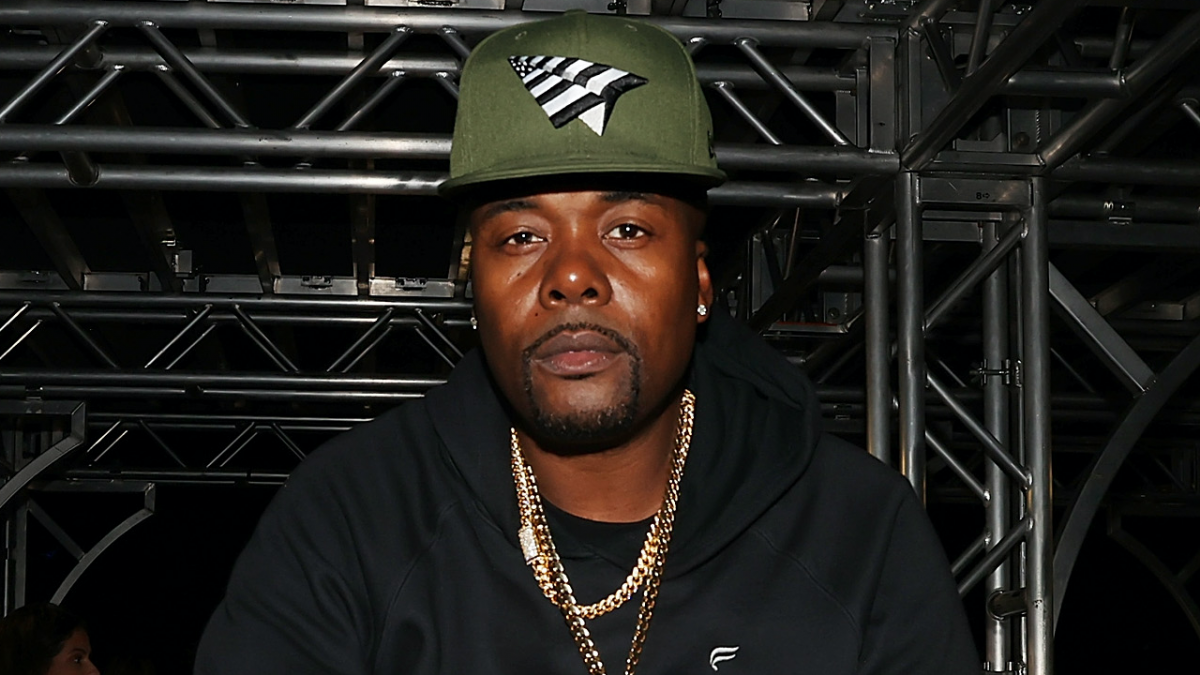 Memphis Bleek once had the beat for Black Rob‘s “Whoa!” but he passed on it, despite Young Guru trying to convince him otherwise.

During an interview on Math Hoffa’s My Expert Opinion podcast, JAY-Z’s longtime engineer explained why Bleek opted against using the Buckwild-produced track, which ultimately landed on Rob’s 2000 debut Life Story.

“Bleek fucking gave up the ‘Whoa!’ beat. We had the ‘Whoa!’ beat before Black Rob. Bleek gave that up. He didn’t like it, he couldn’t see the vision,” Young Guru said, before revealing he told him to use the beat.

Guru also brought up the Brooklyn rapper not wanting to do “Hypnotic,” his collaboration with Hov and Beanie Sigel that appeared on his 2003 album M.A.D.E.

“His one song ‘Hynotic,’ we were in Miami and I played it for Bleek. Bleek didn’t like it,” he revealed. “But Bleek trusts me enough and we have enough honest conversation that he’s like ‘Guru, aight, I’ma try this.’ Maybe he wouldn’t have made the same record that Black Rob did.”

He added: “A lot of times producers get mad too ’cause they send fire and then the artist don’t connect with it. And they like, ‘Guru, they didn’t like my beat?’ I’m like, ‘Bruh, it just didn’t work.'”

Memphis Bleek wasn’t the only Roc-A-Fella artist who passed on the “Whoa!” beat, though. In a 2011 interview with Complex, Buckwild revealed JAY-Z and Amil also turned down the track.

“Lenny S gave the beat to JAY-Z, then Memphis Bleek, then Amil, and then other people,” he said. “They all passed on it. So Rob does the record and a week later I walk into Def Jam, I hear Lenny playing the record going, ‘I told ya’ll this record is going to be crazy! All ya’ll n-ggas slept on this record.’

“That record kind of brought Bad Boy back. I think that was the first video, which [Diddy] was actually in for a long time.” 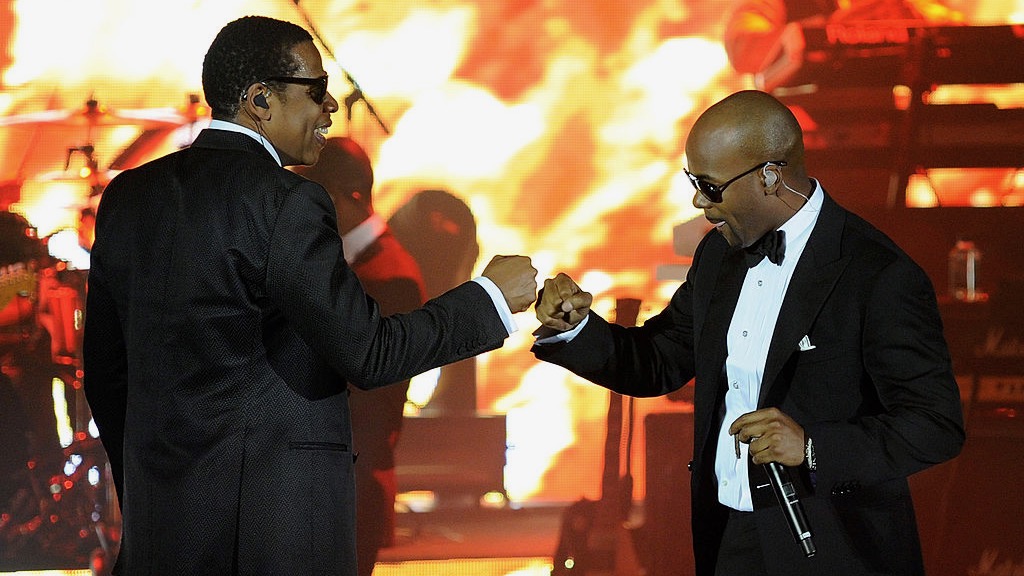 Buckwild also admitted he didn’t think “Whoa!” would be a big record, but Lord Finesse and Roc-A-Fella executive Lenny S called it from the get-go.

“Somebody told me 50 Cent wrote the song, which I laughed at,” he said. “And then I heard Puerto Rock came up with the hook. Nonetheless, doing the song, the track came out crazy.

“I didn’t think the song was going to be as big as it was. Only two people who heard the record said it was going to be a big record. One was Lord Finesse, and the other was Lenny S from Roc-A-Fella.”

Despite the Roc-A-Fella camp choosing not to use the beat, Beanie Sigel appeared on the remix of “Whoa!” alongside Rah Digga, Lil’ Cease, G-Dep and Da Brat. The original song peaked at No. 43 on the Billboard Hot 100 and helped power Black Rob’s Life Story LP to platinum success.

After a series of health issues, the former Bad Boy rapper tragically passed away due to cardiac arrest at age 52 in April 2021. Revisit “Whoa!” below.