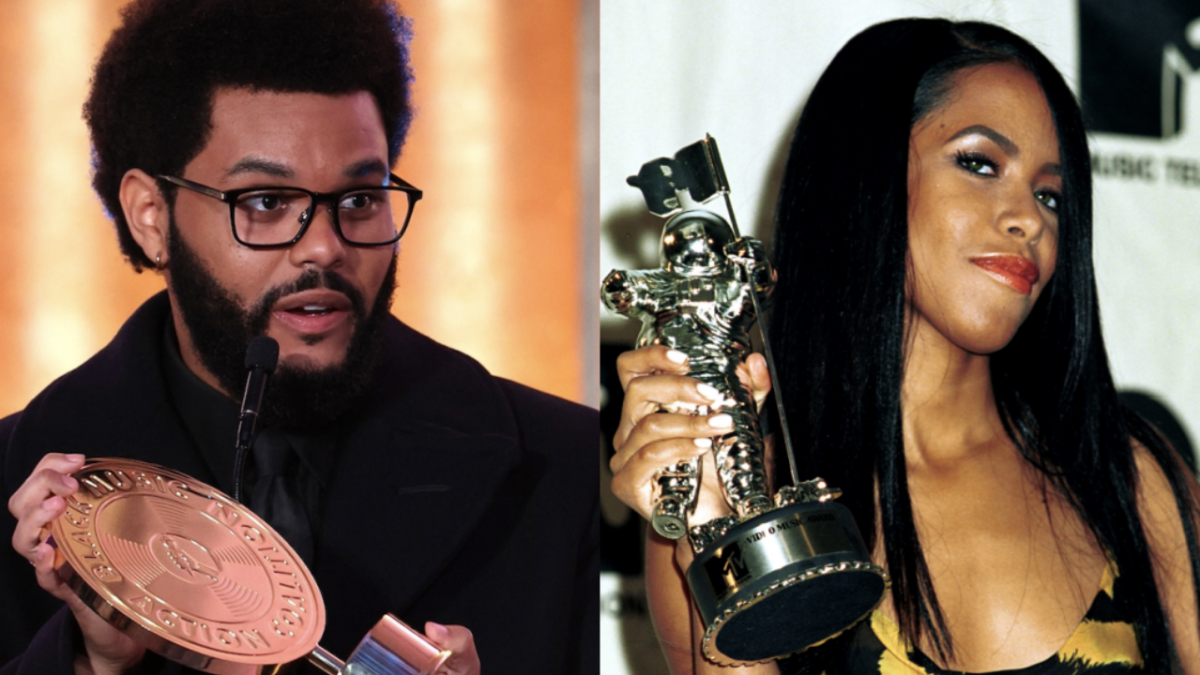 While there’s long been rumblings of a posthumous Aaliyah album, HitsDailyDouble has reportedly uncovered the first sign of the project’s imminent arrival.

On Tuesday (December 14), HDD picked up on an Aaliyah and The Weeknd collaboration titled “Poison” that will be soon sent to Urban AC radio stations across the United States. The track is set to be released on Blackground 2.0.

According to @HITSDD, The Weeknd will be featured on Aaliyah’s upcoming album, ‘Poison’ 🫂 pic.twitter.com/oe8pUqMxgt

“It has been really nice,” Hankerson said of putting the album together. “The only part that has been a little distasteful has been so many people being angry with me because the music didn’t come out when they wanted it. But I learned to live with that. There’s nothing I can do about it.”

Both Chris Brown and Drizzy already earned rare posthumous collaborations with Aaliyah in their catalogs. Drake teamed up with Baby Girl for “Enough Said” in 2012 and C. Breezy connected with Aaliyah in 2014 for “Don’t Think They Know.”

On August 20, Aaliyah’s One in a Million album hit streaming services while her self-titled effort arrived on September 9. 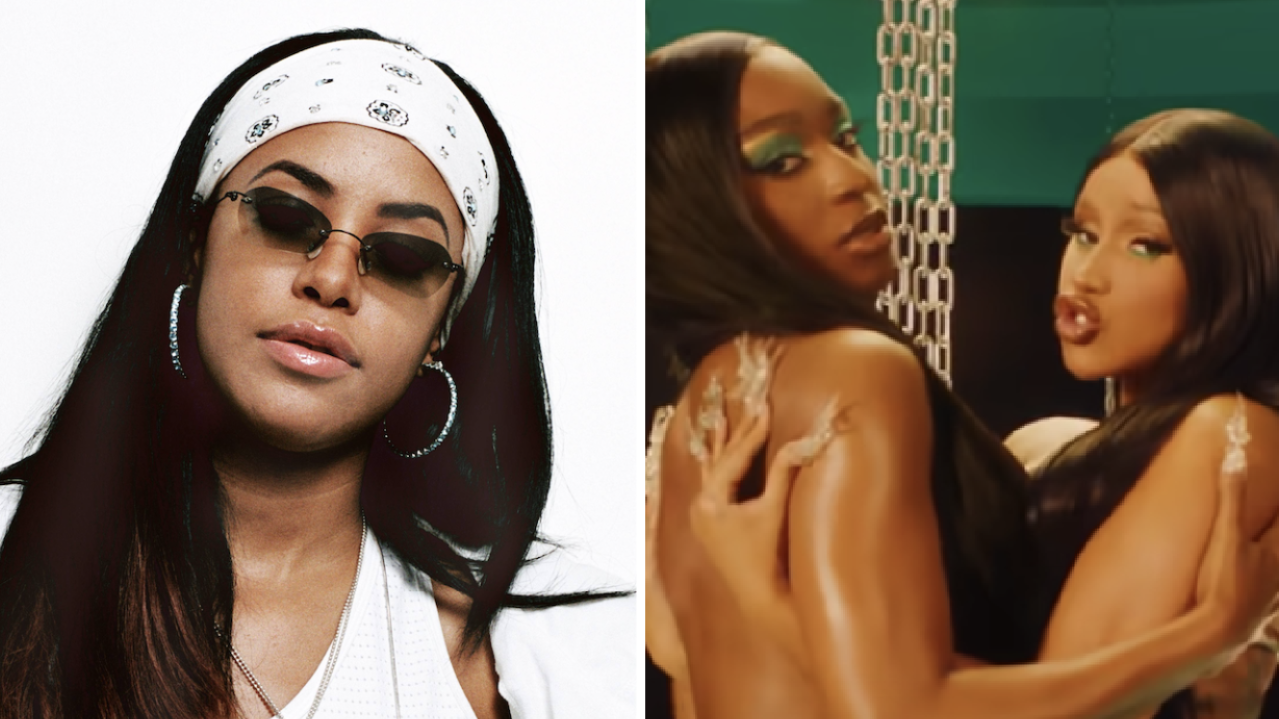 The late R&B star was killed during an airplane crash in the Bahamas on August 25, 2001 along with eight others. She was just 22 years old.