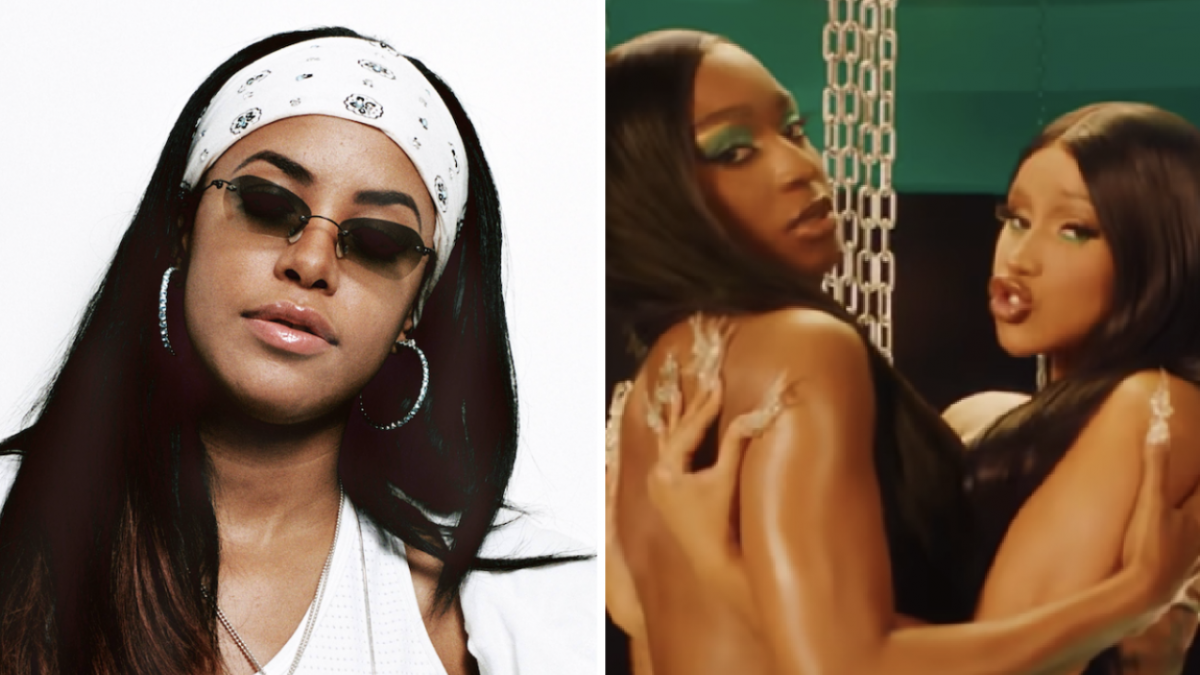 Normani and Cardi B teamed up for the former Fifth Harmony singer’s first single of 2021 with “Wild Side.” The raunchy collaboration features an uncredited sample of Aaliyah’s “One in a Million.”

TMZ caught up with Aaliyah’s uncle, Barry Hankerson, who runs the late singer’s estate and owns her catalog as the founder of Blackground Records. Hankerson believes it would have been “more honorable” to officially sample Aaliyah but he won’t be pursuing any legal action.

“I believe that Aaliyah would be very supportive of a young Black woman that chose to emulate her music and style,” he said. “[She] always encouraged young women pursuing their musical and entertainment careers, to achieve their dreams.

“I will not stand in the way of something that brings to light the incredible staying power of Aaliyah,” he continued. “So in that light, wishing Normani well with the song and overall career. God bless. I think Aaliyah would be pleased.”

TMZ confirmed with a Blackground attorney that they would not be pursuing a lawsuit against Normani and her team. Drum patterns in “Wild Side” possibly interpolate Aaliyah’s 1996 hit which is produced by Timbaland. 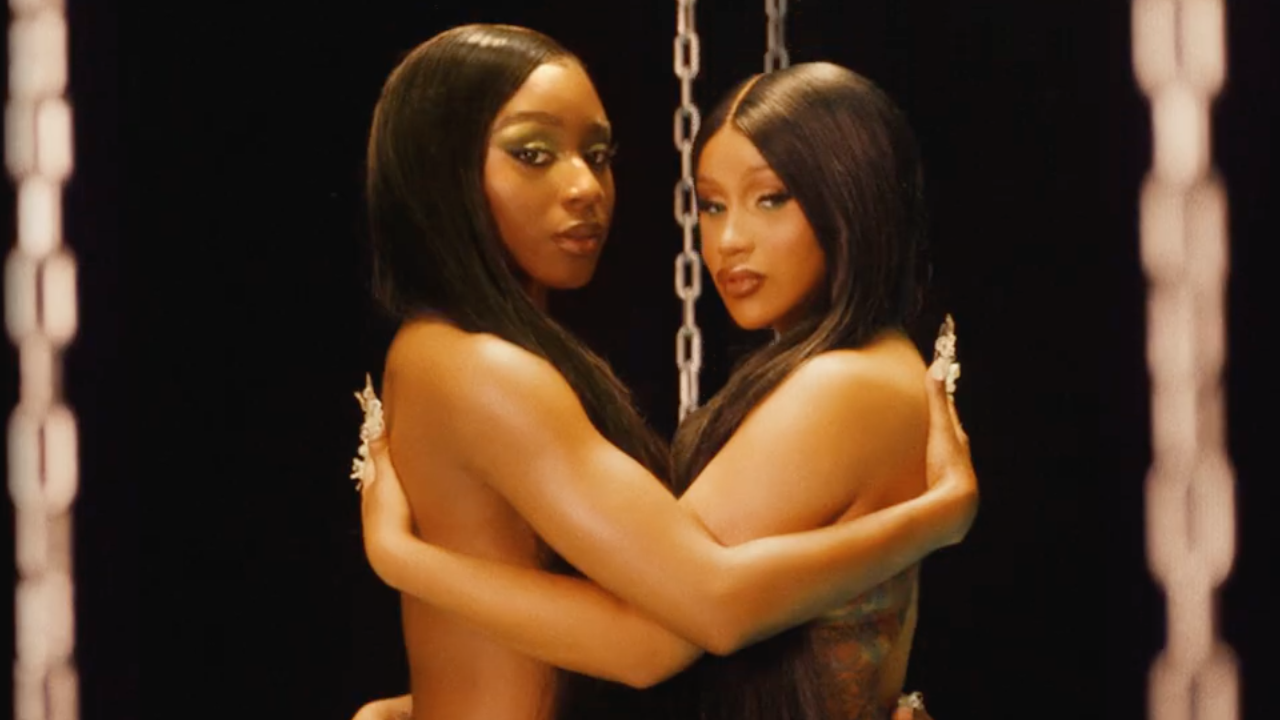 The Verzuz co-founder didn’t seem to have any issues with the homage either as he posted a clip to social media of himself jamming out to the record.

“Normani, I groove with this one. Thank you,” he said in the video. “Congratulations. Cardi B, y’all did y’all thing.”