Normani returned with her new single “Wild Side” on Friday (July 16), which serves as a collaboration with Cardi B.

The song was released alongside a steamy music video helmed by Tanu Muino, the Ukrainian director behind Cardi B’s “Up” and Lil Nas X’s “Montero.” In it, Normani and Cardi embrace each without wearing any clothes while delivering lyrics about sexual satisfaction.

“Look, dímelo, turn me ’round,” Cardi B raps in her verse. “Treat me like a watch, bust me down/On the kitchen floor, right on that towel/It’s my dick and I want it now, aw/Tell me how you want it/Put me on my back or my stomach/Baby, let me blow it like a trumpet.”

Taking to Twitter, Cardi revealed she was asked to re-record her original verse to make the lyrics more explicit.

“Sooo like I did a verse and Normani team said they wanted nastier sooo I was like alright …. your wish is my command,” she wrote alongside a GIF of Wendy Williams.

Sooo like I did a verse and Normani team said they wanted nastier sooo I was like alright …. your wish is my command https://t.co/FfOthRZ7Dk pic.twitter.com/tuvxAVQvGd

Normani said in a statement, “I had already been in rehearsal for about three weeks preparing for the video when Cardi heard the record for the first time. She really showed up for me and brought this record to life by simply doing what Cardi does best. I love that woman down and I’m forever grateful.”

Cardi B also posted a photo of them together on Instagram with the caption, “Soooo proud of you @normani !!! Deadass wanna cry for you!!”

Despite “Wild Side” being the first musical collaboration between the pair, it isn’t the first time they’ve been on screen together. Normani previously starred in Cardi B and Megan Thee Stallion’s award-winning “WAP” music video alongside the likes of Kylie Jenner, Rubi Rose, Mulatto, Rosalía and Sukihana. 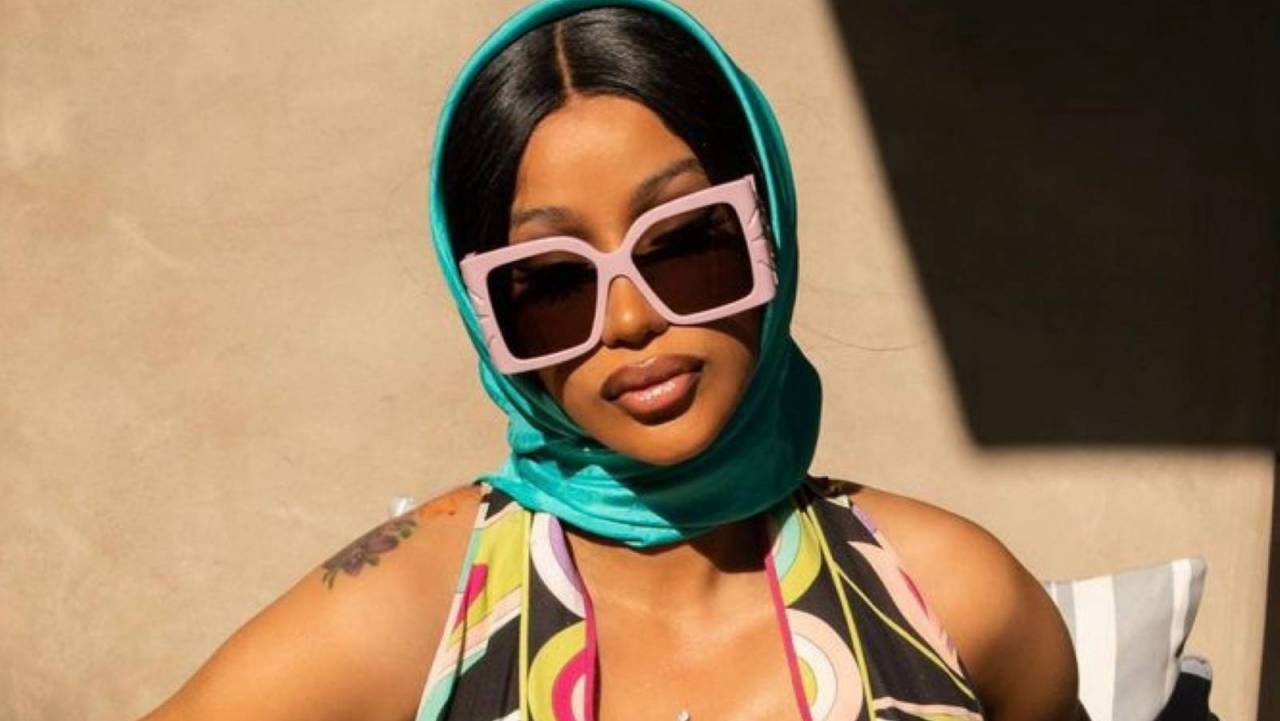 The former Fifth Harmony singer most recently worked with Megan Thee Stallion on “Diamonds” off Birds of Prey: The Album. Her highest-charting single “Dancing with a Stranger” peaked at No. 7 on the Hot 100 in 2019, with her Khalid collaboration “Love Lies” hitting No. 9 in 2018.