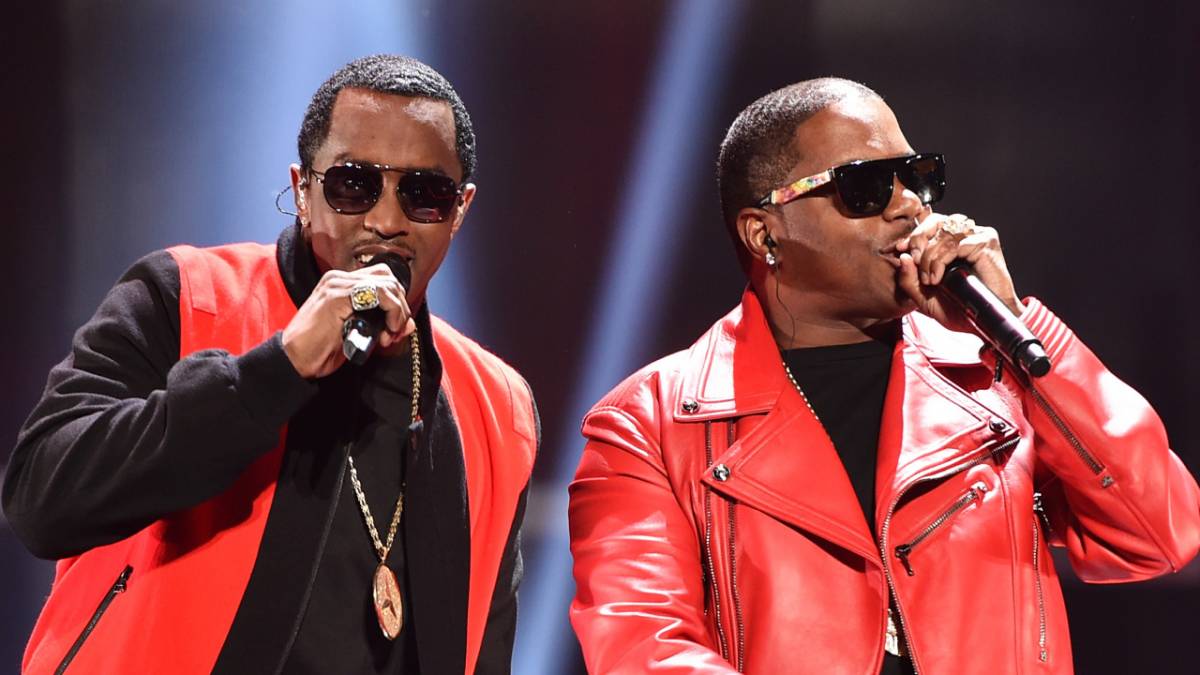 Diddy has claimed Ma$e owes him millions of dollars — not the other way around, as his former signee has repeatedly alleged.

During his visit to The Breakfast Club on Wednesday (October 5), the Bad Boy boss attempted to clear up the narrative that he stole money from artists who were signed to his label. Puff claimed he “never took nothing from nobody a day in my life” and expressed his disdain for thieves.

He then specifically addressed Ma$e, who he claimed owes him $3 million. He also called the Harlem World rapper a “fake pastor” and accused him of being a con artist, referencing rumors he stole money from his former church.

Ma$e’s only album under Bad Boy was his 1997 debut Harlem World, which went four-times platinum and earned a Grammy nomination for Best Rap Album. Despite his success on the label, Murda Ma$e has repeatedly aired his issues with Diddy, who he claims underpaid him and hampered his career.

He added: “Just like somebody raise somebody up, they did work with you, they go from your lawman to maybe A&R to something else – he just kept tryna keep me right here. He didn’t want me to grow at anything.”

As for his own alleged shady business practices, Diddy painted the allegations as begrudged artists blaming him for their career struggles. He also claimed he has receipts to prove his innocence, while implying any missed payments were the result of an accountancy error.

“People have this thing called the ‘tap out’ button. When you get to a certain point and the money is running low, you gotta run this hustle to try to find somebody to blame,” he told The Breakfast Club. “I have all my receipts, and so we are going to do a special, a retrospective with all the artists, and we’re going to get this narrative clear. 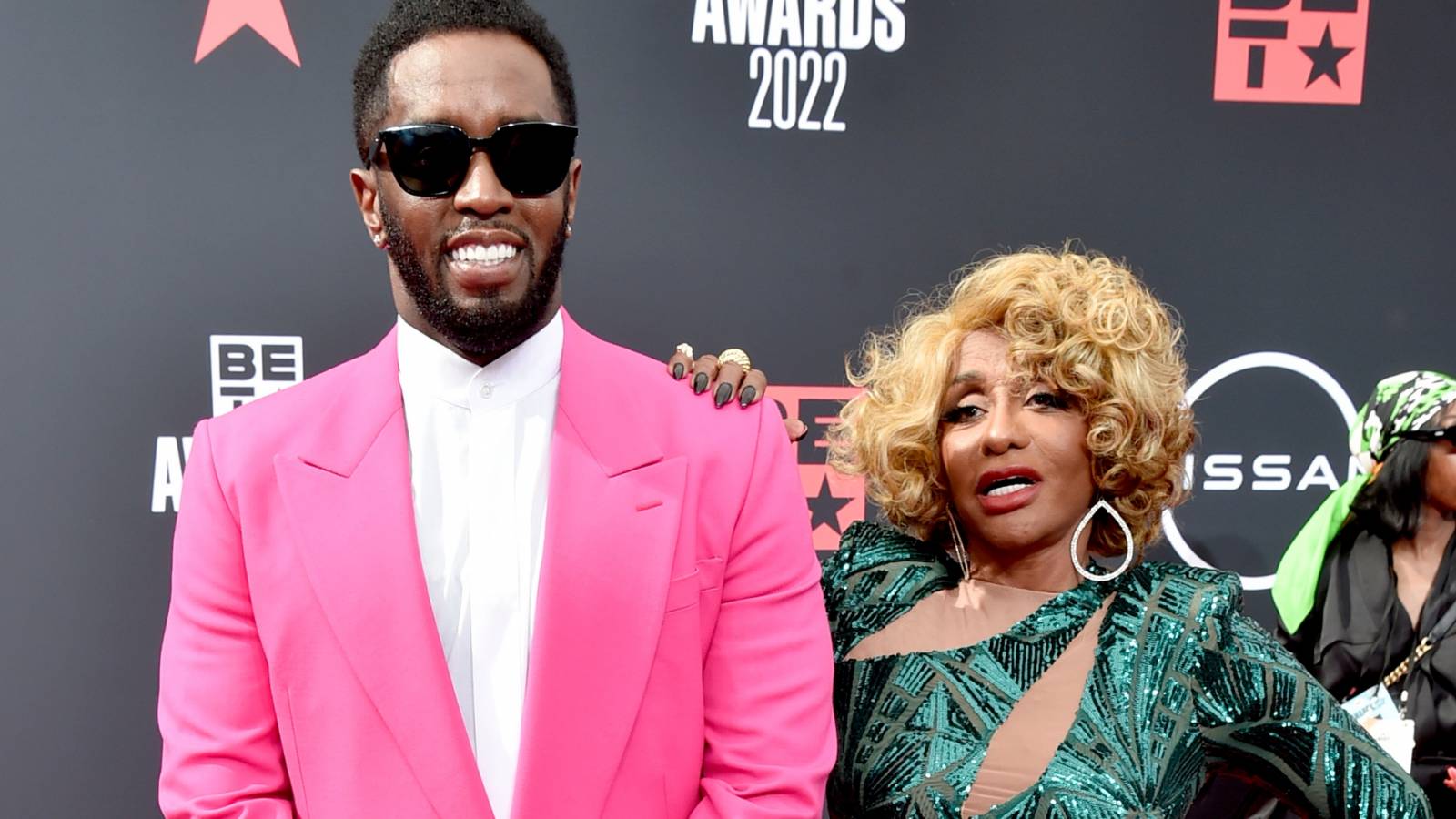 “Because it comes from different tactics when people want to get out of contracts. And a lot of people that speak on this, y’all don’t know the business, y’all don’t know what y’all are talking about, so it’s going to be a teaching moment of love. Because it is important I feel to fight for your reputation.”

He added: “I’m not perfect. There could’ve been an accountant mess up on this one or that one … and so I will be making sure that the truth comes out because that’s not going down in my legacy, and to me, the worst thing in the world is a thief.”

Puff revealed he’s serious about getting the Bad Boy gang back together to clear his name, saying: “I have a very successful network, so yeah, I’ma go tell my story on my network with one of my podcasts. And I’m also get the artists together to help me clear this up. I spoke to The LOX, they gonna help me clear it up! They know.”

He added: “I love Ma$e. Anybody thinks I owe them something, show me the receipt. You get paid in 24 hours.”

The LOX were one of the first acts to publicly air out their grievances with Diddy when they kicked off the “Free The LOX” campaign that demanded a release from their Bad Boy contracts so that they could find a label more fitting of their hardcore, street sound.

Diddy and The LOX are on better terms now, but their feud left fans with a memorable on-air argument on Hot 97 during a conversation with Angie Martinez in 2005.