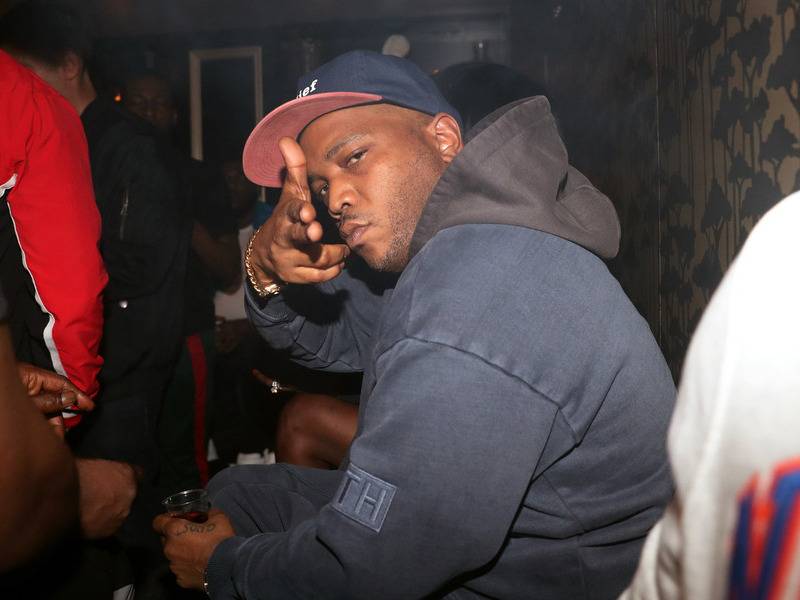 Yonkers, NY-bred rap trio The LOX found major success on Bad Boy Records with the release of their debut album Money, Power & Respect in 1998. The platinum-selling album went No. 1 on the Billboard Top R&B/Hip Hop album chart and No. 3 on the Billboard 200 chart.

Everything was going well until the group, management and die-hard fans felt the trio was selling out to the shiny suit, pop-friendly sound that Bad Boy Records was putting out in the late ’90s. What happened next would be one of Hip Hop’s most memorable moments.

Jadakiss, Styles P and Sheek Louch kicked off the “Free The LOX” campaign that demanded Diddy release them from their contracts so that they could find a label more fitting of their hardcore, street sound. The sides would engage in a bitter dispute that included threats on Angie Martinez’s show on Hot 97, “Let The LOX Go” t-shirts, and Styles P hurling a chair at Diddy in an argument that Jadakiss shed light on during an interview with HipHopDX in February.

In a recent conversation with The LOX, Styles P reflected on the moment with HipHopDX and explained throwing a chair at his former boss was not the best idea at the time. “The moment with tossing the chair at Puff was a combination of being really fucking stupid and really fucking angry,” he revealed.

“I think for me, Big was always the barrier, and the mediator, and the middle person. He was always able to make things make sense to me,” he added. “So I think when Big passed, it was just kind of really hard for me to deal with it and see certain things.” 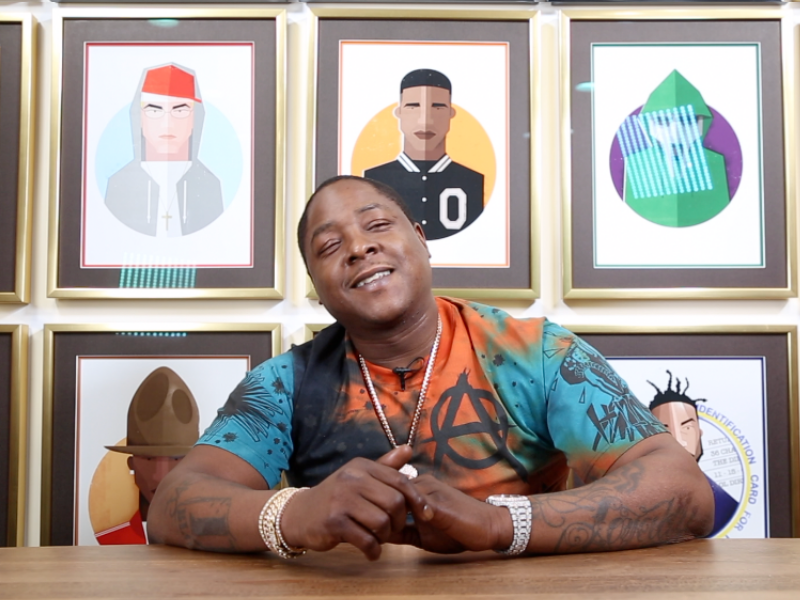 When asked if they regret anything from that tumultuous time, the trio stood by everything they said in those days. “We don’t regret anything at all. It was like us saying you want some of this old man,” Styles P admits.

“Man it’s a part of the history, baby. To be honest, if you would’ve known how many artists and MC’s came to us after that saying, ‘Yo, we should’ve did that,’ or ‘we wish we would’ve did that,’ Sheek Louch said in support of his groupmate. “It was still a very dumb thing to do, but it felt good to do because I think a lot of people wanted to do it. But they ain’t have the balls.”

“It made us who we are. It showed us like he said, it might have not been the smartest thing to do today. But we was young, we was rebellious, and we was savage mode,” Jadakiss added.

The LOX is gearing up to release their upcoming studio album Living Off Xperience later this year. The group has been tight-lipped on details regarding the album, but we do know it will be accompanied by a documentary that gives fans a never before seen look into the legacy and lives of the legendary rap group.