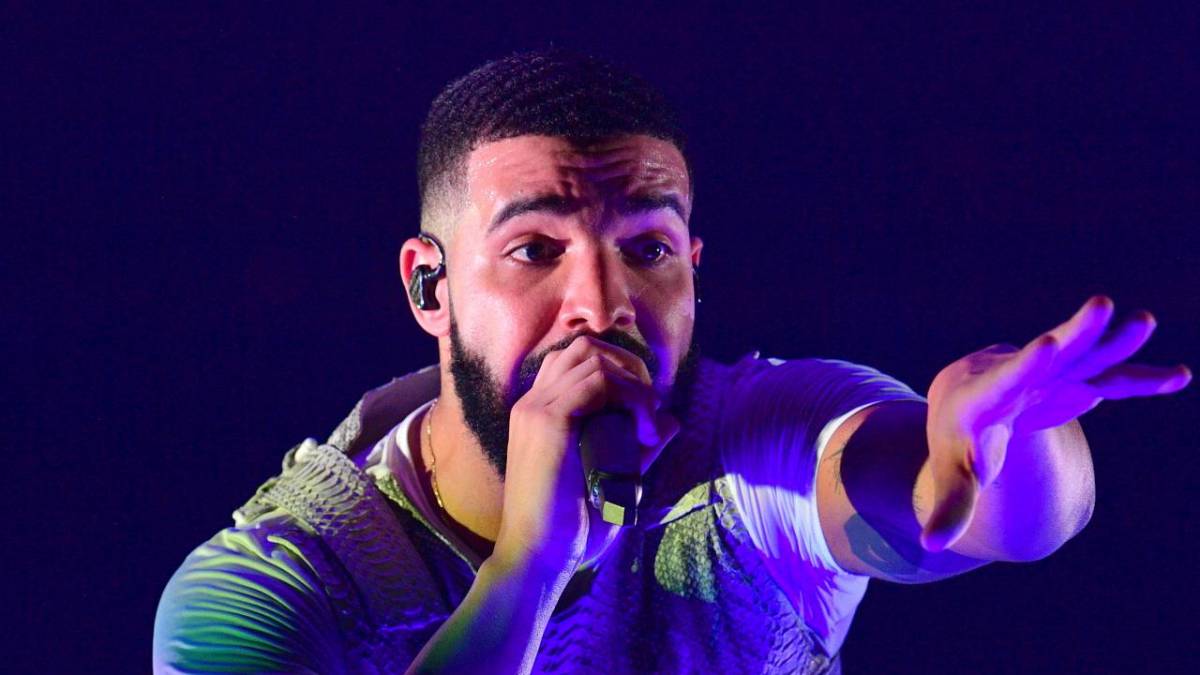 Drake is taking his talents to Harlem as the 6 God has announced plans for an intimate show at the famous Apollo Theater next month.

Taking to Instagram on Tuesday (October 4), Drizzy revealed he would be gracing the iconic New York stage on November 11 for the very first time.

The rare one-off concert is an exclusive event that comes in collaboration with SiriusXM. With a capacity of just over 1,500, tickets will be hard to come by and fans will have the chance to win free tickets by scanning a QR code and listening to Drake’s Sound42 station on SiriusXM.

Fans and rappers alike flooded Drake’s Instagram comments, with French Montana, Reese LaFlare and more lending their stamp of approval for what is sure  to be an epic night in Harlem. Rap Radar Podcast‘s Brian “B.Dot” Miller joked that the line is “already down the block” with about five weeks until showtime.

It’s not the first time Drizzy’s tunes have boomed throughout the Apollo as Lauryn Hill performed a remix to his smash hit “Nice For What,” which samples her classic track “Ex-Factor,” during a concert at the venue in 2018. 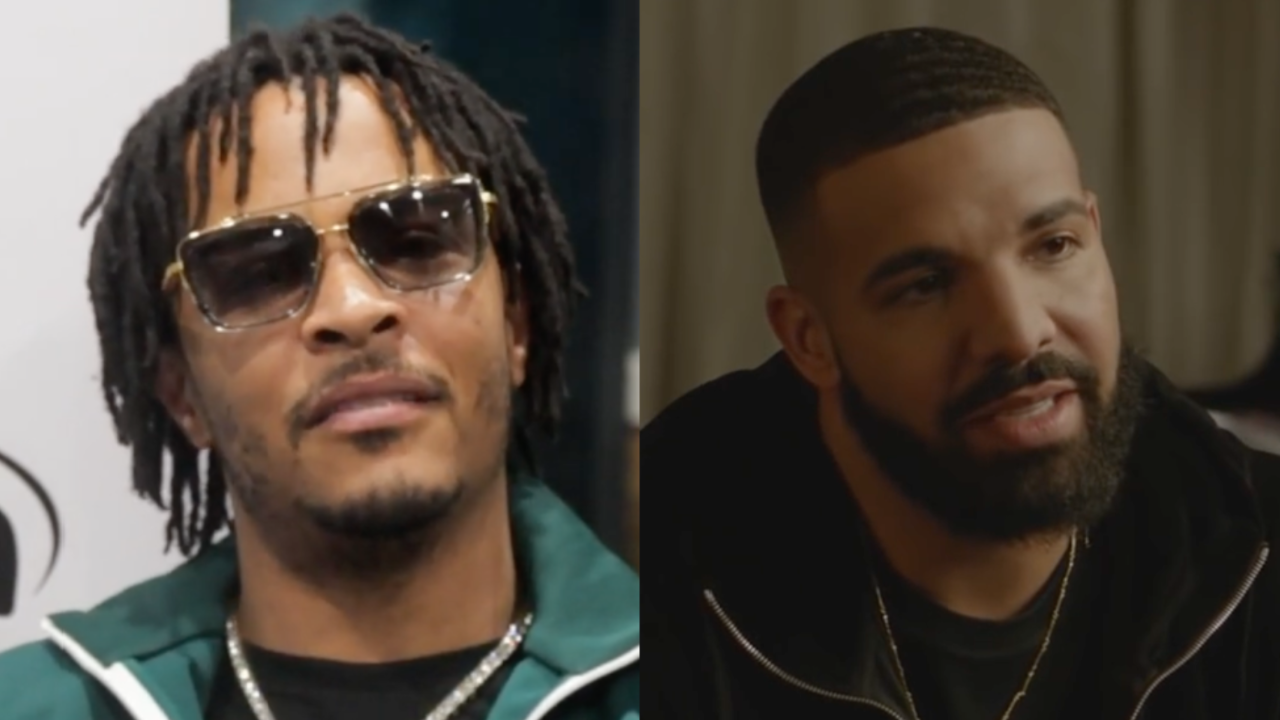 Drake last took the stage in August for the YMCMB reunion with Lil Wayne and Nicki Minaj in Toronto for the final night of his October World Weekend festival. As for his last NYC performance, he hosted eight shows on his Aubrey & the Three Migos Tour with the Migos in August 2018 (four at Madison Square Garden, three at Barclays Center and one at Brooklyn Mirage).

Drake hasn’t hit the road for an official tour since and he won’t need to if he continues to cash seven-figure parlays. He hit for $2 million this past weekend thanks to a huge three-team NFL parlay.

Following a six-figure loss to kick off week four in the NFL, Drake put together a parlay featuring the Buffalo Bills, Dallas Cowboys and Kansas City Chiefs. The bet wagered nearly $400,000 for a 5/1 payout