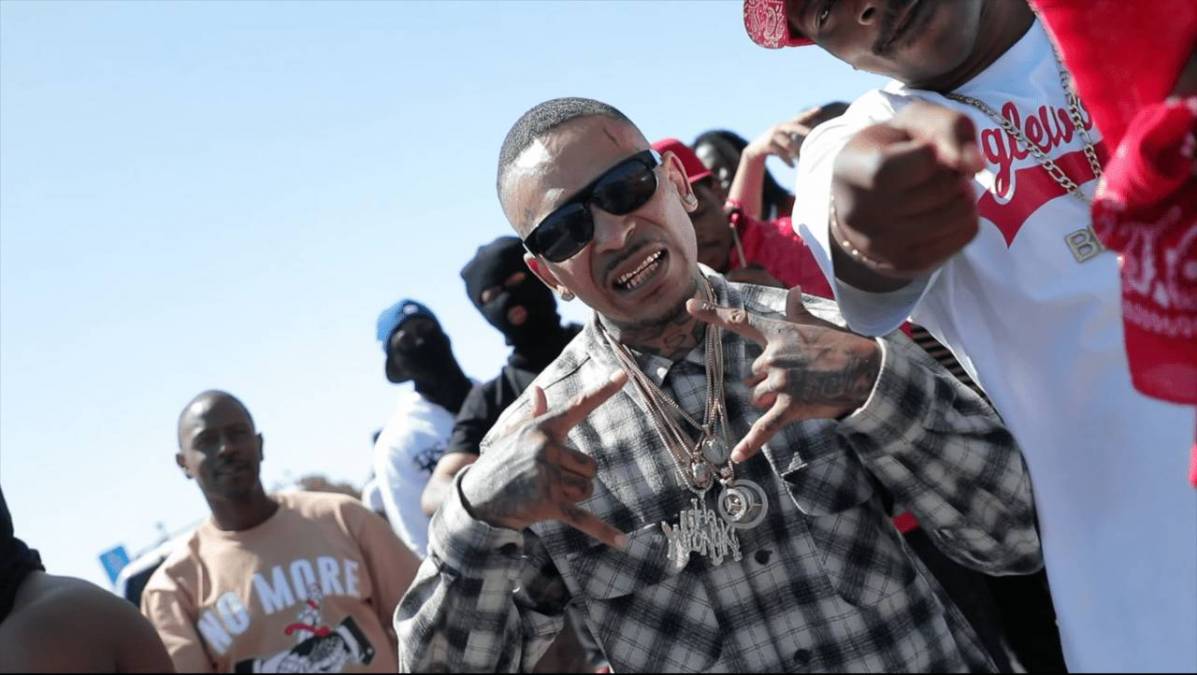 L.A. rapper Half Ounce has been shot and killed in a drive-by shooting.

According to Fox 11 Los Angeles, the fatal shooting of the emerging Inglewood rapper (real name Latauriisha O’Brien) occurred on Monday (October 3) at around 11:30 p.m. in the area of 8th and New Hampshire.

Authorities claim Half Ounce was walking home with a friend when a dark-colored SUV pulled up and opened fire on both men. The rapper’s friend reportedly fled the scene and police are trying to locate him as they continue to search for the gunman. It’s unclear whether the rapper’s friend returned fire.

Half Ounce was discovered in a planter by the Los Angeles Police department, who said his pregnant wife was on the phone with him when shots rang out.

The “GANGBANGIN” rapper is the third rap artist to be a victim of gun violence in Los Angeles county this past month. Another young rapper named Kee Riches was also reportedly shot and killed in Compton at the end of September, and most notably PnB Rock was gunned down on September 12 while dining with his girlfriend at Roscoe’s Chicken & Waffles in South Los Angeles.

No suspect has been arrested in the wake of Kee Riches murder, but investigators caught a break in the murder of Rock when they apprehended a 17-year-old suspect they believe fired the shots that killed the Philadelphia rapper. 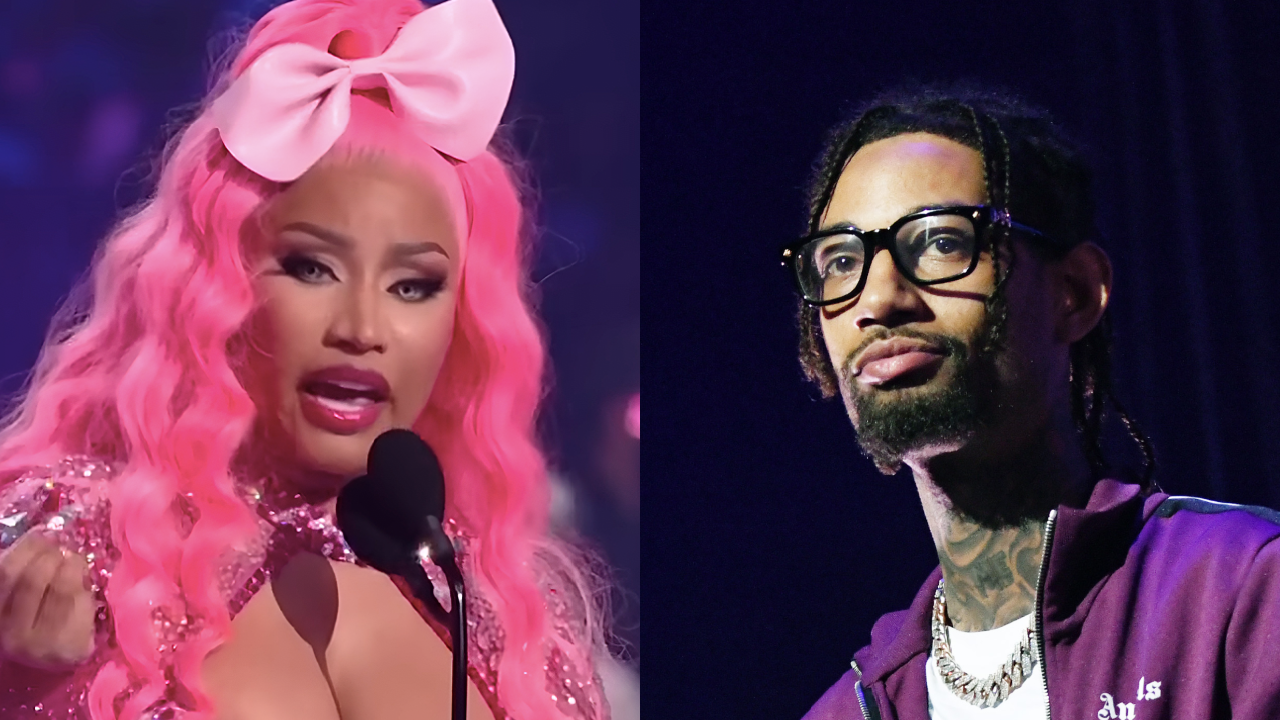 According to TMZ, the teen son of Freddie Lee Trone, the man police believe drove the getaway car, was taken into custody presumably on charges of first-degree murder. Soon after, authorities apprehended Lee Trone himself as well as the boy’s stepmother Shauntel Trone, who is accused of being an accessory after the fact.

While the rap world mourned the untimely Rock’s loss, Ice-T reaffirmed that L.A. gang culture is “not a game.”

“I’m done explaining LA Gang culture,” he tweeted. “MFs will not listen. It’s not a game.. At all.”

Half Ounce leaves behind three children: a 9-month-old son, a 2-year-old son, and an 8-year-old daughter.