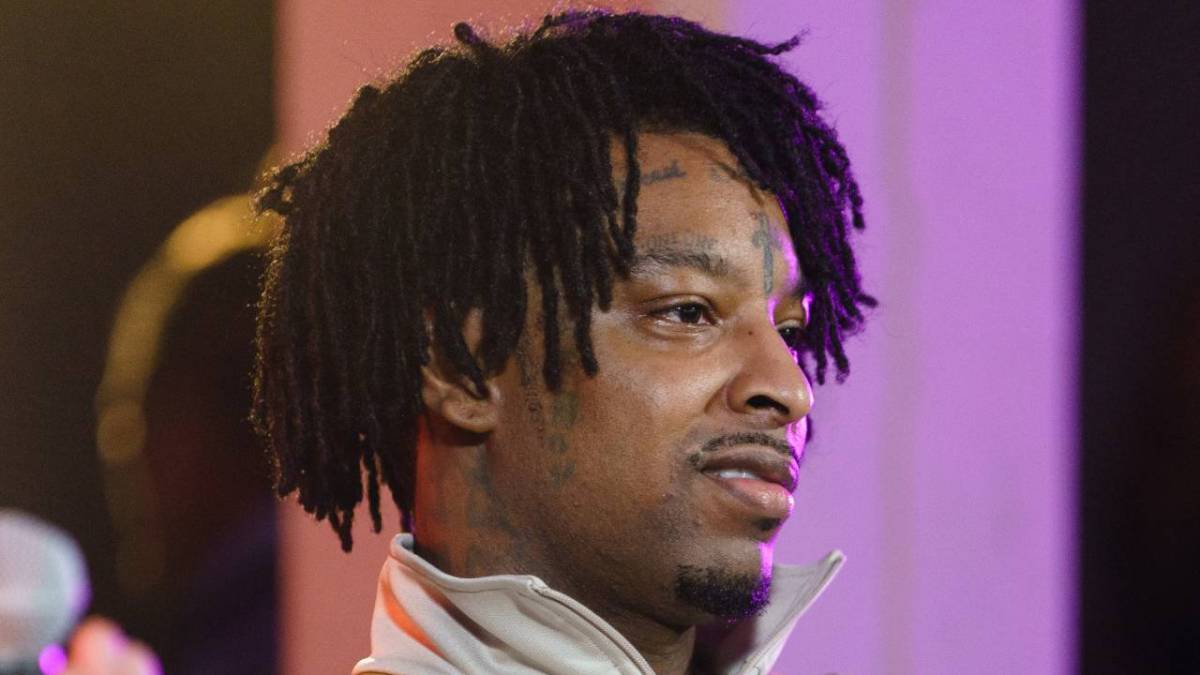 21 Savage‘s British citizenship has followed him his entire life. Outside of his ICE arrest in early 2019, issues related to being from the UK started when he was bullied in school for it.

Last month, 21 endorsed Georgia Democratic governor candidate Stacey Abrams at a campaign event and reflected on being kicked out of school as a result of his bullying related to his UK roots.

“Like, I went through a lot,” he admitted. “I wasn’t born here. I just feel like, people in schools they don’t get paid enough to do the work they really need to. So I think that’s where it started.”

The interviewer rehashed 21 Savage being bullied and “targeted” while in school, but he only tacked on a simple “yeah” without shedding much more light on the issues.

Stacey Abrams picked up and added: “I think what’s so important and your willingness to share it is that many of the challenges we see start in school. When young people are treated like tiny criminals… When they are bullied… It not only changes your experience, it changes your outlook.”

21 Savage recalls being bullied in high school for being from the UKhttps://t.co/FoC4kxW3kg pic.twitter.com/oFlkItmy3J

The London-born rapper’s attorneys filed court documents in September that would prevent prosecutors from using any of the evidence collected during what they called an “unlawful stop.” They want all of the evidence in the case thrown out.

The attorneys claimed 21 Savage was “doing nothing wrong” when he was pulled over by law enforcement while federal agents allege that the “A Lot” rhymer ditched a bottle of codeine outside his car. They also discovered a handgun inside his vehicle.

21 Savage is still facing deportation to the United Kingdom, although his legal team remains confident they’ll be able to keep him in the United States. 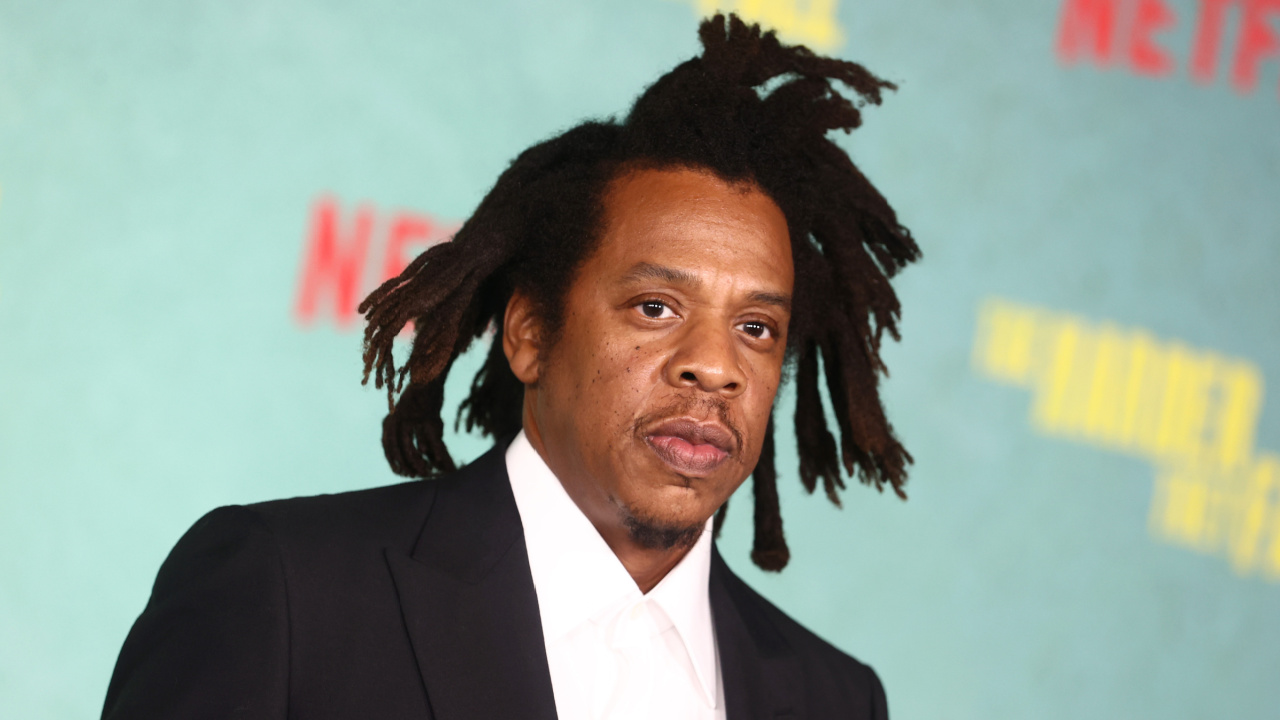 In other 21 Savage news, the Atlanta-based rapper recently declared that he’ll never perform at Rolling Loud ever again.

While he has yet to explain what exactly led to the last minute disappearing act, he did tweet: “Rolling Loud will never get a show out of me ever again.”

Word on Twitter is that 21 Savage apparently showed up too late to perform and wasn’t allowed to get on stage. Ski Mask The Slump God and Big Sean apparently didn’t perform either.