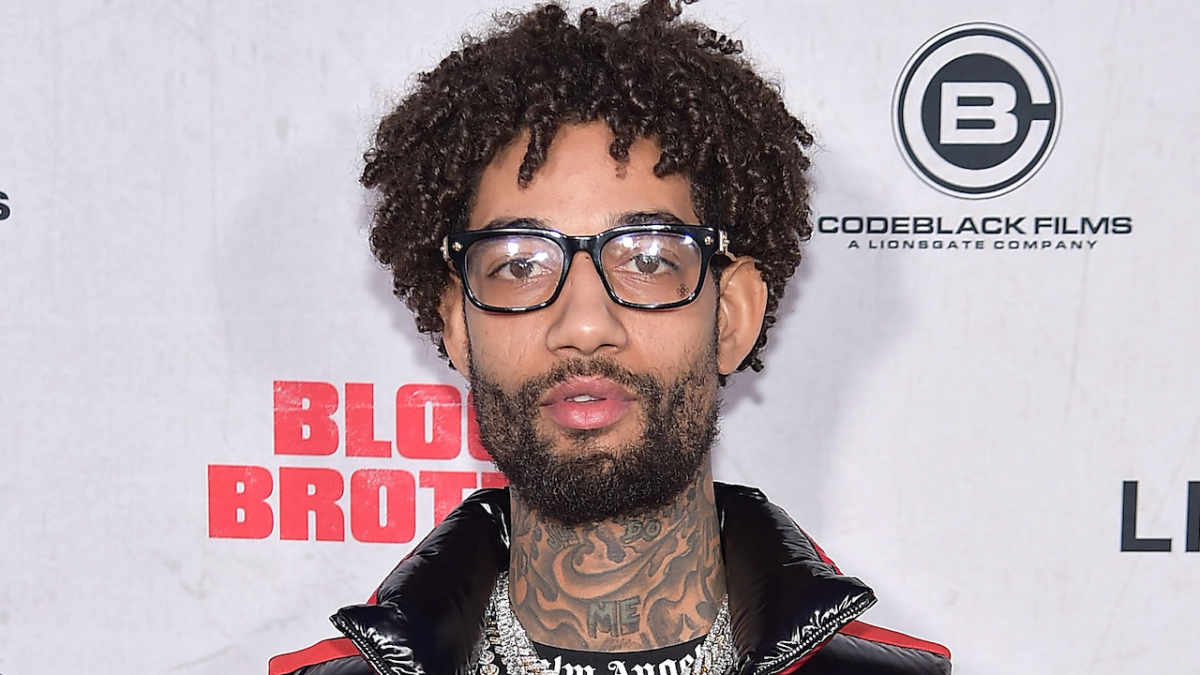 PnB Rock’s murder investigation has made yet another development as a third suspect has been arrested.

According to the Associated Press, 40-year-old Freddie Lee Trone was taken into custody by an FBI-led fugitive task force in Las Vegas on Thursday afternoon (September 29) for his alleged involvement in the rapper’s death.

Trone was identified as a suspect earlier this week and is believed to have been the getaway driver. He has been charged with one count of murder, two counts of second-degree robbery and one count of conspiracy to commit robbery.

Trone’s arrest comes shortly after his 17-year-old son, who hasn’t been identified due to being a juvenile, was detained in Lawndale, California in connection with PnB Rock’s murder. The teen faces the same charges as his father and stands accused of being the gunman.

Charges basically end with teen, prosecutors say, getting into his dad's car and the two driving off.
They went home, the complaint says, but parked a few blocks away and walked.
Freddie Lee Trone was taken into custody in Las Vegas today and now faces extradition to LA.
/7 pic.twitter.com/oQ3Tg50VId

His stepmother and Trone’s wife, 38-year-old Shauntel Trone, was also arrested this week in Gardena, California and was charged with one count of being an accessory after the fact to the killing. She pleaded not guilty at her arraignment Thursday.

As for Trone, it’s unclear when he’ll appear in court for an extradition hearing or whether any of the defendants have retained attorneys.

PnB Rock — real name Rakim Allen — was shot and killed during a robbery at Roscoe’s House of Chicken & Waffles in South Los Angeles on September 12.

The LAPD said Rock was eating with his girlfriend when an armed suspect entered the restaurant and demanded jewelry. After a verbal exchange, the rapper was shot multiple times, with the assailant fleeing in an awaiting vehicle.

TMZ reported the father-son duo were already in the parking lot of the restaurant when PnB Rock arrived, disclaiming the theory that his girlfriend’s location-tagged Instagram photo contributed to his death.

Cardi B came to the defense of Rock’s partner after the informatin came to light, tweeting: “Told y’all……Yall must not know how the hood moves. Y’all owe that girl a apology for the shit y’all put her through knowing that she saw her baby dad die in her face….Social media investigators YALL SUCK!!!!”