A suspect in PnB Rock’s murder has been identified by the Los Angeles Police Department following the rapper’s death earlier this month.

According to TMZ, a man by the name of Freddie Lee Trone has been named as “a person involved” in the murder of the Philadelphia native, who was gunned down at Roscoe’s House of Chicken and Waffles in South Los Angeles on September 12.

Police have warned the public that Trone is still on the run and is likely “armed and dangerous.” They have also released his photo in hopes of tracking him down and have urged anyone with information on his whereabouts to come forward.

Trone may not be the only suspect in the murder case as police believe the gunman fled the restaurant in a getaway vehicle after fatally shooting PnB Rock and stealing his jewelry.

BREAKING: Police identify suspect in murder and robbery of rapper PnB Rock.
Search on for Freddie Lee Trone, believed to be armed and dangerous.
Call 911 if you spot him. @foxla pic.twitter.com/E1t7kxgr9m

The news comes shortly after another man implicated in Rock’s murder cleared his name. Emmanul Danquah, a Minneapolis-based videographer known as South Side Chief, was accused of being the killer due to an argument he had with the rapper on Instagram Live in 2021 over a stolen t-shirt design.

Despite there being no evidence linking him to the crime, various YouTubers have used clips of their spat to paint Danquah as the gunman, with some erroneously claiming their argument took place shortly before PnB Rock’s murder.

In a recent interview with the Drea O Show, Danquah pushed back against the rumors and denied he was behind the Philadelphia rapper’s death.

“I want everybody to know I had nothing to do with the murder of PnB Rock,” he said. “I wasn’t there, I didn’t make an ‘OG phone call’ or anything.” 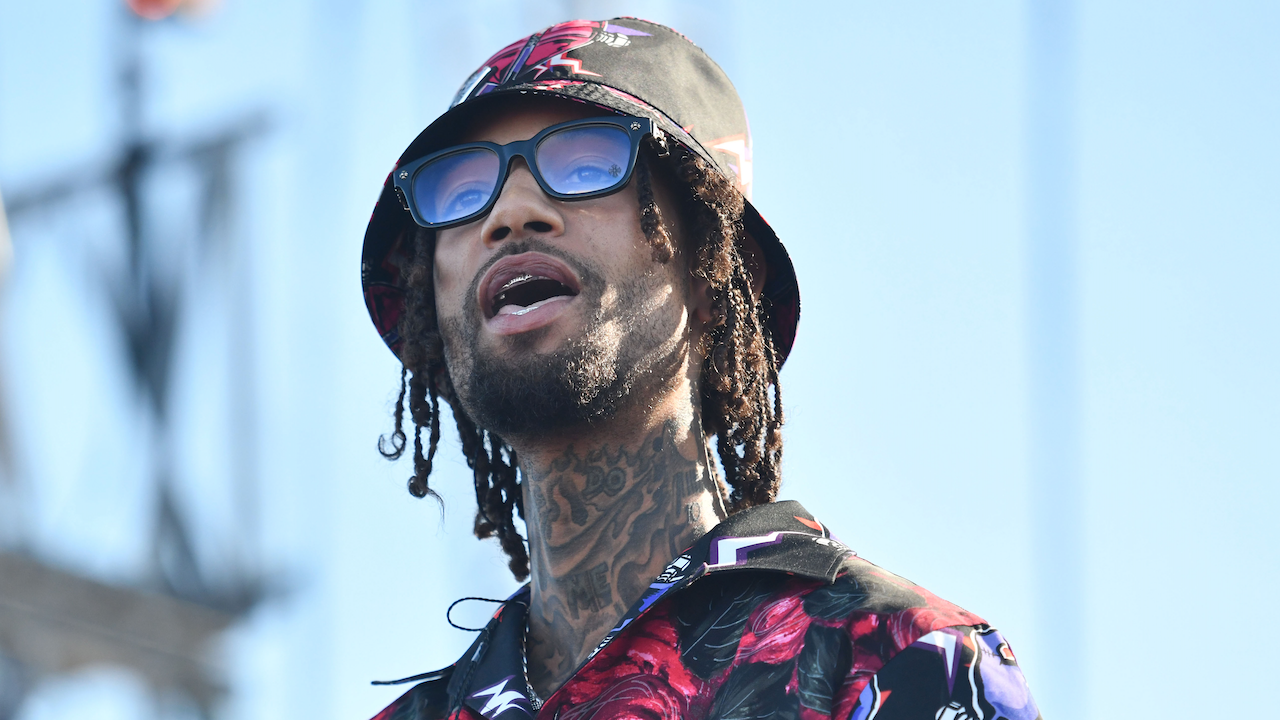 Fans have been running up PnB Rock’s streaming numbers since his tragic death. According to Billboard, the late rapper’s catalog registered 30.5 million U.S. on-demand streams the week of his death, marking an increase of 651.9 percent from the week prior.

Drake, Nicki Minaj and Young Thug are among those who have paid tribute to PnB Rock in the wake of his death. Run-DMC legend Darrly “DMC” McDaniels was even inspired to issue a powerful call-to-action to the Hip Hop community.

“All of the possibilities and all of the things to make the necessary changes is right at our fingertips, but nobody is utilizing them. I don’t hate on this generation’s Hip Hop, but we gotta create Hip Hop all over again.”